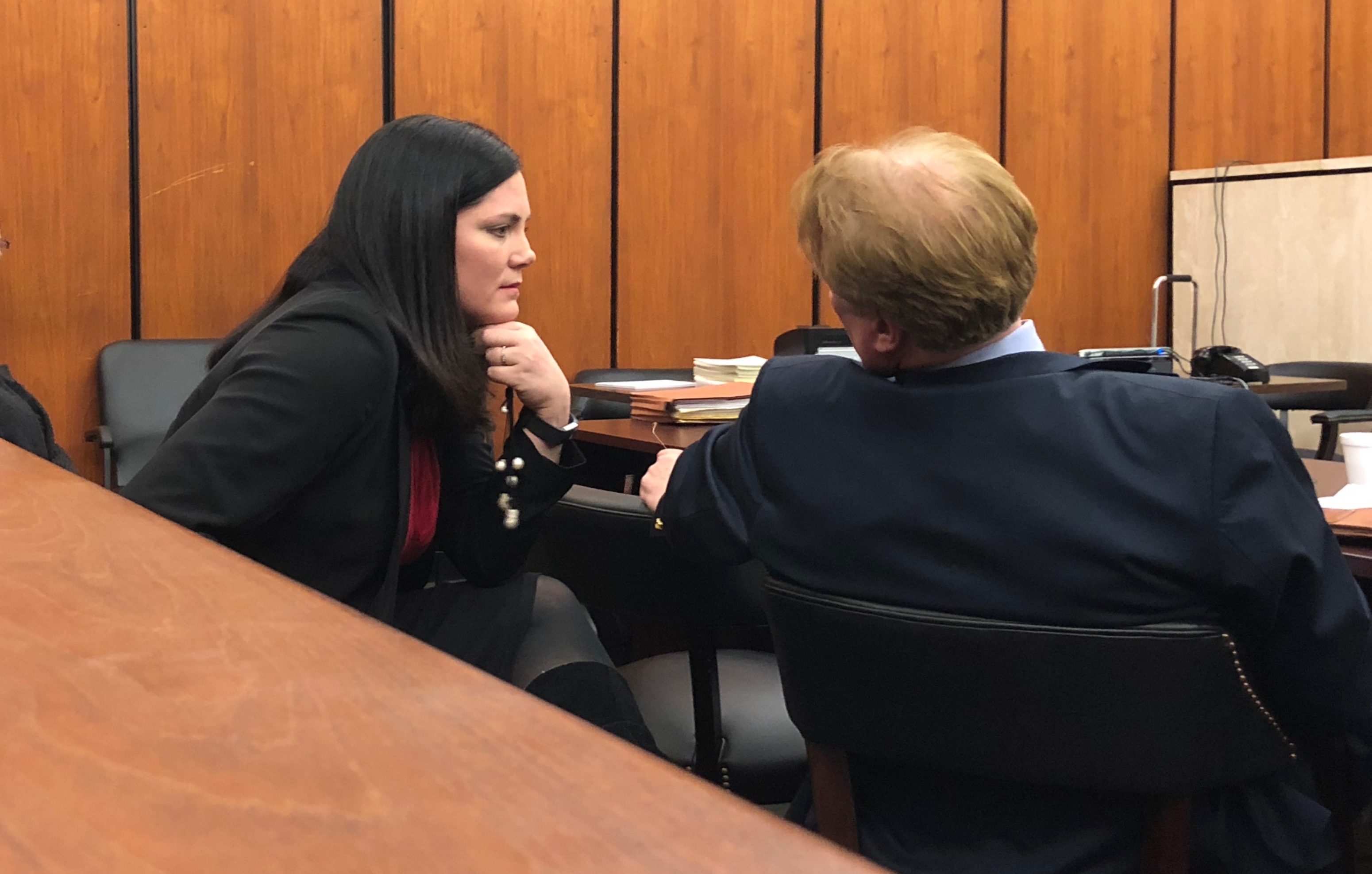 It’s been nearly a month since former South Carolina state representative Rick Quinn pleaded guilty in open court to one count of misconduct in office related to his role in #ProbeGate – an ongoing criminal investigation into corruption in state government.

Quinn is facing a year behind bars, and S.C. first circuit solicitor David Pascoe – who is leading the #ProbeGate prosecution – has recommended that he serve “every day” of this sentence.

Will he?  Should he?

Frankly, we’re surprised Mullen hasn’t made a decision yet.  Quinn entered his guilty plea on December 13 – the same day he resigned his seat in the S.C. House of Representatives.  We thought for sure we would know his fate by now, but Mullen has yet to schedule a sentencing hearing.

Initially, we suspected Mullen was allowing Quinn to enjoy Christmas vacation with his family prior to issuing her ruling and that a sentencing hearing would be scheduled for the first week of January.

Several sources have told us that Mullen – who is up for reelection next year – is “taking the temperature” of the S.C. General Assembly as to its preference on the matter.  In fact we’re told several ranking members of the legislature have made it clear that they prefer to see Quinn receive at least some amount of jail time.

Other sources have said that the judge – who was skeptical of the plea deals entered last month – is waiting to see what comes of the forthcoming grand jury testimony to be elicited from Quinn’s father, veteran “Republican” strategist Richard Quinn.

The elder Quinn’s testimony has been referenced by Pascoe as a major development in the case as it moves forward, and Mullen may be taking it into account before sentencing Quinn’s son.

Either way, we’re surprised the “Quinntencing” has taken this long …

Bakari Sellers: “I Want To Throw A Brick Through A Window”