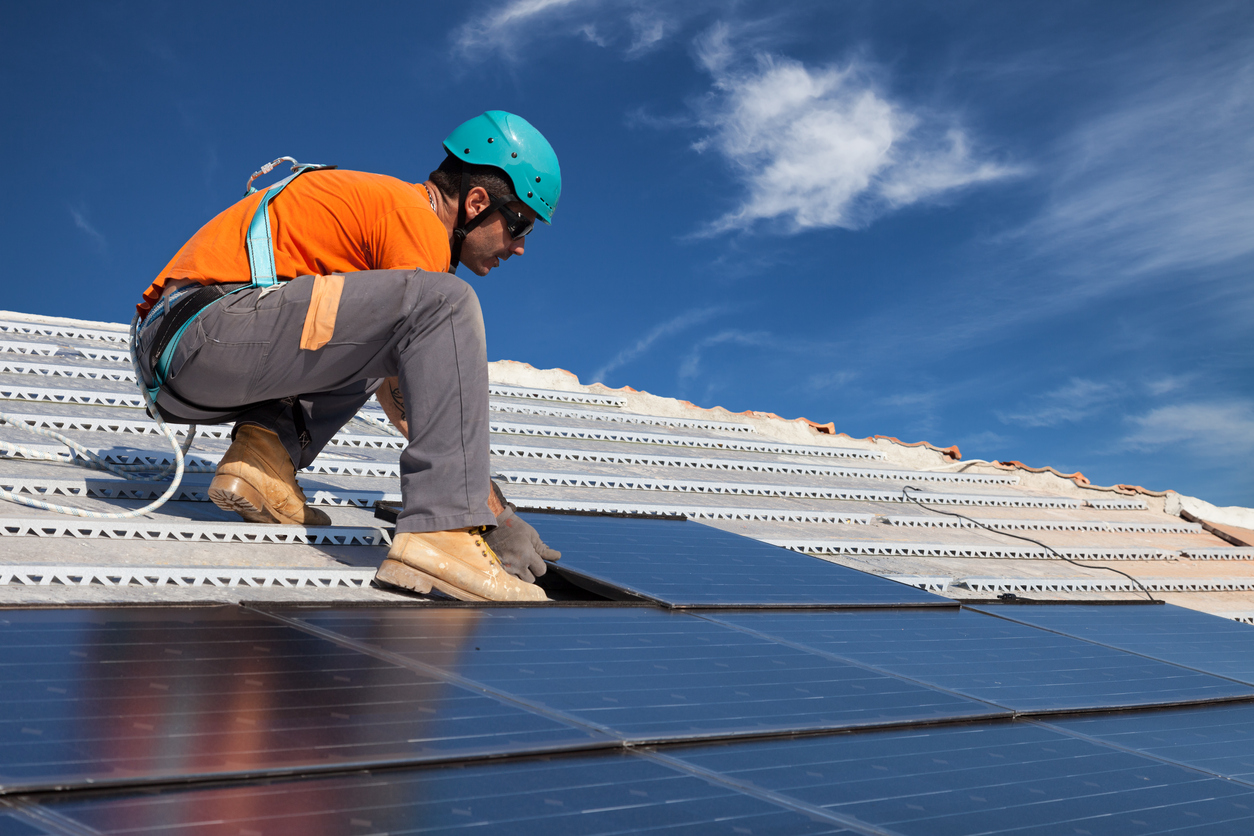 According to a news release from the Palmetto Conservative Solar Coalition (PCSC), Moore will “oversee promoting the removal of barriers to solar businesses and applying free market principles to help further energy independence with solar energy in South Carolina.”

“As a conservative, I support the free market driven by innovation,” Moore said. “I’m excited to lead the PCSC because solar energy gives people a choice to power their own homes. I’m confident that lawmakers will continue to remove barriers and allow solar energy to thrive as an option for all South Carolinians. As Chairman of the PCSC, I hope to encourage conservatives across the state to get involved in discussions about our energy future.”

Moore enters the debate at a pivotal moment …

By way of response, the group plans on pushing legislation to remove “artificial caps” on solar power options available to consumers.

“There is nothing conservative about artificial caps on energy choice,” Moore said.

The language is contained in a broader bill, H. 4421, that its proponents are referring to as the “South Carolina Electric Consumer Bill of Rights.”  That legislation is currently sitting in the S.C. House judiciary committee.

We look forward to reviewing the particulars of this bill.

As for solar power, as we noted earlier this week we support whatever energy mix “keeps this country’s lights on – and its motors purring – at the lowest possible cost to the consumer.”  And yes, the more of that mix that can be devoted to renewable, sustainable sources that are good for the environment (like solar) – the better.

We just want to make sure efforts to advance those renewable options are indeed consistent with market principles and consumers’ best interests … which hasn’t always been the case.  We also want to make sure state government isn’t unnecessarily intervening in the energy – which as we’ve seen with the fallout from the #NukeGate debacle is a recipe for disaster.