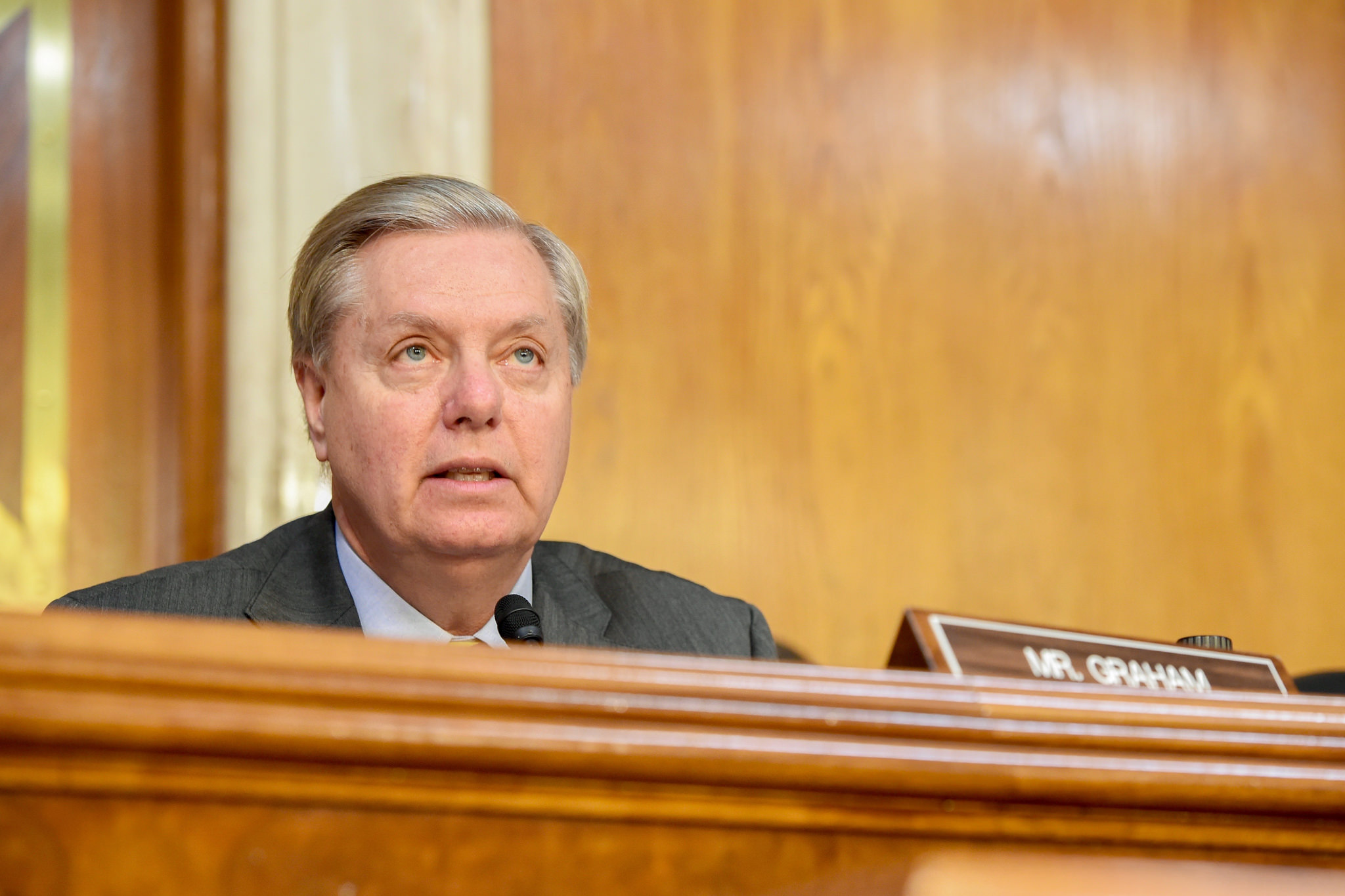 Just when it seemed U.S. Senator Lindsey Graham was perfecting another flip-flop to the right, the veteran establishment politician has veered wildly to the left on the hot button issue of illegal immigration.

Now he’s in even more trouble than he was last fall … which is saying something.

Graham’s suddenly cozy relationship with U.S. president Donald Trump seemed as though it might insulate the 62-year-old Seneca, S.C. native from at least some of the visceral hatred conservatives in his home state of South Carolina have developed for him over the years.

But that relationship deteriorated as the new year began, and this week Graham’s political posturing during the debate over a partial government shutdown has left him badly exposed.

On Friday, Graham was among a handful of “Republicans” who voted with Democrats to force the shutdown.  Unlike fiscal conservatives Rand Paul of Kentucky and Mike Lee of Utah, though, Graham’s vote had nothing to do with an objection to the perpetuation of big government.

Like the Democrats, his vote was in protest of Trump’s decision to strike down the Deferred Action for Childhood Arrivals (DACA) program,  which allows children who are brought into the United States illegally to remain in the country.

Not surprisingly, the floodgates of contempt for Graham opened almost immediately.

A Facebook page – 500,000 Voters Who Pledge to Dump Lindsey Graham in 2020 – has been picking up steam in the aftermath of Graham’s latest leftward lurch.

Created in 2010 by a group of Upstate activists, the site hopes to “serve as a rallying point for those looking to replace South Carolina’s senior Senator,” according to its organizers.

“Since the beginning of the year, we’ve added over 800 new members” said Justin Alexander, a page administrator. “It’s been people from all regions of the state, hard core political junkies to people who rarely get involved in politics, but something about Graham has struck a nerve with them.”

This news site has made no secret of our contempt for Graham.  A fiscally liberal warmonger, he was exposed by Wikileaks in 2016 as former U.S. president Barack Obama’s “best GOP ally.”  He’s also a longtime amnesty pimp.  And a tax-hiker.  Not to mention a key driver of the progressive narrative in Washington, D.C.

Last year, he was the lead sponsor of the so-called Graham-Cassidy bill – a failed effort to repeal a small sliver of Obama’s hated health care law.

Can Graham be defeated in 2020?  Absolutely.

The question is whether a majority of GOP primary voters in the Palmetto State can rally around a candidate to replace him.  In 2014, Graham won reelection because no consensus “anti-Graham” candidate emerged.

The Shutdown Is Over … For Now