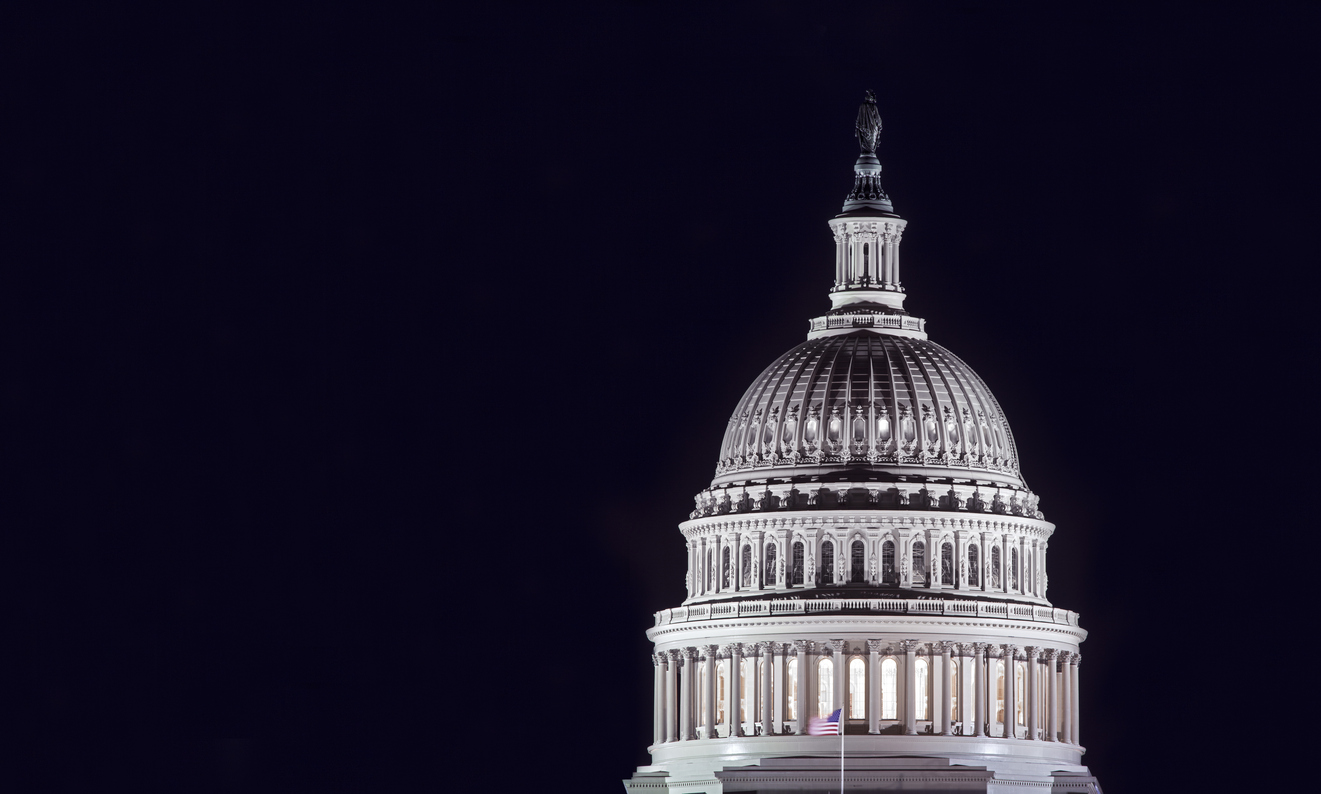 The federal government partially shut down at 12:01 EDT on Saturday after Democrats in the U.S. Senate refused to support a one-month spending bill.

The partial shutdown is the first in history to occur while one party had control over the White House, the U.S. House and the U.S. Senate – however it was Democrats who voted en masse to keep the GOP from reaching the sixty-vote threshold necessary to advance a stopgap spending bill through the Senate.

The reason for their obstruction?

Democrats wanted to revive the Deferred Action for Childhood Arrivals (DACA) program, which U.S. president Donald Trump canceled back in September in an effort to obtain leverage for his proposed southern border wall.  DACA allowed children who are brought into the United States illegally to remain in the country.

An estimated 800,000 young illegal immigrants could be affected by Trump’s decision to rescind the 2012 program.

Partisans on social media moved quickly to assign blame for the impasse, with Democrats referring to it as the #TrumpShutdown and “Republicans” calling it the #SchumerShutdown after U.S. Senator Charles Schumer of New York, the Senate minority leader.

As we’ve noted during previous government “shutdowns,” not all of the government actually shuts down.  In fact, during the last government shutdown in 2013 only around 17 percent of it did.

How did that drama end?  Duh … the GOP caved.

Ironically, “Republicans” also failed to repeal Obamacare in 2017 after voters handed them control of the White House and both chambers of congress.

Anyway, the GOP is hoping for a “kinder, gentler” shutdown than the one four years ago.  According to White House budget director Mick Mulvaney, the Trump administration wasn’t planning to close national parks or monuments in Washington, D.C.  Mulvaney also said multiple agencies would operate using contingency plans and transferred funds in an effort to minimize the impact of the partial shutdown on constituents.

“We want to make folks understand that it will look very different than it did under the previous administration,” Mulvaney said. “The Obama administration weaponized the shutdown in 2013.”

The final vote on the shutdown came just hours before the deadline, with 50 Senators voting to move forward with debate on the stopgap spending bill and 49 voting not to advance it.  Sixty votes were required to move the bill forward.

Five “Republicans” voted with Democrats to block the bill – including fiscal conservatives Rand Paul of Kentucky and Mike Lee of Utah, who opposed the spending bill on principle.

“I think government spends too much money,” Paul told Fox News earlier in the week. “For decades now, you’ve heard of Congress putting spending caps in place, self-imposed rules to try to get spending under control. Well, this spending bill will exceed those caps.”

Meanwhile five Democrats voted with the GOP to advance the stopgap spending resolution.