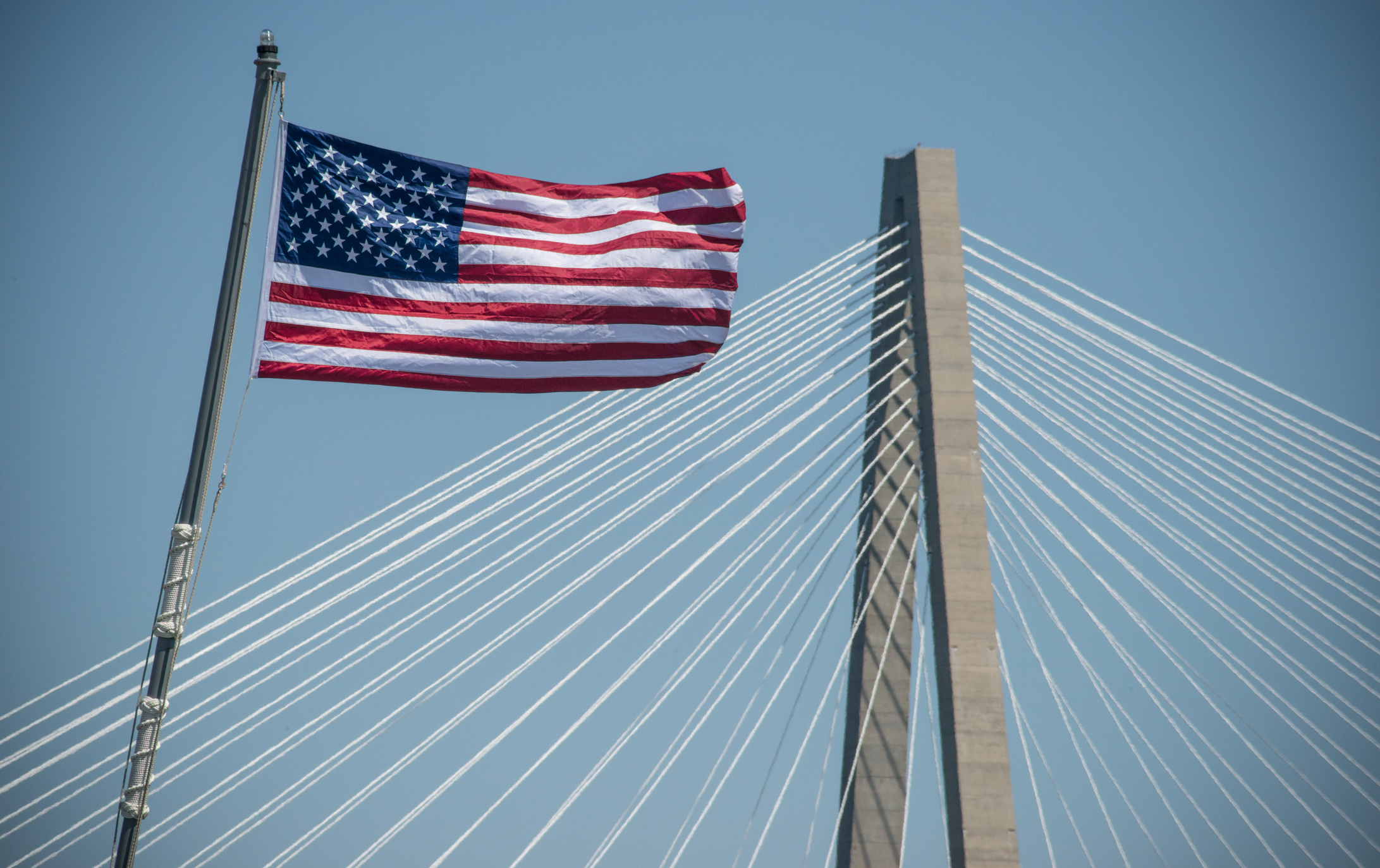 According to a news release announcing the firm, Laurens Group intends to “advise, protect and advocate for clients who are vulnerable to attacks from those aggressively pushing unfair, narrow-minded, anti-business agendas.”

The firm is named after Charleston native John Laurens, an advisor to general George Washington and one of the first prominent abolitionists of the American Revolution.


Donehue told us the goal of his new firm is to expand upon the sort of work his other company – Push Digital – did for Orlando, Florida-based SeaWorld in recent years.

In 2013, CNN released a documentary entitled “Blackfish” which chronicled the 2010 death of Dawn Brancheau, a SeaWorld trainer who was killed by a 12,500-pound orca (a.k.a. “killer whale”) named Tilikum. The documentary assailed SeaWorld for its practice of using captive orcas for entertainment -unleashing a cancel culture campaign against the company that damaged its reputation and drove down attendance at its parks.

Donehue and his team at Push developed a multi-pronged response that addressed the film’s inaccuracies while at the same time highlighting SeaWorld’s animal rescue and rehabilitation work.

Now he wants to take the same approach into a much broader battle – helping companies who find themselves targeted by cancel culture goons to “uphold foundational American values and sustain our country’s great, inclusive legacy.”


“We’re getting blown up by corporations who saw our SeaWorld work and who are waking up to the realization that they aren’t in a marketing fight – they are in a political fight,” Donehue told us. “We are launching Laurens Group to focus on that need rather than having Push just do it on the side. We are hiring senior political strategists who know how to go to war.”

According to the release, Push Digital is “pivoting to focus on what they’re best known for,” which is “delivering award-winning creative and launching innovative media and advertising campaigns for their political, advocacy and brand clients.”

Push Digital and Laurens Group will be headquartered out of a 203-year-old historic home located just south of Calhoun Street in downtown Charleston. The home is currently undergoing renovations but Donehue and his companies are targeting late spring for its grand opening.

Nikki Haley Claims She Turned Down Secretary Of State Job