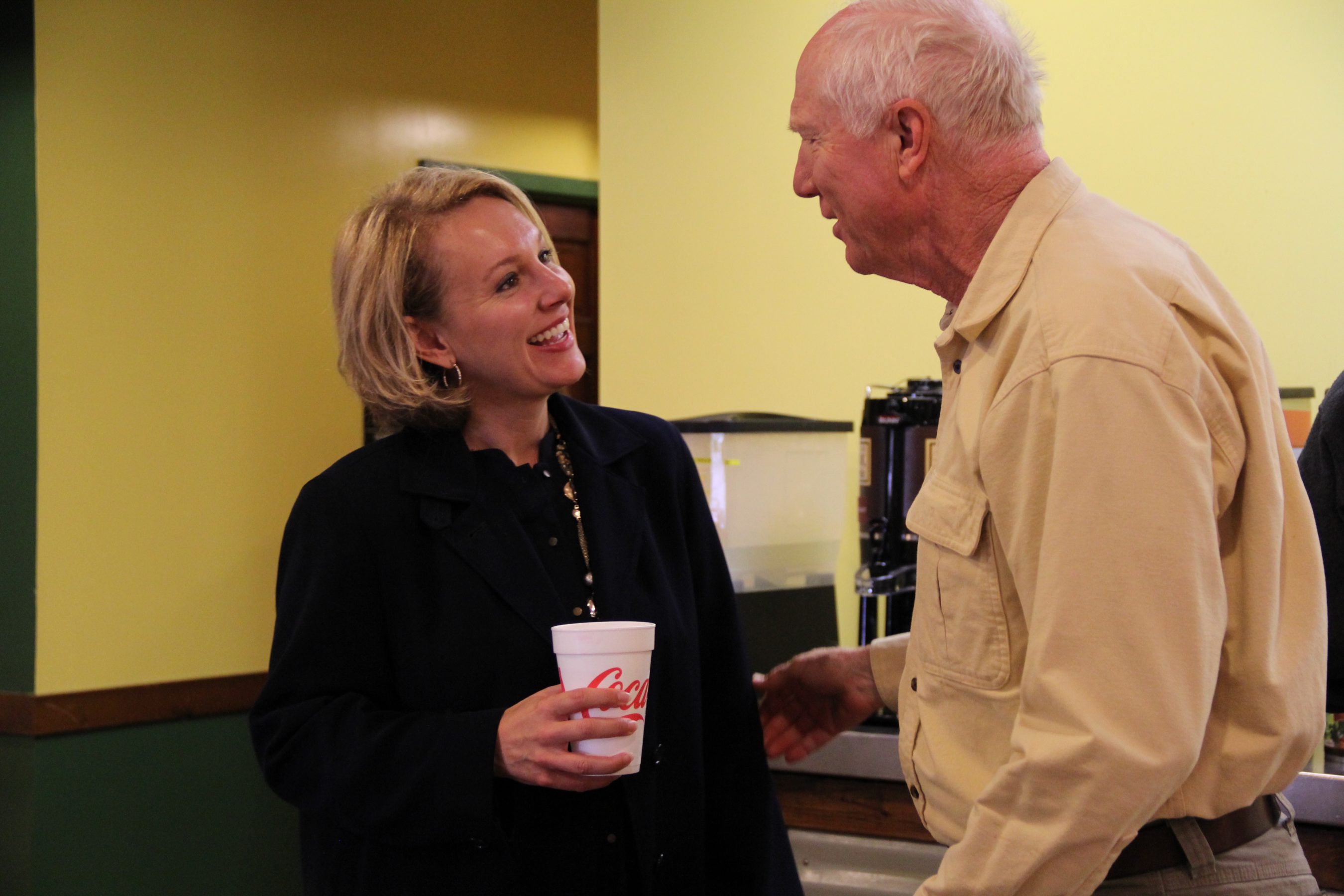 Tim Pearson has made an absolute mess of McMaster’s sure-fire reelection bid – enabling challenger Catherine Templeton to emerge as a viable alternative to the doddering “Republican” incumbent.

Pearson – whose claim to fame in Palmetto politics was his work with former governor Nikki Haley – has been largely absent from the South Carolina campaign trail over the past year.  On those few occasions when the Chicago-based strategist has engaged in the election, things have ended poorly for his client.

Obviously, McMaster was in dire need of a new consultant for his 2018 campaign (his longtime advisor Richard Quinn is currently staring down the business end of an ongoing anti-corruption investigation).

But why did he settle on Pearson?

According to our sources, the ex-Haley aide was hired by McMaster because he ostensibly had “the goods” on Templeton – and several cryptic references have been made to these goods being leveraged against the 47-year-old Lowcountry labor attorney during the course of the current campaign.

So far, though, Pearson has done nothing but talk.

Late last week, for example, he launched into a visceral twitter rant against Templeton.  What set him off?  Her alleged hypocrisy in opposing last week’s proposed purchase of crony capitalist energy company SCANA by Dominion Energy, a Virginia-based firm.

McMaster has supported the deal, which is controversial because it would force South Carolina ratepayers to continue shelling out hundreds of millions of dollars over the next two decades on #NukeGate – a botched nuclear reactor project in Fairfield County, S.C.

Templeton initially signaled her support for the deal, but then decided to unload on it – and the governor – in a twitter flurry of her own.  Pearson didn’t take kindly to what many are contending is the latest example of political opportunism on the part of the first-time candidate.

“What we’ve seen this week from Catherine Templeton is illuminating as to who she is, how she operates, and why people like me who worked with her for years don’t think she should be anywhere near the governor’s office,” Pearson tweeted by way of response.  “My belief she is wholly unfit for the job.”

According to Pearson, Templeton’s flip-flop on the Dominion deal is part of a pattern of dishonesty.

“It’s bullshit,” he tweeted. “Like so much of what Catherine says.”

Pearson proceeded to enumerate multiple instances of Templeton’s alleged dishonesty – including her claim that the incumbent governor supported the “largest tax increase in South Carolina history.”

“At some point enough is enough,” Pearson concluded.  “South Carolina is doing too well, the legacy she is asking voters to allow her to continue too important, for Catherine to be permitted to lie her way to the most important office in the state.”

Fact-checking aside, Pearson’s rant drew the attention of Palmetto politicos.

“Pearson tore Catherine up,” one state lawmaker following the thread told us.

Indeed he did … but to what end?

What was the impact of Pearson’s twitter rant outside of the S.C. State House echo chamber? Did it really hurt Templeton?  Or sway any undecided GOP primary voters to McMaster’s banner?

Sure doesn’t look that way …

“When you put more effort into attacking the opponent instead of clearly stating why a voter should choose your candidate, my automatic reaction is to dismiss nearly everything you say,” Aimee Byrum of Summerville, S.C. tweeted in response to Pearson’s thread.

We’ve heard some interesting theories as to what may have motivated Pearson to lay into Templeton the way he did … so stay tuned for more on that.  In the meantime, continue to follow this race and other statewide elections by clicking on the #SC2018 tag.