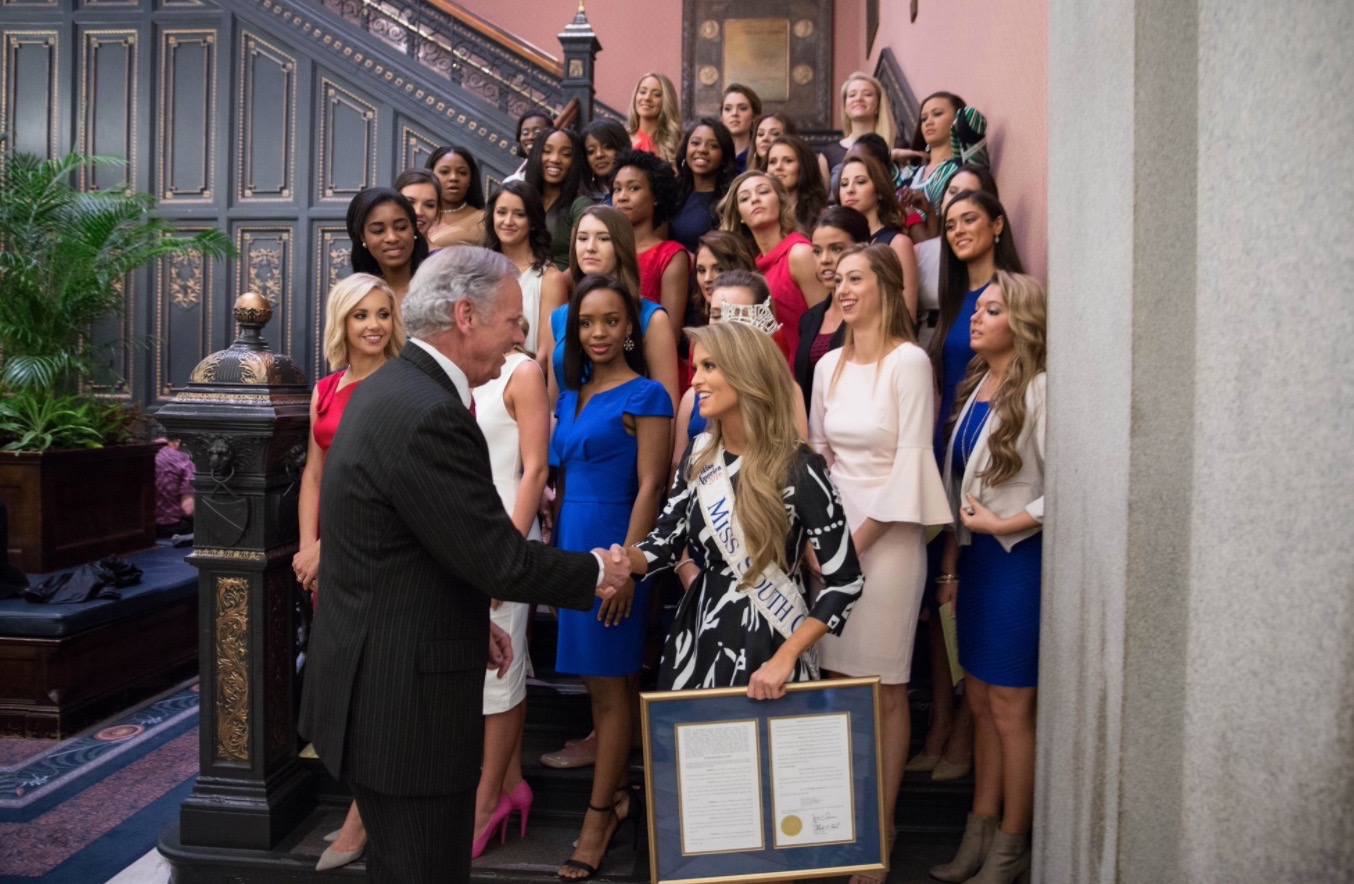 TAXPAYERS MUST BE TREATED FAIRLY …

Good … assuming McMaster follows through on these threats (and there’s no guarantee either bill will even reach his desk), both pieces of legislation would need a two-thirds majority of both chambers to survive.

While we have some lingering concerns regarding McMaster’s stated support for unconstitutional deficit spending, we are nonetheless encouraged by these two veto threats.

Now it’s time for McMaster to add a third one …

Last week this website ran an expansive report detailing the many flaws of a so-called “pension reform” bill that cleared the S.C. Senate.  As we noted, this legislation (H. 3726) would amount to a $826 million annual tax increase on South Carolinians.

All while state employees are being asked to pay only $40 million annually … on their own retirement.

S.C. Senator Tom Davis – who has successfully blocked gas tax increases in each of the past two years – has been leading the charge against this colossally unfair arrangement.  In addition to criticizing the legislation’s inequitable financial structure, Davis noted the bill also “fails to mandate that newly hired public employees be placed in a defined-contribution plan as opposed to a defined-benefit plan.”

“In recent years, at least fifteen other states have shifted at least one of their state pension systems to a mandatory defined-contribution plan,” Davis said.  “We are told that another bill to be filed at some later date will address this critical reform.  If past is prelude, however, any subsequent legislative effort to require newly hired public employees to participate in a defined-contribution plan is doomed to fail.”

Davis is absolutely right.  There will be no future reform.  And everyone voting for this massive tax hike knows it. 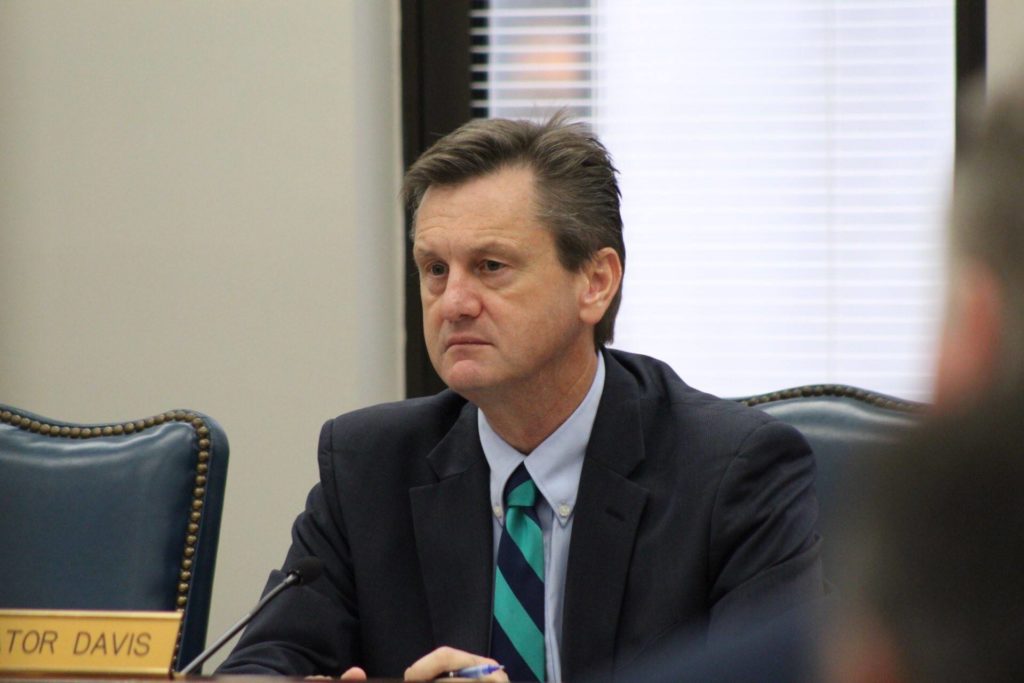 This website has been adamant in its opposition to this bill – which is sadly emblematic of the way “Republican” lawmakers have handled our failing government-run schools and crumbling government-maintained roads.

“This entire saga is yet another sad and costly reminder of why South Carolina will never move forward,” we wrote.  “Connected elites receive appointments that they use to enrich themselves, while politicians and media are asleep at the wheel.  And when the whole thing blows up, taxpayers get screwed over while absolutely nothing is done to fix the underlying problem.”

We’re not the only ones who feel that way, apparently.

This weekend The (Charleston, S.C.) Post and Courier – which is making a major play to become the dominant statewide news outlet – ran an editorial urging McMaster to veto this bill as well.

“A long-term plan to buoy the state’s vastly underfunded pension system would do so largely on the backs of taxpayers, while reducing oversight and omitting a needed exit strategy,” the paper’s editorial board wrote.

“A highly questionable provision of the bill would remove the state treasurer as custodian of the pension plan and as an adviser to its investment commission,” it noted.  “As a statewide elected constitutional officer, the treasurer performs a vital oversight role for his constituents.  The extensive problems with the pension fund show the need for more, not less, oversight.”

Loftis has consistently fought against the pension fund managers’ foolhardy “alternative investment” portfolio – advising them to follow a more conservative investment strategy that didn’t rely so heavily on exorbitant fees.  He also objected to the SCRSIC doling out massive bonuses to the very bureaucrats who produced some of the worst results of any large pension fund in America (at the highest price, too).

“I believe if you’re going to tell a story, tell the truth and the whole truth,” Loftis told us four years ago. “Leaving out important details like our fund is underperforming its peers and paying some of the highest fees in the country is simply unacceptable.”

Sadly, no one listened to him (or us) … and the media didn’t start reporting on this disaster until it was too late.

“More reforms need to be included in the bill before the bailout plan is signed into law,” the Post and Courier concluded.  “A veto is in order.”

Signing this bill would not only impose an $826 million tax hike on hard-working South Carolinians, it would likely expose them to additional financial hardship moving forward given its lack of real reform and removal of oversight.