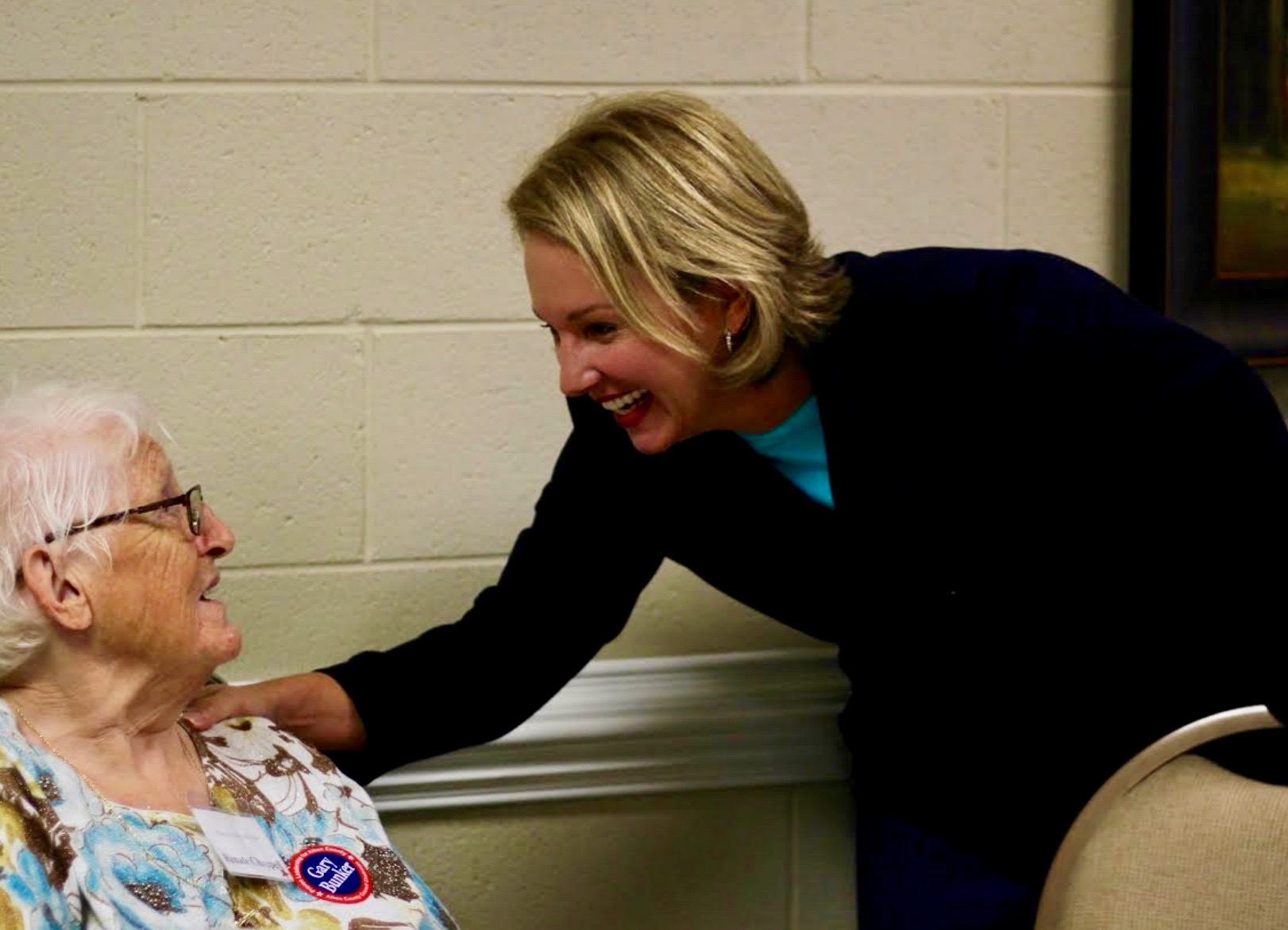 South Carolina GOP gubernatorial candidate Catherine Templeton blasted a proposed deal for crony capitalist energy provider SCANA that several lawmakers have likened to a payday loan.  In a barrage of tweets on Friday, the Lowcountry labor attorney ripped the proposed $14.6 billion acquisition of SCANA by Dominion Energy – a Virginia-based company.

Using the hashtag #ProtectUsNotThem, Templeton slammed the deal as an unacceptable resolution to the #NukeGate scandal – in which SCANA and its state-owned partner Santee Cooper failed spectacularly in their bid to build a pair of next generation nuclear reactors in Fairfield County, S.C.

“McMaster is returning the political and financial favor of SCANA and his corrupt political consultants by supporting a deal to take from us and pay SCANA AGAIN!” Templeton said in one of her tweets.

Under the terms of the proposed agreement – unveiled earlier this week – Dominion would provide immediate cash refunds of $1,000 per household to SCANA customers as well as a $7 per month reduction in current rates for electricity.  That amounts to a five percent rate cut – which is bigger than what SCANA proposed on its own back in November.

However, the $1.3 billion payout falls well short of the $2 billion ratepayers have already shelled out on a project that is never going to produce a single kilowatt of power.  More ominously, individual SCANA customers would remain on the hook for $5,000 apiece over the next two decades for the project.  Again, without receiving a single kilowatt of power for their trouble.

Is that a good deal?  Our readers had mixed opinions.  In a poll published earlier this week on the subject, 44 percent of FITS readers said the proposed deal was a “corporate scam” while 33 percent described it as a “fair deal for ratepayers.”  Another 29 percent were unsure.

To recap: With the enthusiastic support of state legislators and regulators, SCANA and Santee Cooper spent the past decade building two next generation AP1000 pressurized nuclear water reactors in Jenkinsville, S.C. at a cost of $9.8 billion.  This money was spent, but the reactors were never finished.  In fact they’re not even half-finished – with the cost to complete them reportedly ranging anywhere from $9-16 billion.

Documents released last fall revealed executives at the two utilities knew over a year-and-a-half ago that the project was doomed – yet continued to raise rates on consumers anyway.

NukeGate has prompted a flood of lawsuits and a rapidly escalating, multi-jurisdictional criminal probe.  It has also sent SCANA’s stock tumbling – and cost the utility’s top executives their jobs.  In late October, the company’s former CEO Kevin Marsh was forced out – a move the company reportedly tried (and failed) to use as leverage with state lawmakers. 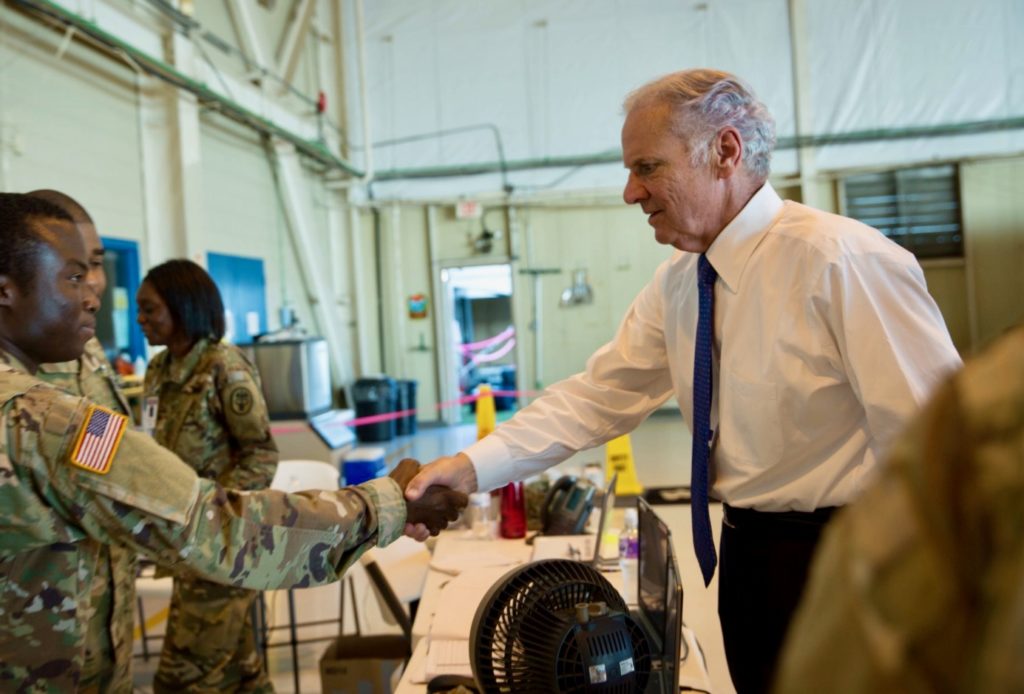 The Dominion-SCANA deal has been embraced by McMaster (above) but is encountering stiff resistance among members of the state’s “Republican-controlled” legislature.

S.C. Senate majority leader Shane Massey derided the agreement earlier this week as nothing more than a “payday loan.”  Other lawmakers have ripped their predecessors in the General Assembly for their failure to protect ratepayers and taxpayers during this fiasco.

They’re referring specifically to the infamous “Base Load Review Act,” a piece of constitutionally dubious special interest legislation advanced by liberal “Republicans” – and then allowed to become law by former governor Mark Sanford.

“That stock would be at $35 without the Base Load Review Act,” one lawmaker told us.

That’s actually strikes us as a generous estimate …

As it stands now, SCANA stock is trading at $45.00 – up 15.7 percent since the proposed Dominion acquisition was announced.  Under the terms of the proposed deal, SCANA investors would receive roughly two-thirds of a Dominion share for each share of SCANA they own.  That amounts to nearly a 30 percent premium on the stock.

Templeton argues that money should be spent making ratepayers whole.

“The Nukegate deal hurts us, while making the rich SCANA executives richer!” she tweeted.  “And McMaster is for it!”