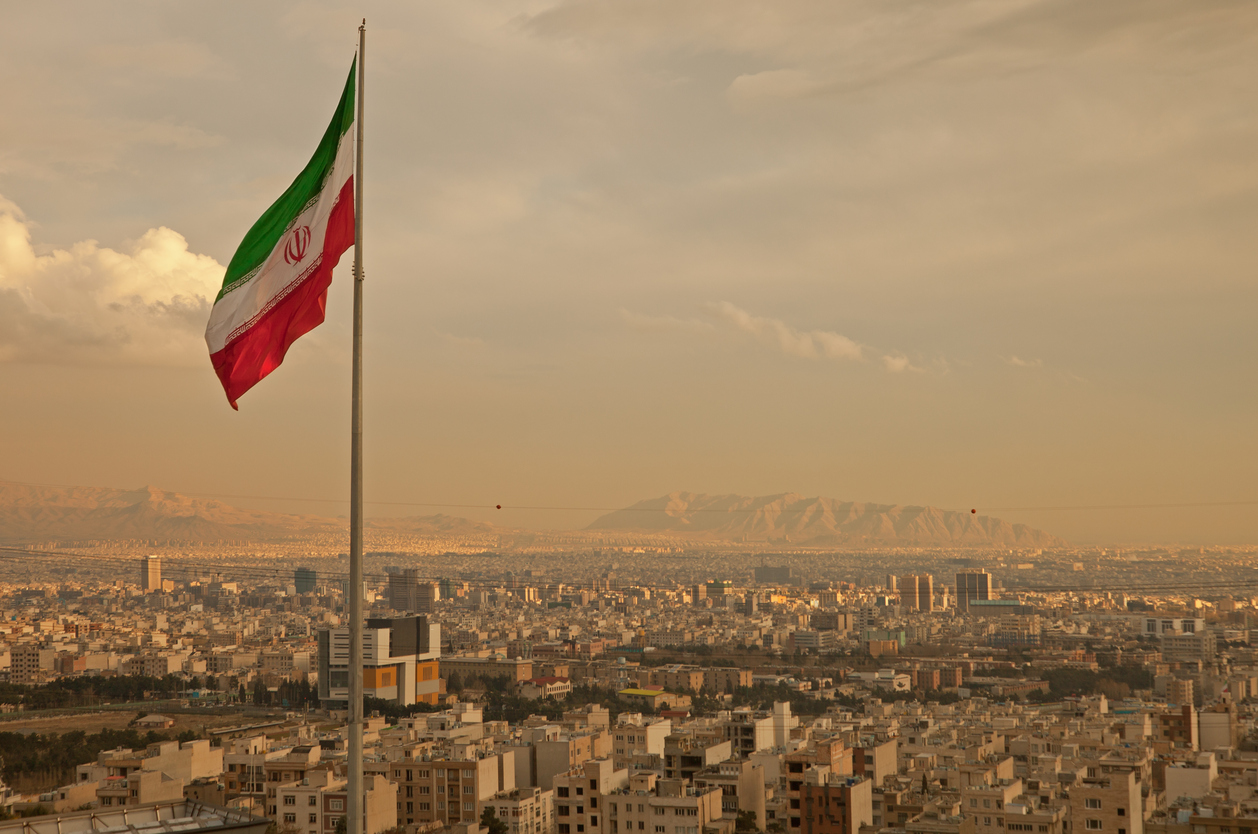 A wave of fresh protests has gripped the Islamic Republic of Iran.

These protests have highlighted the failed policies of former U.S. president Barack Obama – who weakly and reluctantly chided Iran for its brutal 2009 crackdown on protestors following a disputed presidential election.

More than 100 Iranians were killed during those protests, dubbed the “Green Movement.”

Why didn’t America support these protesters?

“Obama had plans for Iran that didn’t involve bringing down the ruling party and ushering in reform-minded revolutionaries,” noted Megan Oprea in this piece published in The Federalist.  “They also didn’t involve ticking off the powerful mullahs whose cooperation Obama needed to reach a nuclear deal.”

The nuclear deal was supposed to stimulate the Iranian economy … and for a brief time it did.  Last year, Iran’s economy roared back to life after a 1.8 percent contraction in 2015.  The growth was projected to continue this year at a four percent clip, but an unexpected uptick in consumer prices (including a meteoric rise in the cost of eggs and poultry) have consumers once again seeing red.

Meanwhile, 3.2 million Iranians remain unemployed and their clerical government is (or was) threatening to raise fuel prices and slash welfare payments.

Beyond these economic pressures, protesters are also rejecting the corruption and backwardness of their theocratic leaders – who have been accused of subsidizing terrorism across the Middle East.  Of particular interest is the emergence of female protesters disenchanted with the nation’s systemic repression of women.  Many of them have cast off the hijabs they are required to wear as a form of protest – and for the moment police are not enforcing the Islamic dress code. 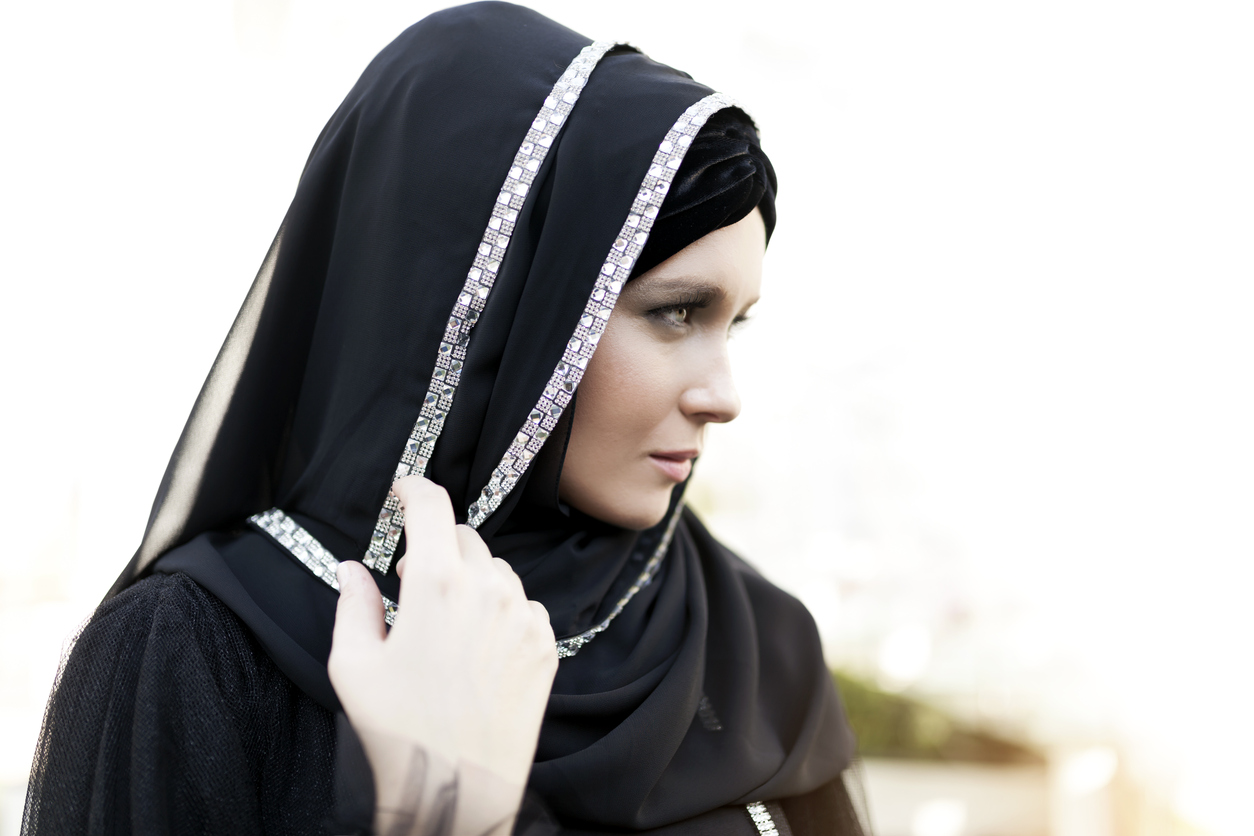 “Those who do not observe the Islamic dress code will no longer be taken to detention centers, nor will judicial cases be filed against them,” Tehran’s chief of police said.

Like most acephalous movements, this one has a variety of undercurrents … all of them spelling trouble for the Islamic government that seized power in 1979 from Mohammad Reza Pahlavi, the last Shah of Iran.

Iranian president Hassan Rouhani has responded to the protests by welcoming popular dissent … up to a point.

“The government will show no tolerance for those who damage public properties, violate public order and create unrest in the society,” Rouhani said this week.

Several protesters have been killed in the last few days as the government response escalates.  Government officials are also shutting down social media and the internet in an effort to stamp out the discontent.

How should the administration of U.S. president Donald Trump respond to all of this?

According to Oprea, the latest round of Iranian protests offers an opportunity for a “real U.S. reset in the Middle East.”  Basically, she argues that America should embrace the protests as part of assuming a more muscular role in the region (Obama’s objective was to empower Iran so that it could play a bigger role in policing the Middle East).

Our view?  America should absolutely support the protesters, as Trump has done.  Our nation should always stand with those who are standing for individual liberty and economic prosperity – wherever they are and whomever they are standing against.

Ultimately, though, it is not America’s job to pick winners and losers in the Middle East – or any other part of the world.

Remember, our nation is $20 trillion in debt – with interest payments on that debt fast approaching half a trillion dollars a year.  Assuming it was in our national interests to play peacemaker in the Middle East (and we’d argue it isn’t), our taxpayers cannot afford to do so.

America’s foreign policy doctrines should be simple, straightforward and unambiguous to rest of the world: On the one hand it should trade with everyone, provoke no one, meddle nowhere and provide aid to no one (including Israel).  On the other hand, it should streamline and upgrade its military capabilities so as to ensure that any attack against the American homeland (or any essential American interest abroad) is not only defended but met with a definitionally disproportionate response.

We wish the Iranian protesters every good fortune, but the bottom line remains that a decade-and-a-half (and $6 trillion) worth of American military intervention in the Middle East has done nothing but further bankrupt our nation.