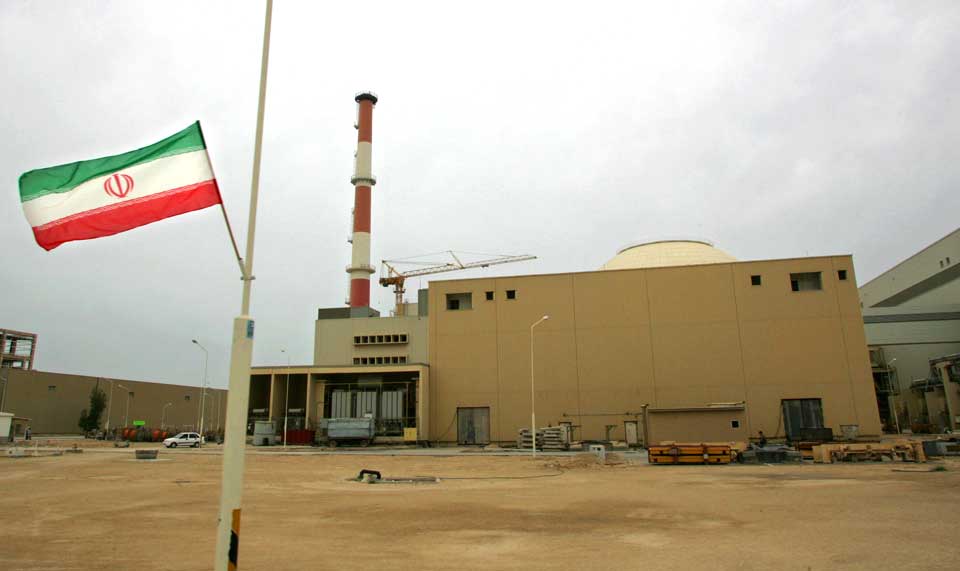 REPUBLICAN LEADERS KNOWINGLY TIED THEIR OWN HANDS ON NUCLEAR TREATY

That was House Speaker John Boehner (R-Ohio), blasting a deal reached by the Obama administration with Iran that critics say will enable the regime there to acquire nuclear weapons.

There’s only one problem.

Both the House and Senate passed legislation in April — H.R. 1191, the so-called Iran Nuclear Agreement Review Act of 2015 by Sen. Bob Corker (R-Tenn.) — that will make it virtually impossible to stop the deal now.

The legislation requires a resolution of disapproval pass Congress and be signed by President Barack Obama in order to prevent economic sanctions from being lifted.

Obama has already promised to veto such legislation and 150 House Democrats in May signaled they will be voting to sustain such a veto.

According to Americans for Limited Government (ALG) President Rick Manning, by passing this legislation Congress “turned the normal treaty ratification process on its head by requiring a veto override of two-thirds votes in both houses in order to stop the deal rather than the constitutionally required two-thirds majority in the Senate for ratification.”

And every member of Congress who voted for the Corker legislation knew it.

The bill came just a short month after 47 Senate Republicans led by Sen. Tom Cotton (R-Ark.) wrote a letter to the mullahs in Tehran that it is the Senate, not the president, who approves treaties.

Rather than defend that position, and require that Obama submit any nuclear treaty with Iran to the Senate for ratification, Congressional Republicans capitulated and ceded the Senate’s Article II, Section 2 treaty ratification power.

Said ALG’s Manning, “The world is less safe, and if Congress fails to defeat this deal, they will have nobody but themselves to blame. After all, with the Corker bill, they ignored warnings from Senator Tom Cotton and effectively made disapproving the deal a near impossibility.”

Members will hem and haw and say that Obama was going to do the deal anyway, and that this was the only way to have a vote on the issue, but that is simply wrong.

Upon release of the agreement, the Senate could have then proactively taken up the treaty and, if necessary, defeated it under the rules for considering a treaty …