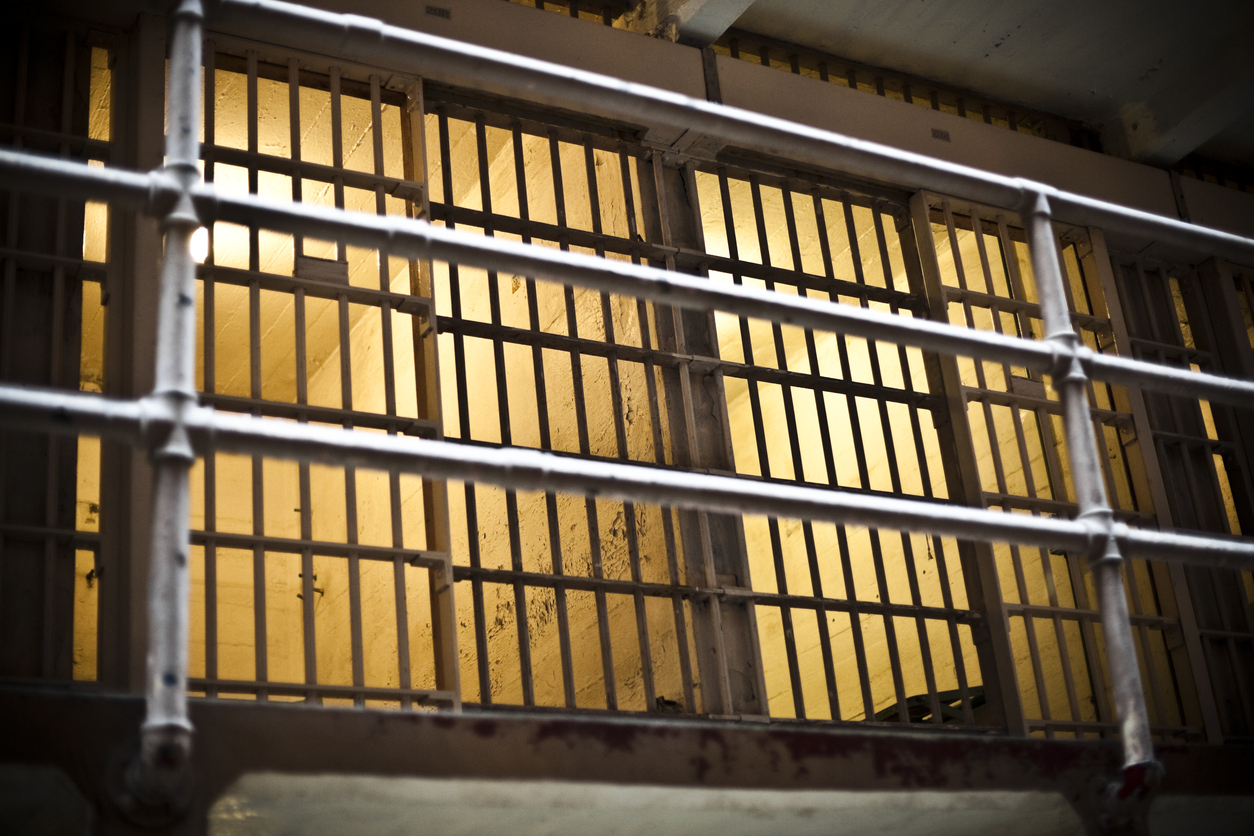 According to the SCDC twitter feed, the New Year’s Eve incident was “isolated to one housing unit” and caused “no threat to the public.”

According to our sources, at least one inmate was killed and multiple additional inmates sustained an assortment of injuries during the melee.  One guard was reportedly taken hostage, we’re told, but the agency tweeted shortly after 6:30 p.m. EST that “all staff are safe and accounted for.”

SCDC officers were joined in their response to the incident by agents of the S.C. State Law Enforcement Division (SLED) and the Clarendon County sheriff’s office.

Turbeville is no stranger to outbreaks of violence … 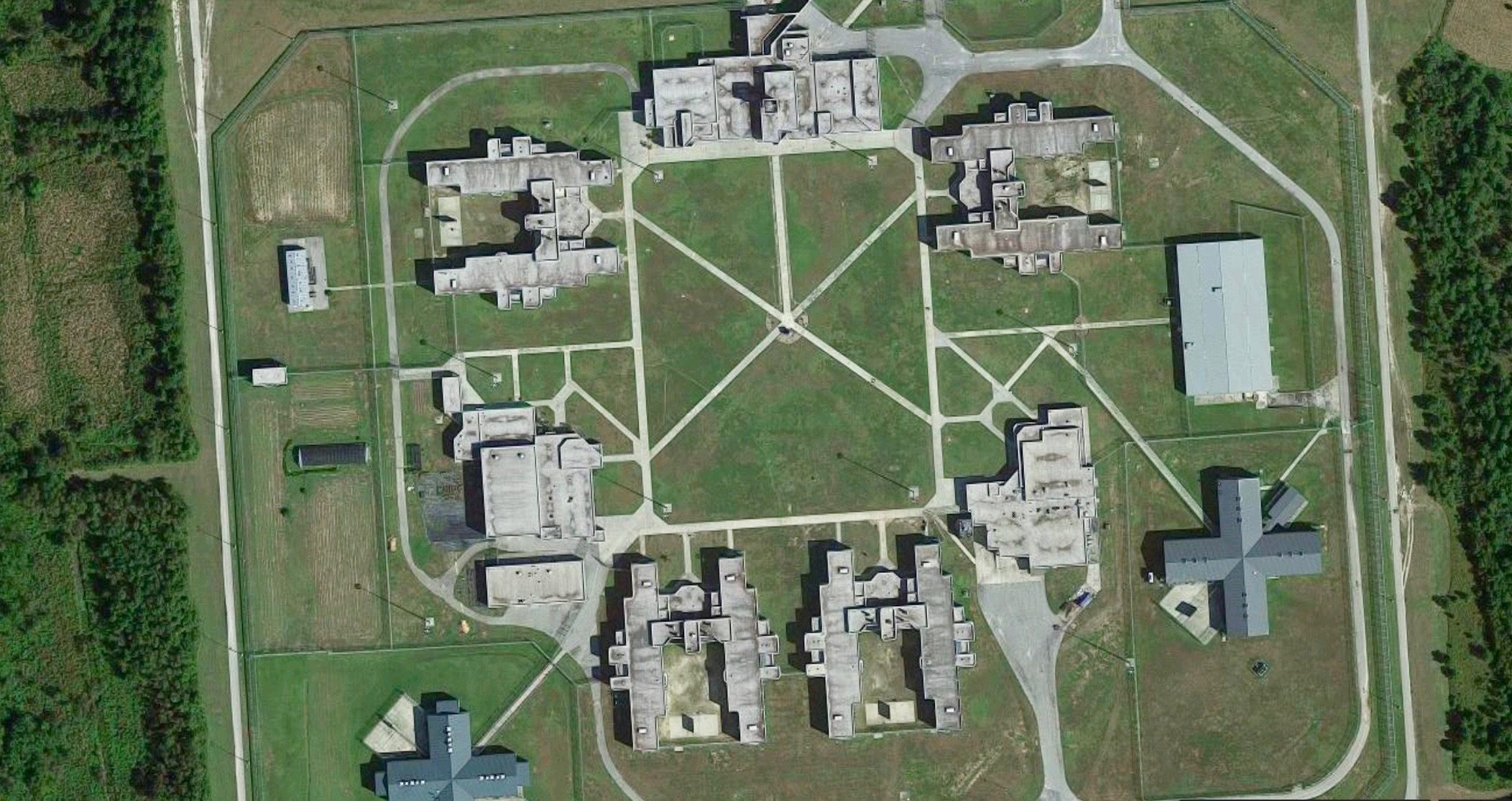 A level two (medium security) facility, Turbeville holds inmates sentenced under the state’s youthful offender act – most of whom are between the ages of 17 and 25 years old.  The prison was the site of a high-profile stabbing back in November – part of a string of violent incidents to befall SCDC institutions this year.

What to do about the escalating chaos?  Here are some of our thoughts on the matter …

The inmate who was killed, during an inmate on inmate altercation at Turbeville CI, has been identified as Allen Jerome Capers. pic.twitter.com/lhlabOFEkY