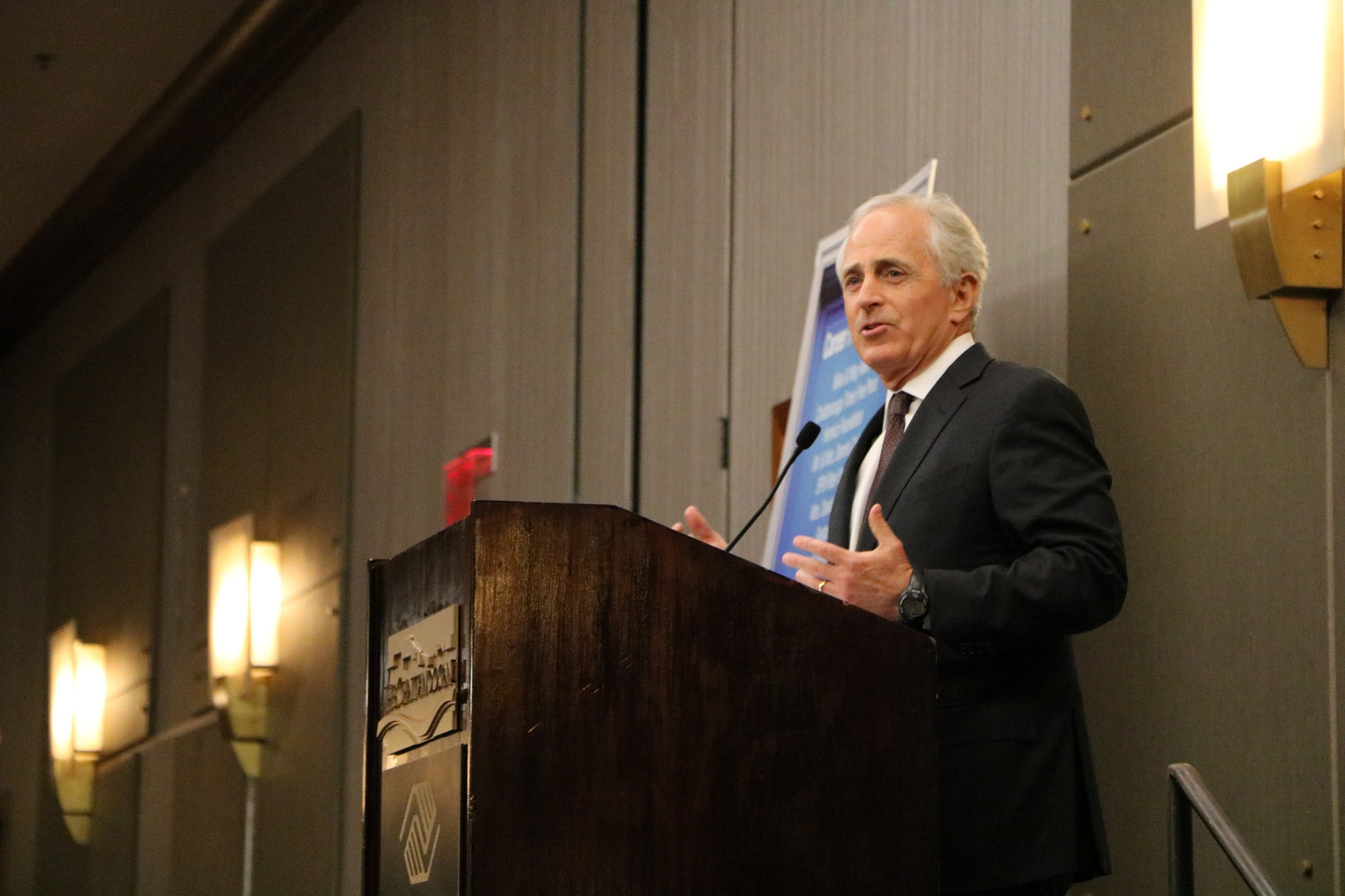 There was an interesting statement released this week from the office of U.S. Senator Bob Corker in the aftermath of the latest missile test from the Islamic Republic of Iran.

“No longer will Iran be given a pass for its repeated ballistic missile violations, continued support of terrorism, human rights abuses and other hostile activities that threaten international peace and security,” Corker said in a press statement released by his Washington, D.C. office. “I look forward to working with my colleagues and the administration to hold Iran accountable for this and other violations while ensuring radical enforcement of existing restrictions on its nuclear program.”

That statement described the Orangeburg, S.C. native as “a leading opponent” of the 2015 Iranian nuclear deal cut by former U.S. president Barack Obama.

We’ve been trying our best to clean up the language in this particular corner of the marketplace of ideas, but there is only one word that can be used in describing Corker’s comment – and his office’s characterization of him as a “leading opponent” of the deal.

To recap, Corker is the scandal-scarred Tennessee Republican whose actions directly led to this deal becoming a reality.

Longtime FITSNews readers will remember that back in 2015, Corker filed a bill reclassifying the former administration’s Iran deal as a normal piece of legislation instead of a treaty with a foreign government.  As a result, Obama only needed to secure 41 votes in the Senate (the total necessary to sustain a filibuster) as opposed to the 67 votes he would need to pass a treaty.

In other words Corker’s bill – which he falsely portrayed to the public as giving the GOP Senate a voice in the negotiations – guaranteed that Obama’s deal would go into effect unless Congress explicitly rejected it.

Astoundingly, Corker’s reclassification bill passed the U.S. Congress with only one dissenting vote – turning a guaranteed defeat for Obama into a resounding foreign policy “victory.”

What should we expect from one of Obama’s favorite golfing buddies, though?

We don’t necessarily begrudge Corker for his position because to be honest, we don’t really care if Iran has nuclear weapons.  As long as they don’t threaten the United States (and can’t hit the United States), it’s not really our problem.

Still, the hypocrisy of Corker claiming to be a “leading opponent” of this deal (when he was, in fact, the Republican responsible for it becoming a reality) is staggering.  Also shocking?  The fact that no mainstream media outlets in Washington, D.C. or Corker’s adopted home state are calling him out for it.

Corker is up for reelection in 2018 – although he has flirted with the notion of running for governor of Tennessee.  Our hope?  That Republicans in the Volunteer State will wake up and recognize this two-faced, status quo self-dealer for exactly what he is.