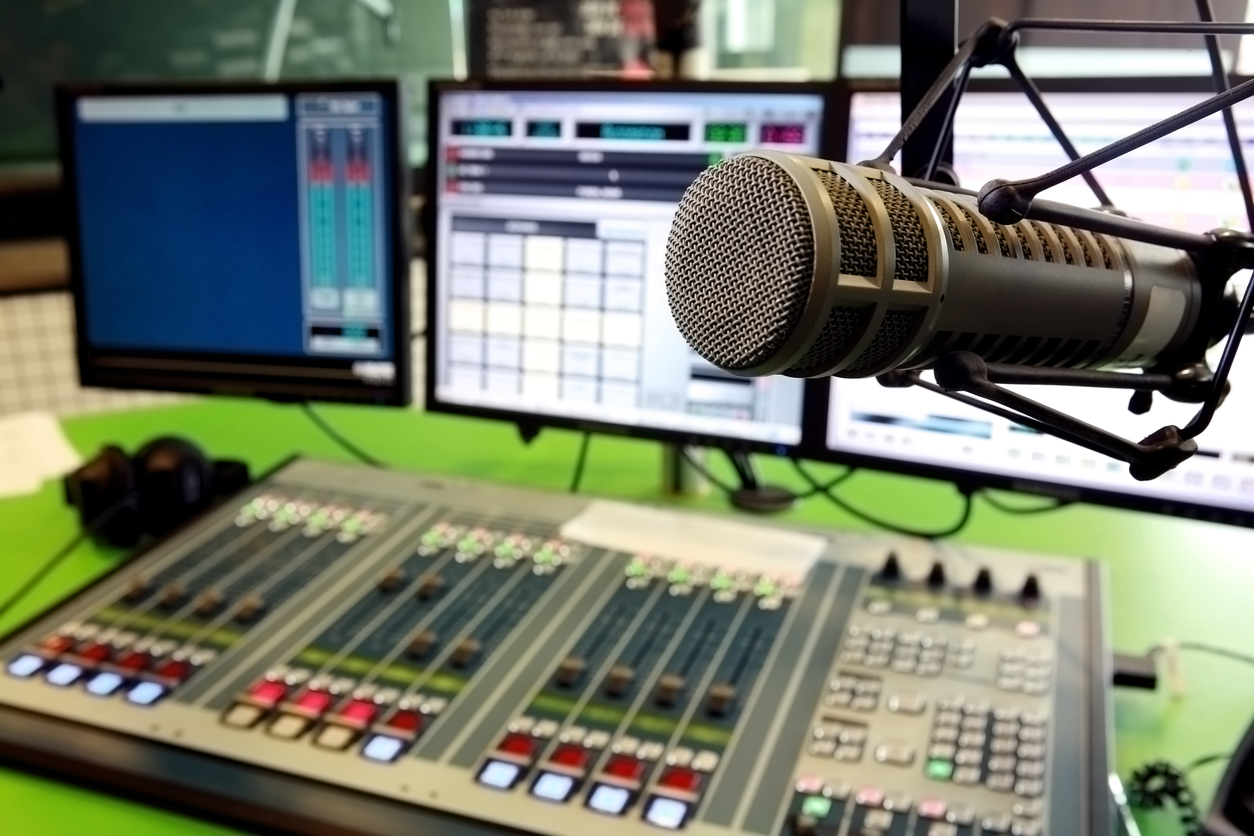 The Upstate, South Carolina radio station that gave Greenville County sheriff’s office employee Martine Wilder her new name now claims she chose the moniker herself in an effort to safeguard her anonymity.

Originally, station executives told us that Wilder – whose real name is Martine Helou – was given the name as part of an effort to create “intrigue” on the air.

Wilder used the alias to get a job with the sheriff’s department – one of several controversial hires made by embattled law enforcement “leader” Will Lewis.  Somehow, she’s managed to keep her job despite allegations of meddling in an ongoing criminal investigation involving her boyfriend.

Wilder’s soap opera was exclusively detailed by this news site last week.  As we reported then, Lewis discovered earlier this year that Wilder allegedly attempted to intervene in a criminal investigation on behalf of her boyfriend, Joe Hampton. 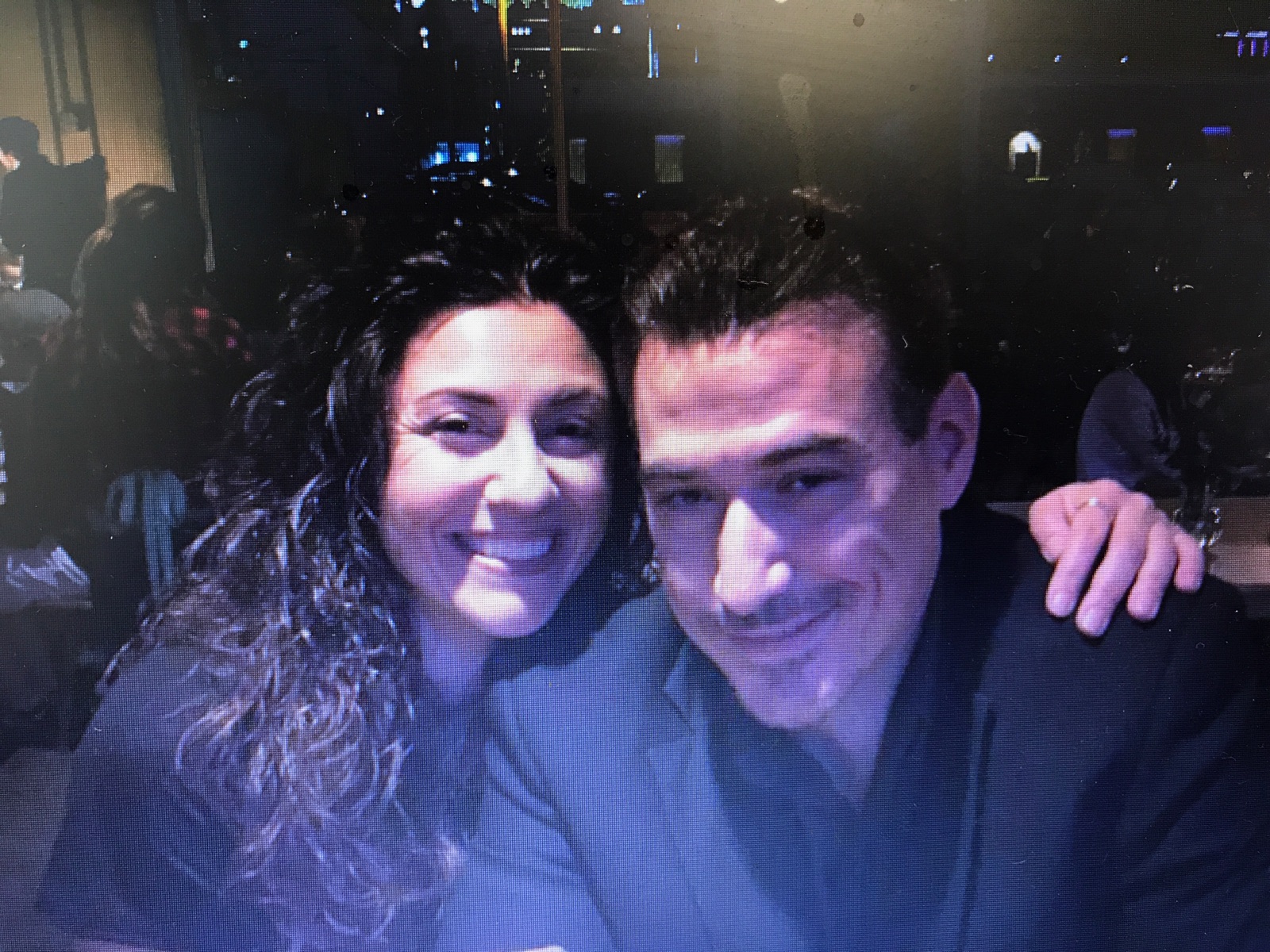 Hampton is the ex-husband of popular former WYFF TV-4 (NBC – Greenville/ Spartanburg, S.C.) television anchor Beth Brotherton.  He is currently facing criminal harassment and computer charges related to his alleged stalking of Brotherton – who divorced him in January of 2016.

Lewis was informed of Wilder’s improper conduct, but declined to take disciplinary action against her.  Not only that, he allowed Wilder to take time off from work to attend multiple court hearings involving Hampton and Brotherton – going so far as to dispatch county attorney Lance Sheek to “babysit” her during these proceedings.

Readers of this news site will remember Sheek as the ethically challenged lawyer who is currently representing the sheriff’s office as it defends itself against a bombshell lawsuit filed last month by Savannah Nabors.

Nabors claims Lewis drugged and raped her during a taxpayer-funded trip to Charlotte, North Carolina in March – allegations which have sparked a criminal investigation and forensic audit of the Greenville County sheriff’s office.

The lawsuit also exposed Lewis’ efforts to use taxpayer funds in the furtherance of an affair with Nabors – which is what prompted us to call for his resignation.

As for Wilder, Lewis’ “director of correspondence and community relations” has an interesting history – including an online personality named “Spunkerilli.” 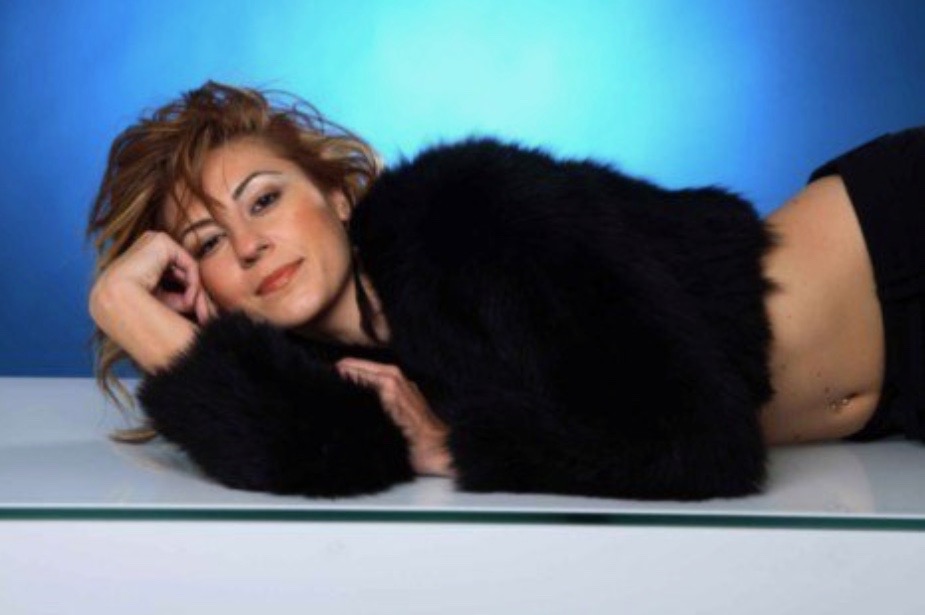 Who is “Spunkerilli?”  Well … let’s just say she’s been linked to some rather revealing personal profiles on so-called “dating sites.”

Her former employer has an explanation for these profiles, though.

“That ‘dating site’ pic is not from a dating site,” DeBolt told us.  “She had a number one record in Lebanon and that was from the promotional shoot.  There’s really nothing sketchy about Martine.”

And what about Wilder using her assumed name to get a top communications gig with a law enforcement agency?

“If anything, she’s over qualified for that position,” DeBolt said.  “Martine’s work here was excellent and trusted.”

Maybe so, but shortly after Lewis hired her multiple sources within the Greenville County sheriff’s office tell us Wilder approached the lead detective in Hampton’s case and asked him what it would take to make the harassment and computer crime charges against her boyfriend “go away.”

One former law enforcement officer we spoke with told us Wilder’s alleged meddling borders on criminal obstruction – but that she should have been fired regardless the moment her improper contact was confirmed.

Wilder – who is currently listed as a witness in the criminal case against her boyfriend – has her own court drama to contend with, too.  According to family court records obtained by this news site, Wilder is scheduled to appear in court in two months opposite her ex-husband – Nemr S. Farhat.