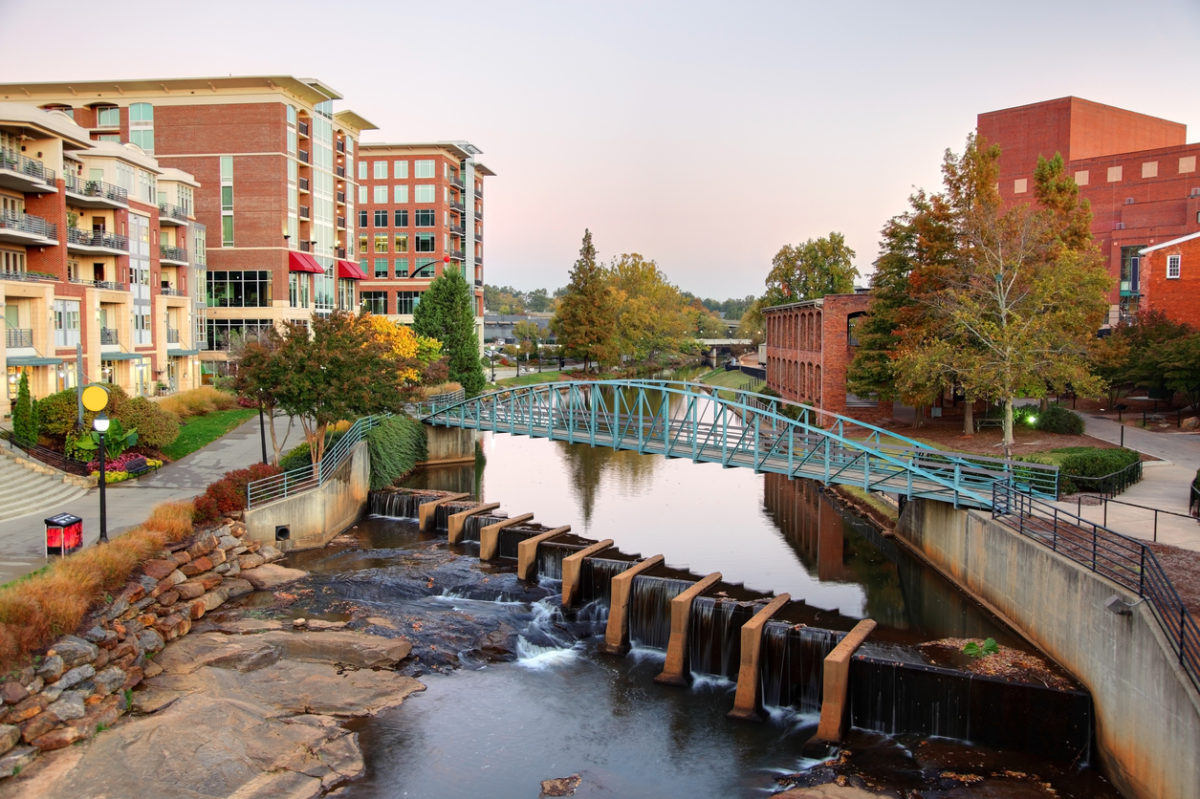 An attorney for Greenville County, South Carolina said this week that embattled local sheriff Will Lewis hasn’t been served with a damning civil lawsuit detailing sexual assault allegations against him.

“I have indicated we are willing to accept service on behalf of the Sheriff’s Office if they want to,” county attorney Lance Sheek told reporters on Tuesday.

News of the lawsuit against Lewis – and the charges included therein – broke exclusively on this news site.  So did news of a S.C. State Law Enforcement Division (SLED) investigation into these allegations, an ongoing inquiry that is reportedly being assisted by multiple out-of-state law enforcement agencies.

Lewis, 42, has been accused of drugging and raping his former 23-year-old female subordinate Savannah Nabors.  In her bombshell pleading, Nabors offered details regarding this alleged sexual assault – which she claimed took place during a March 7 business trip to Charlotte, N.C.  Not only that, she provided numerous audio recordings in which Lewis discussed his plans to defraud Greenville County taxpayers in an effort to further an affair with her.

Those revelations prompted us to call for Lewis’ resignation last Friday.

Lewis has acknowledged what he claimed was a “consensual” sexual relationship with Nabors, but denied drugging or raping her.  He has yet to address allegations involving the misuse of taxpayer resources.

Sheek is one of two attorneys who will represent the sheriff’s office in response to the allegations contained in Nabors’ lawsuit.  Frankly, he’s a curious choice for the job given his relationship with Addie Hampton, who is currently serving as Lewis’ executive coordinator of media and government relations. 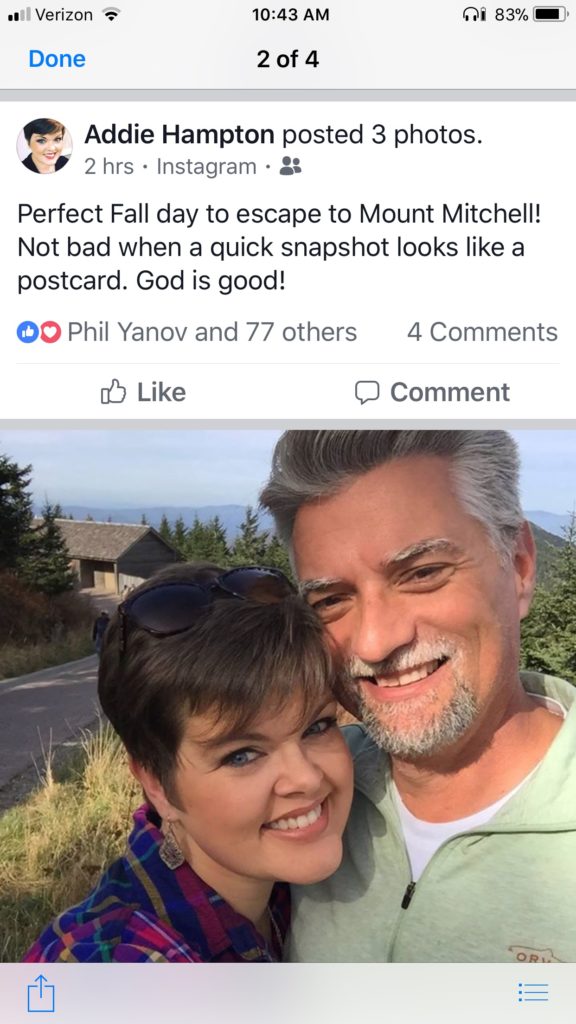 More to the point, this news site has also been provided with several documents detailing Sheek’s various professional issues – including a public reprimand issued against him five years ago by the S.C. Supreme Court’s Office of Disciplinary Counsel (ODC).

Also, we reported earlier today on another potential conflict of interest related to this case …

Nabors’ attorneys told us they weren’t quite sure what to make of Sheek’s press conference.

“We are unable to comment on today’s press conference, in part because the purpose and meaning of the press conference was not entirely clear to us,” Nabors’ attorney Lauren Taylor said.  “We continue to stand by the allegations contained in the amended complaint that was served to all attorneys this afternoon.”