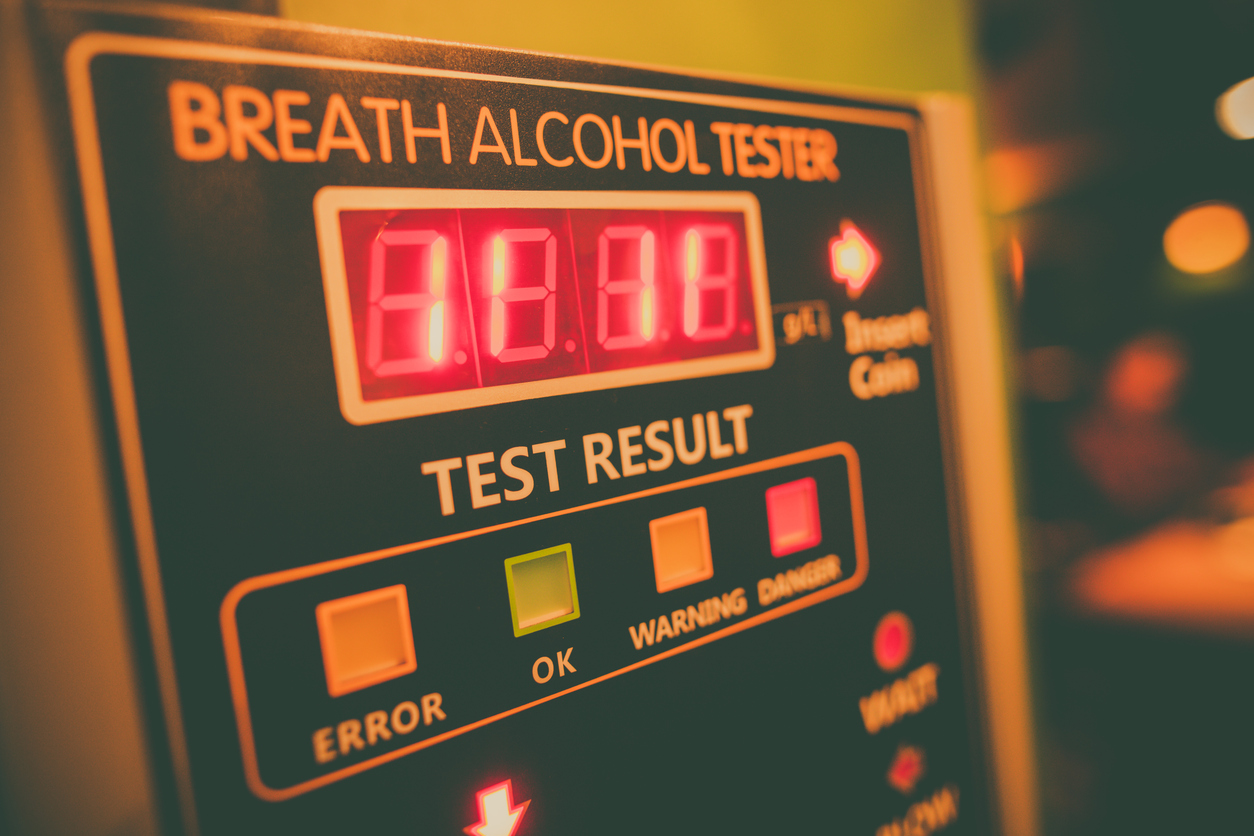 The South Carolina State Law Enforcement Division (SLED) is preparing to release a breathalyzer video taken in the aftermath of the arrest of State Senator Paul Campbell.

Campbell, 71, has been charged with driving under the influence (DUI) and lying to police in connection with this incident.  This news site has already called on him to resign … not for the alleged DUI, but for what appears to be “a calculated effort to evade accountability for his actions.”

Campbell and his wife Vickie Campbell – who has also been charged with lying to police – are accused of swapping seats after striking a vehicle on Interstate 26 near Ladson, S.C. shortly after 9:00 p.m. EDT on November 4.

To be clear: SLED isn’t releasing the dashcam video from Campbell’s arrest – that footage has already been released.  This is a video of Campbell taken at the Sheriff Al Cannon detention center in Charleston, S.C.