Last month, a violent criminal who had broken multiple conditions of his parole was allowed to remain free in the Midlands region of South Carolina.

Less than 24 hours later this offender – 28-year-old John Bates Jr. – is accused of firing a handgun he was carrying (illegally, of course) into a crowd of revelers in the Vista district of downtown Columbia, S.C.  Eight people were wounded in connection with that shooting – which Columbia’s police chief blamed on “thugs.”

We’re not arguing with his assessment …

Why was this particular thug allowed to remain free, though?  More to the point, why was the thug who murdered 33-year-old Kelly L. Hunnewell four years ago not locked up despite facing charges of first degree burglary, possession of a weapon during violent crime, criminal conspiracy, three counts of armed robbery, kidnapping and assault and battery of a high and aggravated nature.

Hunnewell was the single mother of four children (three boys and a girl aged five through thirteen) who happened to be working the early morning shift at a local bakery back in July 2013.  She was murdered as an afterthought.  Literally.  The establishment originally targeted by her convicted killer, Lorenzo Bernard Young, was not open for business at the time – so Young and his accomplices targeted Hunnewell’s store.

We believe he (and others like him) should have received the death penalty for brutal murders like that … and circumstances have certainly appear to have validated our contention.

Last December, Young was charged with murdering an inmate at McCormick Correctional Institution, one of several level three S.C. Department of Corrections (SCDC) facilities that’s been the site of extensive violence in recent weeks.

Thugs will be thugs, huh?

South Carolina doesn’t put people to death anymore (at least it hasn’t in over six years).  There’s a death row in the state (it was recently relocated as a matter of fact), but like many other state prison systems, SCDC has been unable to purchase one of the drugs that’s used to perform lethal injections.  No American company manufactures the substance, and the European companies that produce it refuse to sell it in America.  Why?  Because they oppose capital punishment.

Our view on the subject?  Bring back firing squads.  Like, tomorrow.

But in addition to rethinking sentencing parameters for murderers (like this), we also need to rethink how our judicial system treats violent offenders – whether they are being arraigned in the aftermath of serious criminal charges or whether they break their parole. 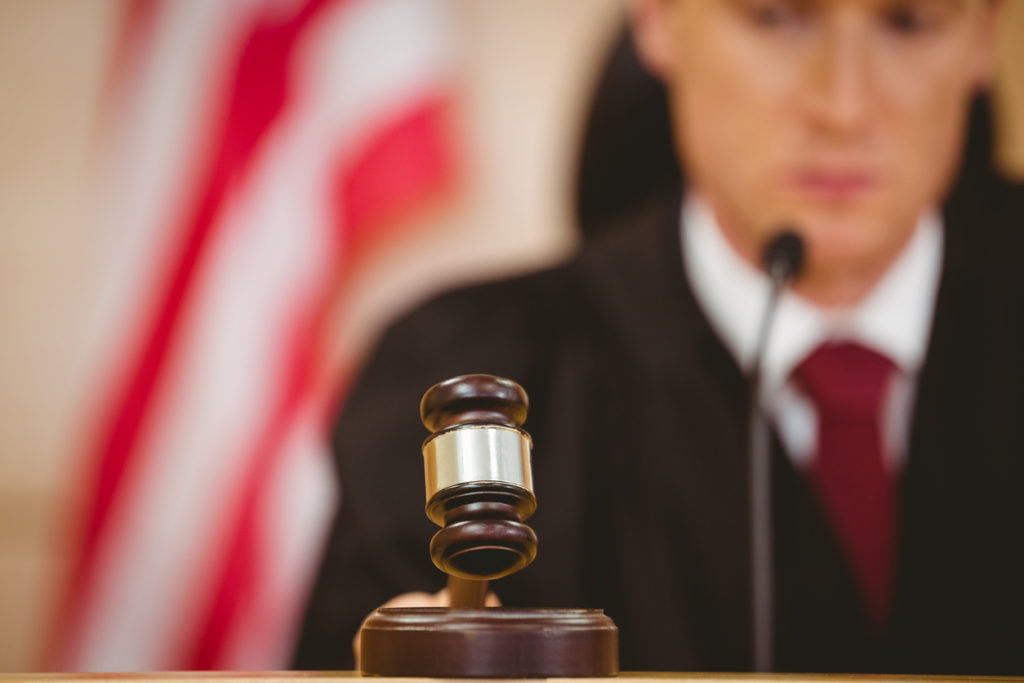 One possible solution?  Implementing a docket system in which judges handle individual cases from start to finish as opposed to the current system – in which judges rotate and hear cases based on dockets they are assigned.

“We need docket reform,” one South Carolina circuit court judge told us. “Our system should mirror what they do at the federal level.”

Another circuit court judge agreed, telling us the rotation model is compromising public safety by “dumbing down decisions” within the judicial branch.

Finally, an even higher ranking judge referred to the current system as inefficient and unfair – resulting in judges “flying blind” on critical rulings.

“One judge should handle from start to finish,” the judge told us.  “I have been saying this for years.  In a modern society we cannot operate like this.”

Unfortunately, the current system is rooted in the state’s antiquated constitution – meaning it won’t be easy to change.

From Article V, Section 14 of the state constitution …

Judges of the Circuit Court shall interchange circuits and all judges shall be systematically rotated throughout the State as directed by the Chief Justice.

Changing that language would require a two-thirds vote of both chambers of the S.C. General Assembly – and that’s just to put the question to a vote of the public.

Also, prominent defense attorneys are huge fans of the current system and would likely fight tooth and nail to see it preserved.

For now, the only view that matters in this debate belongs to current S.C. chief justice Donald Beatty, who is a big fan of rotating judges within his court system.  This news site has previously defended Beatty’s right to do that (although we made no value judgement as to his rotation decisions).

Ultimately, though, there is no arguing the fact it’s Beatty’s call to make.  The constitutional language clearly leaves the “systematic rotation” of circuit court judges entirely to the discretion of the chief justice.  Period.

For years, this news site has called for a complete overhaul of the Palmetto State’s judicial branch of government.  Specifically, we’ve targeted undue legislative influence over the judiciary – in the vetting and selection of judges and in the decisions they make.

Docket reform isn’t an issue we’ve addressed extensively (or at all, really), but it’s becoming clear that any discussion regarding the restructuring of the judicial branch in South Carolina needs to address how dockets would be managed under the new system.

Clearly the current system isn’t working … on any front.