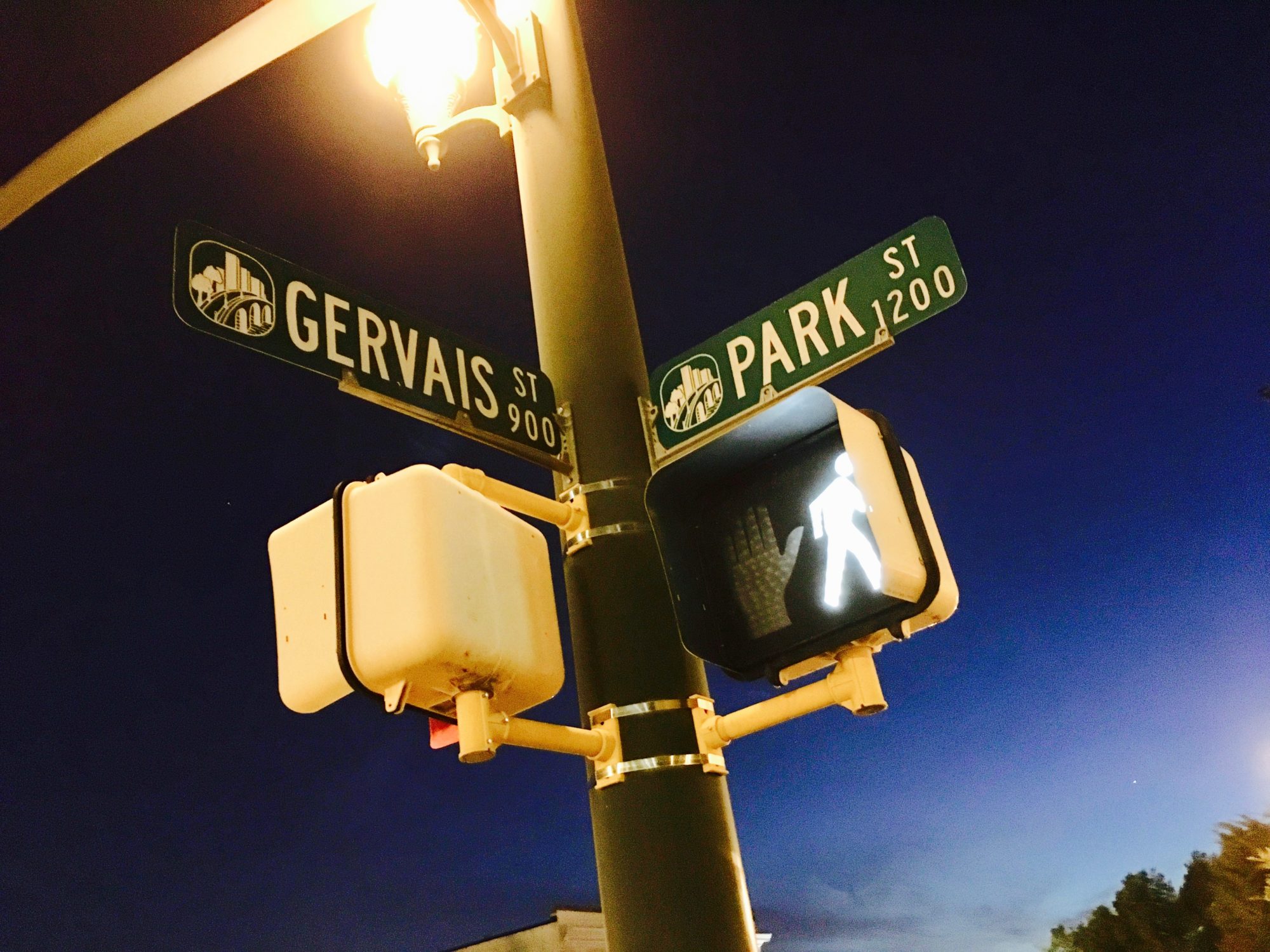 “Thugs” are destroying the quality of life in South Carolina’s capital city, according to its police chief.

Those victims’ conditions ranged from stable to critical, Holbrook said.

According to the chief, the violence that erupted in the Vista district of the Palmetto State’s capitol city earlier that day stemmed from “people who knew each other and had some kind of beef.”

Multiple suspects fired multiple weapons multiple times during the shooting, which had its origins at a black nightclub.

“The passenger(s) may have info that can help us,” the city’s police department tweeted.

“This is a bad situation,” Holbrook told reporters. “We have to take a hold on this as a whole community. There is positive energy in this town.  We can’t let thugs dictate our quality of life.”

Police have shut down a nightclub in the Vista – the Empire Supper Club – in the aftermath of the shooting. A predominantly black club, Empire bills itself as “an urban landmark for Carolina’s premier nightlife experience.”

According to city police, the club has been declared a “public nuisance” and had its business license revoked.  Chains with padlocks have been placed on its doors …

Police cited the city’s municipal code as giving them the authority to make such a declaration.  Specifically, they cited Article II, § 8-31 (c) 5 – which allows them to shutter any business or residence “where violations against the federal, state or municipal laws occur with disproportionate frequency or intensity that they require an excessive public safety response cost.”