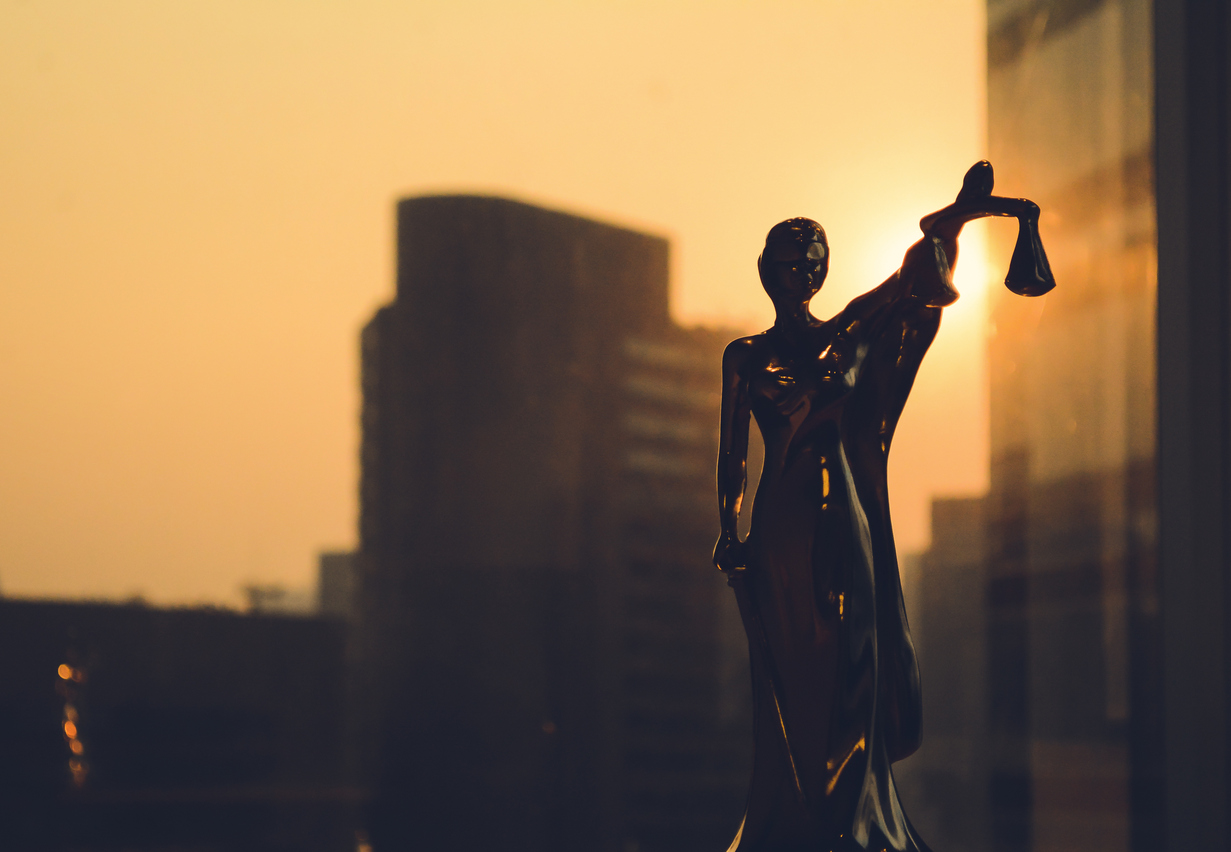 A South Carolina circuit court judge is facing withering criticism after allowing a violent offender to go free despite multiple violations of the conditions of his parole.  Less than 24 hours later the offender – 28-year-old John Bates Jr. – fired a handgun he was carrying (illegally, of course) into a crowd of revelers in the Vista district of downtown Columbia, S.C.

Eight people were wounded during this shooting, which police claim began at the Empire Supper Club – a black nightclub that has since been declared a public nuisance and shut down.

Bates – an aspiring musician who performs under the state name “Hun Dunn” – was on probation after pleading guilty to an assault charge last year.  Donald Hocker, an at-large S.C. circuit court judge, allowed Bates to go free last Friday even though the latter failed to report a May 2017 conviction, failed to meet with his probation agent as required and failed to pay his required fees.

Any of those parole violations could (should?) have landed Bates behind bars.

They didn’t, though, and literally within hours he was involved in gun fight that now has him facing seven counts of attempted murder.

While out on bond, Young murdered 33-year-old Kelly L. Hunnewell – the single mother of four children (three boys and a girl aged five through thirteen) who happened to be working the early morning shift at a local bakery.

Hunnewell’s bakery was targeted because the establishment Young and his fellow gang-bangers intended to rob was closed.

Lee’s decision to free Young cost her a seat on the federal bench, as U.S. Senators Tim Scott and Lindsey Graham blocked former president Barack Obama‘s attempt to nominate her to a district court judgeship – specifically citing the Young case.

To be clear: We don’t envy any of these judges.  They are overworked and routinely subjected to all sorts of political (and politically correct) pressures.   Accordingly, they often find themselves in “damned if they do, damned if they don’t” situations.

Still, when violent criminals are shown leniency – and proceed to engage in far worse criminal activity – it’s going to stoke righteous indignation.  And justifiable scrutiny over the judicial process.

Law enforcement and the administration of justice (a.k.a. “cops and courts”) are core functions of government.  They are essential to the protection/ promotion of life, liberty and prosperity – to freedom and free markets.  Not only do we need to fund and staff these core functions in keeping with their indispensability (preferably by extricating government from a host of things it shouldn’t be doing), but we need to make sure that the system itself is properly focused.

Our view?  Violent crimes – unlike simple possession drug arrests – pose a clear and present danger to public safety.  As such, they should be dealt with uncompromisingly.

Perhaps if judges weren’t so busy fighting a failed war on drugs they would be better able to address these situations?