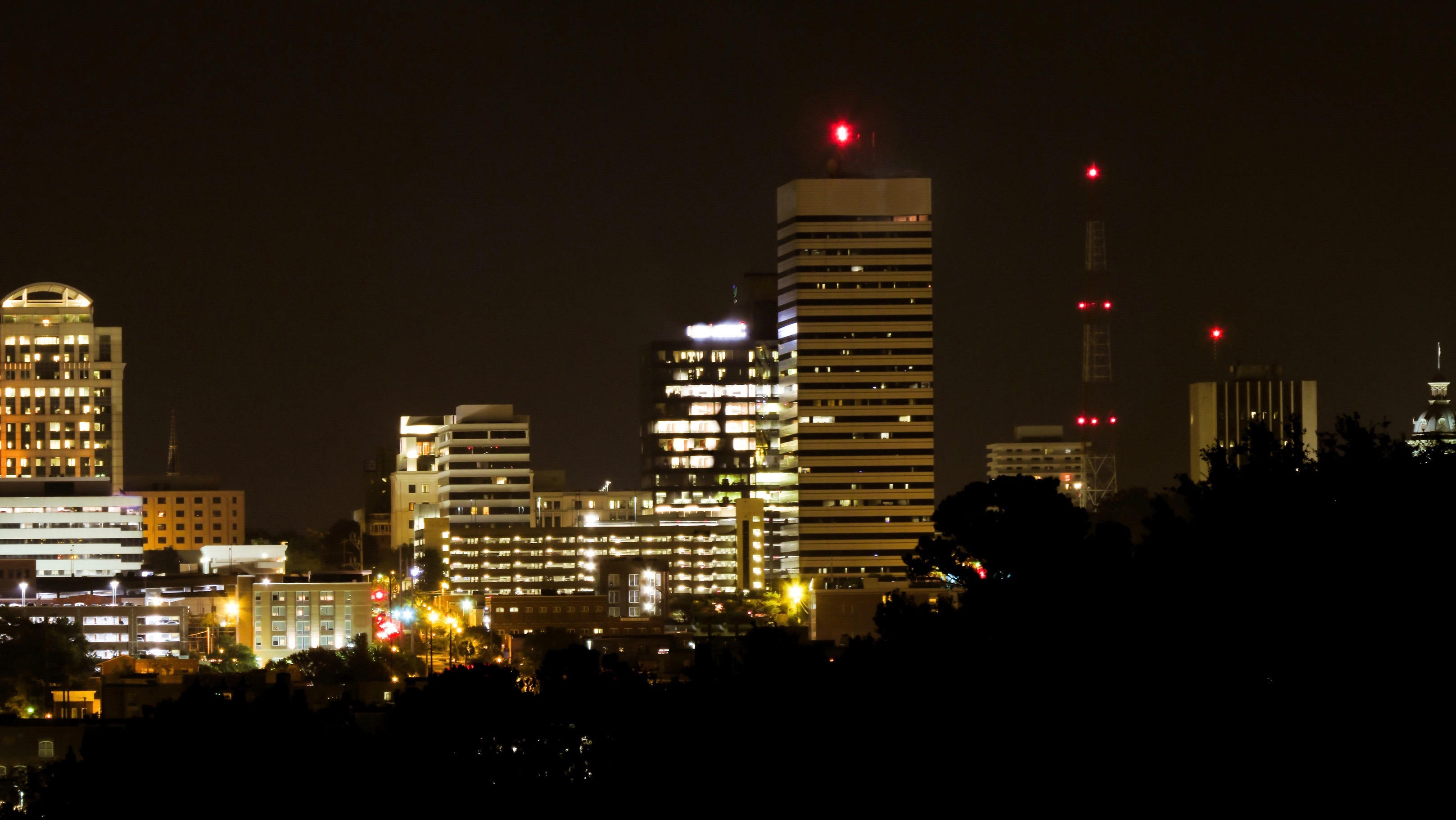 A few years ago it was the Five Points region of downtown Columbia, South Carolina that was ground zero for all sorts of bloody gang violence.  Now the bloodshed has spilled over into the Vista district of downtown – an upscale nightlife destination that is (or was) supposed to cater to an older, more sophisticated clientele.

As the fallout from Saturday’s shooting in the Vista comes into focus, it’s still too early to say exactly what happened …

City police are still seeking suspects, interviewing witnesses, reviewing footage and collecting evidence in connection with this case, so we don’t want to get too far ahead of that process.  All we know at this point is the melee was “an intentional act between various people,” whatever that means …

While the epicenter of the shooting was a black nightclub (and all four of the individuals currently charged in connection with the incident are black males), we’re not going to focus exclusively on the racial component of this unfolding drama.

Why not?  Because this could have just as easily been a bunch of ignorant, inebriated white rednecks deciding to settle their differences via the “rat-a-tat-tat” methodology.

Well, perhaps not just as easily, statistically speaking, but it could have gone the other way from a racial standpoint …

Accordingly, our first area of editorial focus (after publishing three consecutive “straight news” stories on this case) relates to the gun charges filed in connection with this incident.

In case you missed it, three of the four suspects (“thugs,” according to Columbia’s police chief) facing charges in connection with this shooting were illegally in possession of handguns.

That’s right … the weapons that were used in the commission of this crime should not have been in the hands of the individuals who pulled the triggers.

Surprised?  Of course not … this is pretty much every urban shooting narrative … ever.

The idea that our nation’s criminal element (irrespective of race or any other determining factor) would obey gun laws is one of the most glaring follies of liberal orthodoxy.  It’s also further validation of our longstanding belief that “More Guns = Less Crime,” which has been borne out consistently by federal crime data.  And anecdotal evidence.

“Murder isn’t a nationwide problem,” the center concluded.  “It’s a problem in a very small set of urban areas, and any solution must reduce those murders.”

And yes, most of those densely urban areas feature some of the nation’s most stringent anti-gun laws – and highest murder rates.

According to John Lott, the founder of CPRC, criminals are surprisingly rational people.  They don’t rob places if they thing there’s a chance they are going to get shot.

Now, do we suspect such legislation will be given consideration in the aftermath of this South Carolina shooting?

Unfortunately, we suspect city, county and state leaders will ramp up their push to pass a host of nonsensical “gun control” laws that will only place their citizens in graver danger.