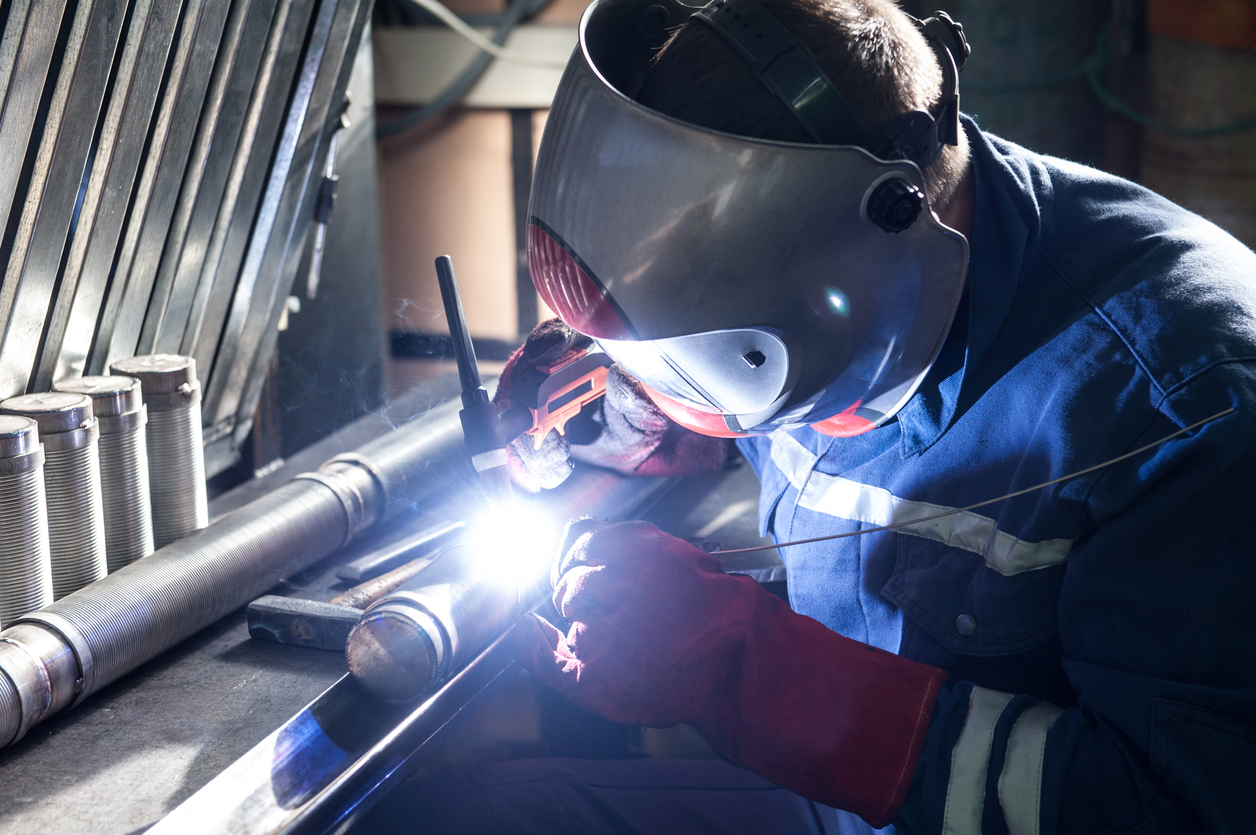 Laurens County, South Carolina will be losing 250 jobs when a pipe fabrication manufacturer closes its doors there this coming March.

The company – Texas-based CB&I – appears to be the latest casualty of #NukeGate, state government’s spectacularly failed intervention in the power generation business.

“After careful evaluation, CB&I has decided to close the facility for economic reasons,” a spokesperson said in an email obtained by WSPA TV-7 (Greenville/ Spartanburg, S.C.). “We expect the closure to happen by the end of March 2018 and have given notice to the approximately 250 employees at the site as of (Friday) morning.

Unfortunately, the reactors – which were supposed to be operational a year ago – still haven’t been finished.  Not only that, some estimates indicate they could cost another $9 billion to complete (i.e. double the original cost).  For its part, Santee Cooper claimed another $16 billion would be required to finish the project – nearly triple the original cost estimate.

Unable to pony up its share of that amount, Santee Cooper pulled the plug on the deal … a decision that killed an estimated 5,600 jobs, squandered billions of dollars in investment (including more than $2 billion raised through rate increases on consumers), threw South Carolina’s energy future into chaos, cost Santee Cooper its credit rating and prompted a class action lawsuit against SCANA.

That lawsuit has been empowered by damning documents revealing that both partners in this project knew eighteen months ago that it was doomed.

It could be empowered further by a looming opinion from the office of S.C. attorney general Alan Wilson, who has been asked to probe the constitutionality of a 2007 state law that helped socialize the project’s investment risk.

That law was supported by an overwhelming majority of the state’s liberal lawmakers – and permitted to become law by former S.C. governor Mark Sanford.

Feedback Loop: Hugh Leatherman Is Not A Liberal