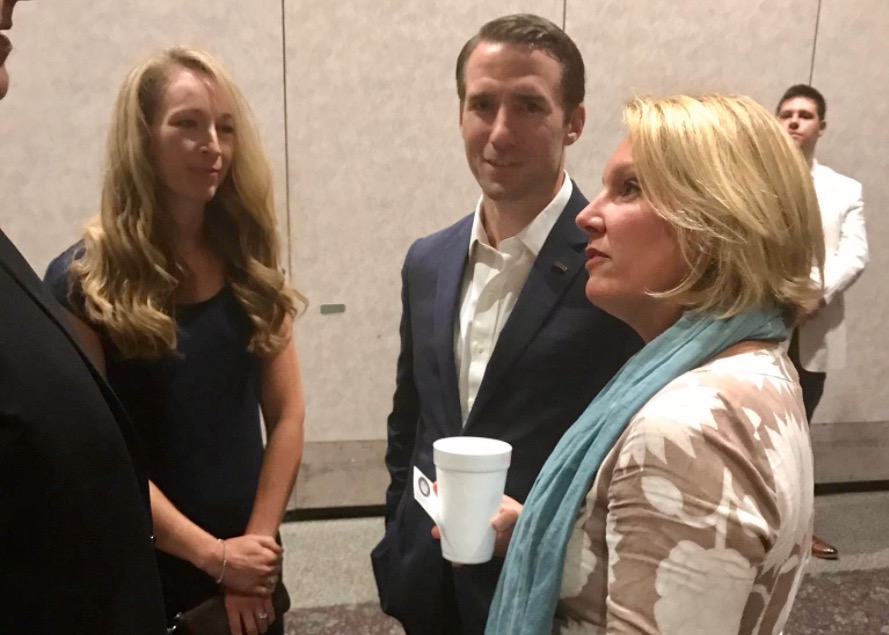 We keep having to hit the reset button on the 2018 governor’s race in South Carolina … a contest that up to this point has refused to sit still long enough for us to conduct a proper evaluation.

First we had a crowded field.   Then it became a one-person race.  Then it got crowded again.

Where do things stand now?  For the moment, next spring’s “Republican” primary election (the only race that matters) is shaping up to be a three-candidate affair … barring any last-minute surprise entries, anyway.

A fourth candidate, former lieutenant governor Yancey McGill (the former Democrat) is also in the race, but as of this writing his campaign has yet to break into the top tier.

The latest major development in this contest?  The announcement by third-term State Senator Tom Davis a week ago that he would not be jumping into the race.

Davis’ decision is a big deal … fundamentally altering the future trajectory of this contest.

In a word: Templeton.

Polling at this early stage of the race probably wouldn’t reflect it, but Davis’ decision to remain in the State Senate (where it’s conceivable he could wind up wielding far more power than a sitting governor in a few short years) directly accrues to Templeton’s benefit over the long-term.

Let’s start with simple geography: Both Davis and Templeton are based in the South Carolina Lowcountry, and given how regional factionalism remains a motivating factor for many GOP primary voters – his exit from the race affords her a chance to dramatically expand her geographic base.

Next is the “outsider” factor.  With McMaster firmly ensconced as the “insider” in this contest, Templeton could ill afford having a crusading, anti-tax populist like Davis raging against the machine on the campaign trail.  If the status quo incumbent is to be taken down, there can be only one “change” candidate in the mix. 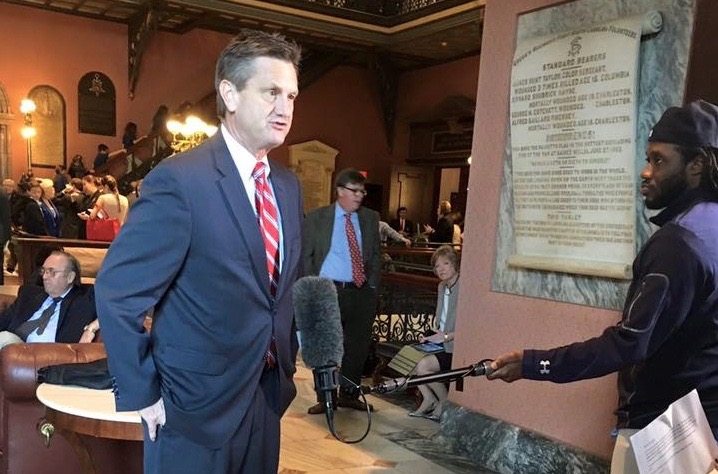 From an ideological standpoint, Templeton also has the potential to claim many of the fiscally conservative, socially libertarian voters that were likely to flock to Davis’ banner.   We say “potential” here because at this point, no one is quite sure what Templeton’s governing philosophy is … other than as an upper level administrator she was all about outcomes and efficiency.

On a statewide level, though … we don’t know what Templeton stands for yet.

If she stakes out common sense positions on hot button issues like medical marijuana and parental choice, she could conceivably attract droves of independent voters (think Ron Paul supporters) who were likely to have voted for Davis.

Also worth considering?  Davis’ disdain for McMaster … which was on display earlier this year when the incumbent governor “vetoed” a massive gas tax, and prior to that when he signed an $826 million annual tax hike to bail out the state’s woefully mismanaged pension fund.

Davis has thrown some doozies at the establishment politician, including accusing him of “gubernatorial malpractice” related to the pension fund debacle.

Davis has also been all over McMaster related to the #NukeGate debacle … although he did give the liberal “Republican” passing marks for his handling of Hurricane Irma.

As for McMaster, his key challenge right now is preventing social conservatives in the Upstate from defecting to Bryant – which explains his recent machinations on the issue of abortion.

Just how much she benefits, though, appears to be up to her …

Opponent Of “Sexting Sheriff” Has Some Issues, Too