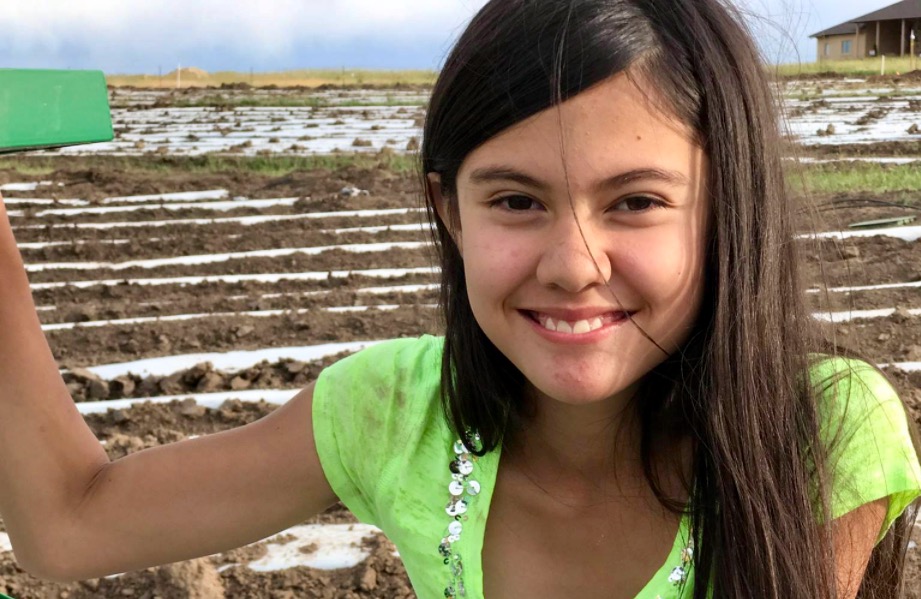 An 11-year-old North Texas girl is suing the federal government over its classification of marijuana – hoping to decriminalize the drug for medical purposes across the country.

Alexis Bortell – who suffers from epileptic seizures – is one of several plaintiffs in this potentially groundbreaking lawsuit, which was filed in New York district court this week.

Bortell is a medical marijuana advocate who moved to Colorado with her family so that she could legally treat her seizures.  Since beginning treatment with medical cannabis, she has gone over 800 days without a seizure.

Bortell’s suit challenges the constitutionality of the Controlled Substances Act (CSA), claiming that the federal government “does not, and could not possibly, believe that Cannabis meets the definition of a Schedule I drug, which is reserved for the most dangerous of substances, such as heroin, LSD and mescaline.”

“By way of comparison, cocaine and crystal meth are considered Schedule II drugs and are thus considered less addictive and less dangerous,” the lawsuit alleges.

Hard to argue with that logic …

As limited government advocates, we believe all of these substances should be legalized … but that’s another argument for another time.  As we’ve stated repeatedly, the legalization of marijuana for medical purposes is quite simply a moral imperative (read why here – and here).

Marijuana legalization (medical and recreational) is enjoying growing popular and electoral support.  It could also be a boon to taxpayers.  Unfortunately, politicians – including South Carolina lawmakers – continue to reject this common sense reform.  Not only that, Palmetto State lawmakers continue to use your tax dollars to lobby and propagandize against decriminalizing medical marijuana.

Joining Bortell in this lawsuit suit are former NFL defensive lineman Marvin Washington (who wants to use medical cannabis to treat concussions), military veteran Jose Belen (who uses cannabis to treat PTSD), six-year-old Jagger Cotte (who has Leigh’s Disease) and several others.

Named as defendants in the action are attorney general Jeff Sessions, the U.S. Drug Enforcement Agency (DEA) and its administrator Chuck Rosenberg.

Nikki Haley: Next US Secretary Of State?