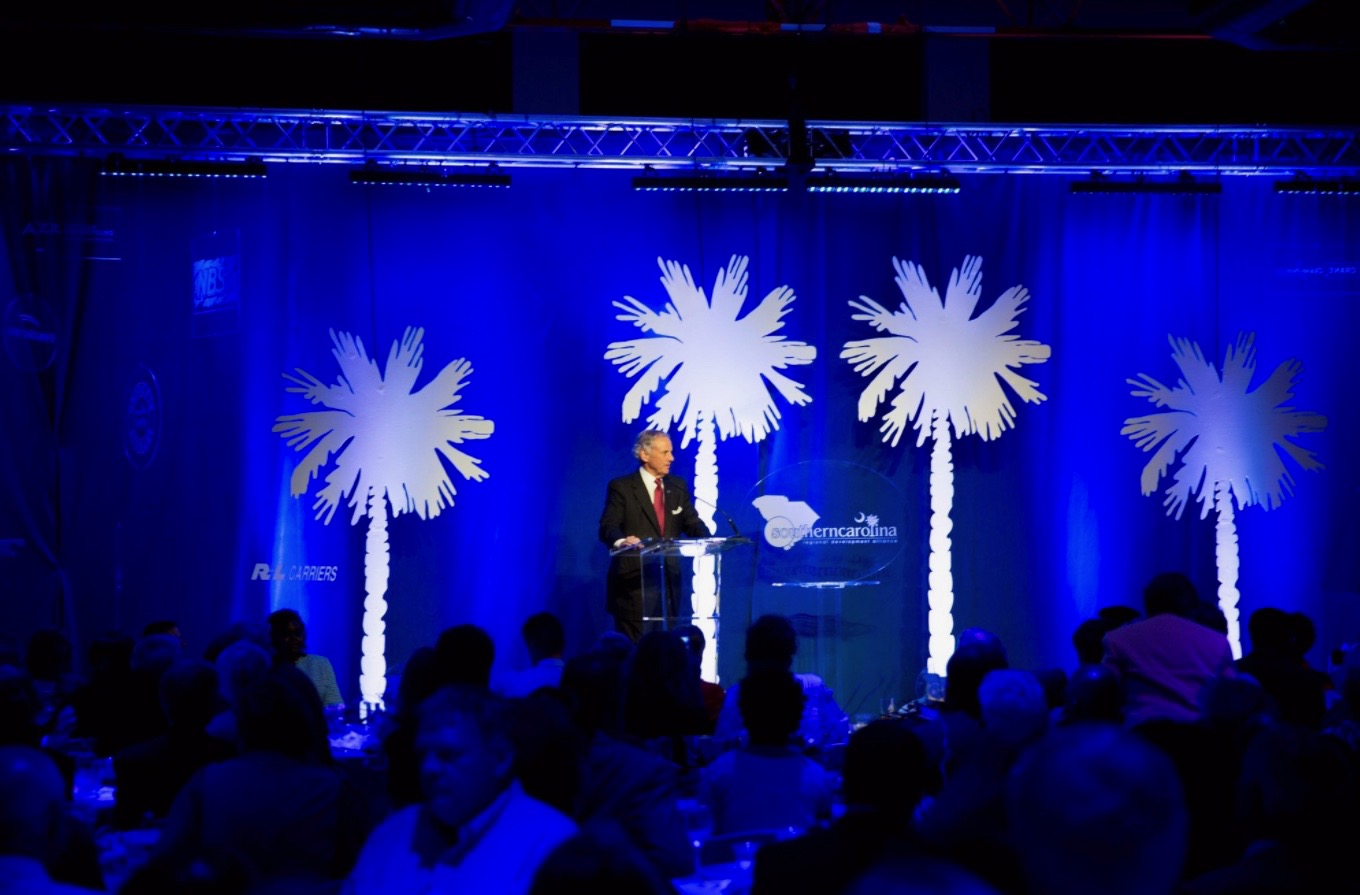 Hurricane Irma is officially in the books.  Well … from a disaster preparation and emergency response perspective, anyway.

There’s going to be some significant cleanup associated with the storm (especially over at our founding editor’s home), but the system itself has officially cleared out of the Palmetto State.

How did South Carolina’s leaders fare during the crisis?  The reviews – especially from the coastal region of the state – are decidedly mixed.

Irma was governor Henry McMaster‘s first real test as the state’s chief executive, and judging from the responses we’ve received over the last few days … he didn’t exactly pass it with flying colors.

In addition to facing substantive criticism regarding his “indecision” during the crisis, McMaster is being docked “style points” as well.

“I swear after listening to Governor McMaster I don’t know if I should evacuate or order an extra crispy 12-piece family meal with mashed potatoes and gravy and extra biscuits,” one South Carolinian noted on social media during the run-up to the storm.  “The man could literally be the next Colonel Sanders.”

McMaster didn’t help himself by providing some … um … curious observations about the projected path of the storm.

“We know where the eye is, but we don’t know where the brain is,” McMaster said of Irma last week, according to a tweet from reporter Ashleigh Holland of WIS TV 10 (NBC – Columbia, S.C.).

Presentation aside, though … how did McMaster actually do? 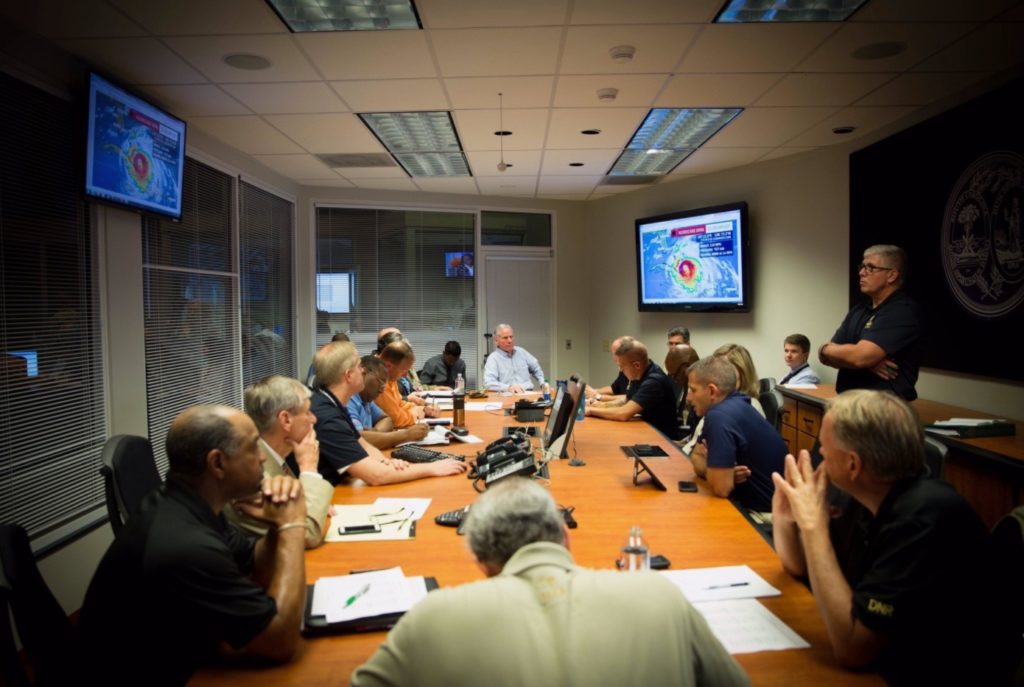 “Irma hit Florida on Sunday and we closed schools on Friday!” one Lowcountry source told us.

The most biting criticism of McMaster came from Horry County, though, the heart of the state’s $18 billion tourism industry.

Leaders in Myrtle Beach, S.C. – where the local economy is currently doing battle with some tough macroeconomics  – were extremely displeased with McMaster’s handling of the crisis.

“I don’t know who he was listening to but it sure as hell wasn’t us,” one coastal hotel owner told us.

Coastal leaders told us they loved working with former governor Nikki Haley during hurricane threats, because she kept their concerns front and center during the state’s decision-making process.

“(Haley) asked at every stage of every (operational condition) – ‘what does this do to the hotel census,'” one coastal leader told us.

“She had our back,” another coastal tourism official told us bluntly.  “McMaster did not.”

Several Lowcountry elected officials told us that while they dislike former governor Mark Sanford (both personally and politically), “he at least involved us in hurricane-related decisions.”

“Sanford did calls with us before making any decisions,” one Lowcountry law enforcement official told us.

“No way McMaster gets reelected,” one Beaufort, S.C. resident concurred.  “People are not happy with Henry.”

“As for Henry criticism – where will he be criticized? And by whom?” one wondered.  “I’d argue he’d only be criticized during debates where he can easily turn it around on the attacker by saying, ‘so you’d rather take a chance with the lives of your constituents?’ Also those who criticize him now aren’t with him – nor are they on the fence.”

“It’s hard to criticize a man for trying to keep his people safe,” the source added.

That’s true, but former governor Jim Hodges‘ mishandling of Hurricane Floyd in September of 1999 clearly played a role in his defeat the following November.

As much fun as we’ve had at McMaster’s expense during this process, we’re not going to be too hard on him.  Frankly, it’s not his fault the forecast models were all wrong, and we believe errors made out of an abundance of caution – while certainly costly and annoying – are probably easier to justify than errors of recklessness.

Bottom line?  Prior to Irma there were already plenty of reasons to vote against McMaster in next spring’s “Republican” gubernatorial primary.  We’re not ready to add this one to the list.

Will Folks: I Mocked Irma, She Tried To Kill Me