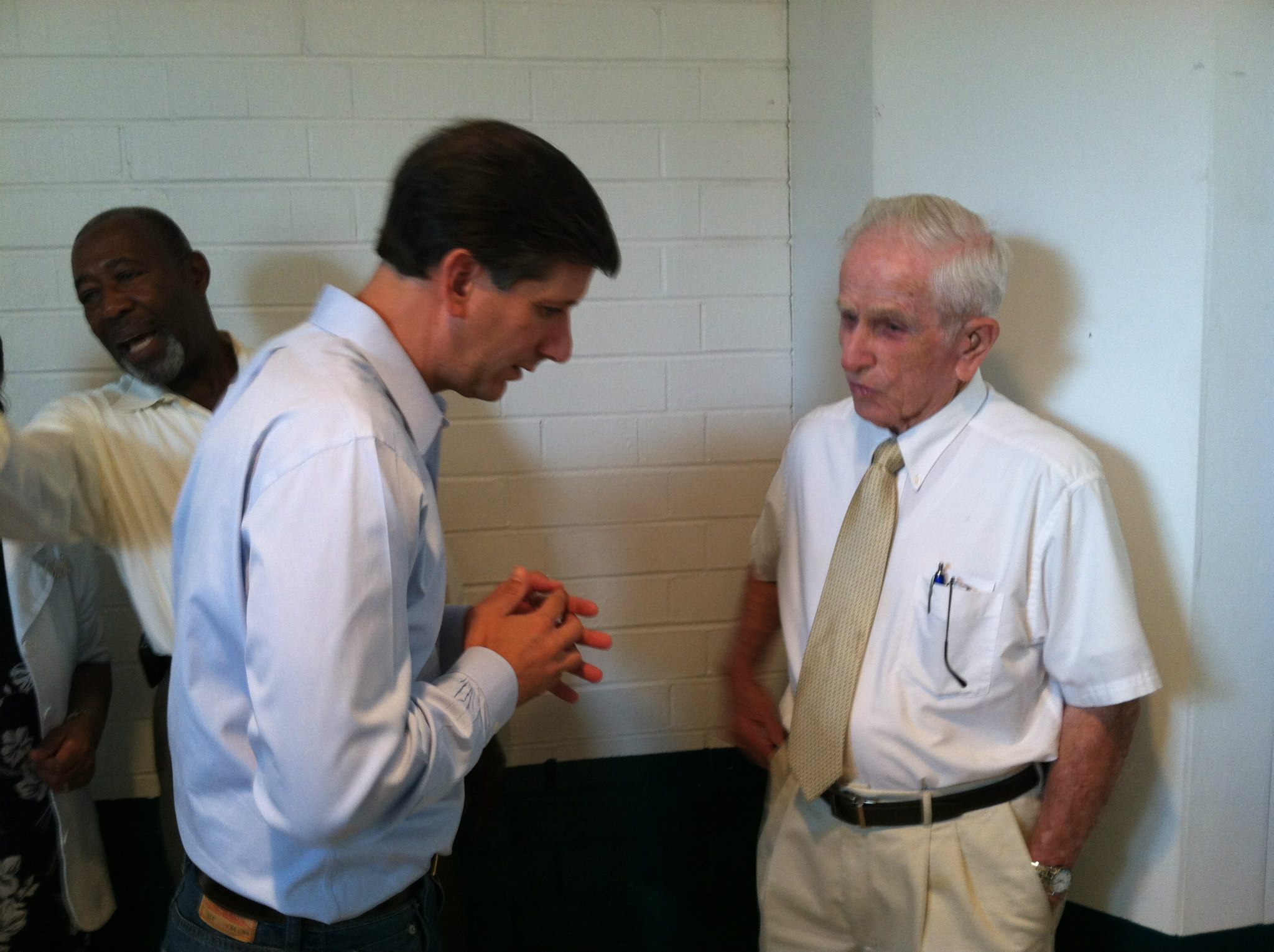 When it comes to the cascading scandal that is #NukeGate, South Carolina Senator Vincent Sheheen is occupying some curiously contradictory roles.

The twice-failed Democratic gubernatorial nominee – who ran one of the worst Palmetto political campaigns in recent memory in 2014 – was referenced in this week’s editions of The (Columbia, S.C.) State newspaper as it relates to one of those roles.  According to the paper, Sheheen is an attorney participating in a lawsuit against SCANA – one of the two utilities taking heat over the abandoned V.C. Summer nuclear power project.

Should Sheheen be a part of that lawsuit?   No … not unless he’s interested in getting struck by lightning, anyway.

First, a quick refresher: Last month, government-run utility Santee Cooper – SCANA’s partner on the V.C. Summer project – announced it was pulling out of this deal (even though eight days earlier it proposed rate increases on consumers specifically earmarked for this nuclear facility).

This massive project in Jenkinsville, S.C. was supposed to produce a pair of next-generation nuclear reactors at a cost of $9.8 billion – a year ago.  Well, the money was spent … but the reactors remain unfinished.  Some estimates indicate they could cost another $9 billion to complete (i.e. twice the original price tag).  In fact, Santee Cooper’s former CEO – who resigned last week in disgrace – claims another $16 billion is required to complete the project.

Whatever the cost, Santee Cooper’s decision to pull the plug on the project killed an estimated 5,600 jobs, squandered billions of dollars in investment (including more than $2 billion raised through rate increases on consumers), threw the state’s energy future into chaos and cost Santee Cooper its credit rating.

It also sent Palmetto politicians who bear direct responsibility for the fiasco scrambling for political cover.  Governor Henry McMaster, in particular, has been desperately trying to find a buyer for Santee Cooper – or at least one willing to take on the state-owned utility’s 45 percent stake in the V.C. Summer project.

Of course his efforts have been clouded given his status as a wholly owned subsidiary of South Carolina’s failed government-subsidized power conglomerate (see here and here). 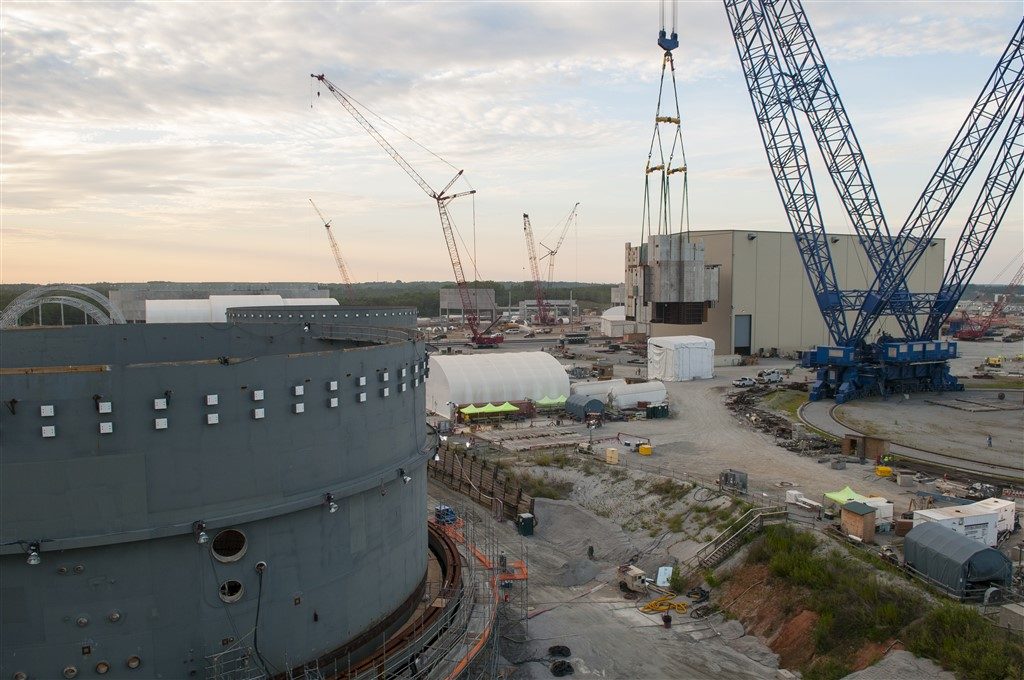 McMaster’s got nothing on Sheheen, though …

A decade ago, lawmakers authorized the raising of electricity rates on consumers as a means of subsidizing the V.C. Summer project.  This was done via Act 16 of 2007, the so-called “Base Load Review Act.”

Sheheen wasn’t an original sponsor of this bill, but he was a member of the Senate judiciary committee that approved it – and he was present and voting in the Senate chamber on April 12, 2007, the day the Base Load Review Act unanimously cleared the chamber on a voice vote.

In other words, he said “aye” to this nuclear meltdown – but now wishes to be perceived as part of the solution to the problem?  At the same time he stands to profit from a lawsuit related to it?

That, friends, is a truly special kind of hypocrisy …

Sheheen doesn’t have to face the voters of S.C. Senate District 27 (map) until 2020, but given his district’s trend lines it’s abundantly clear he is going to have a fight on his hands.

A richly deserved one, we would argue …