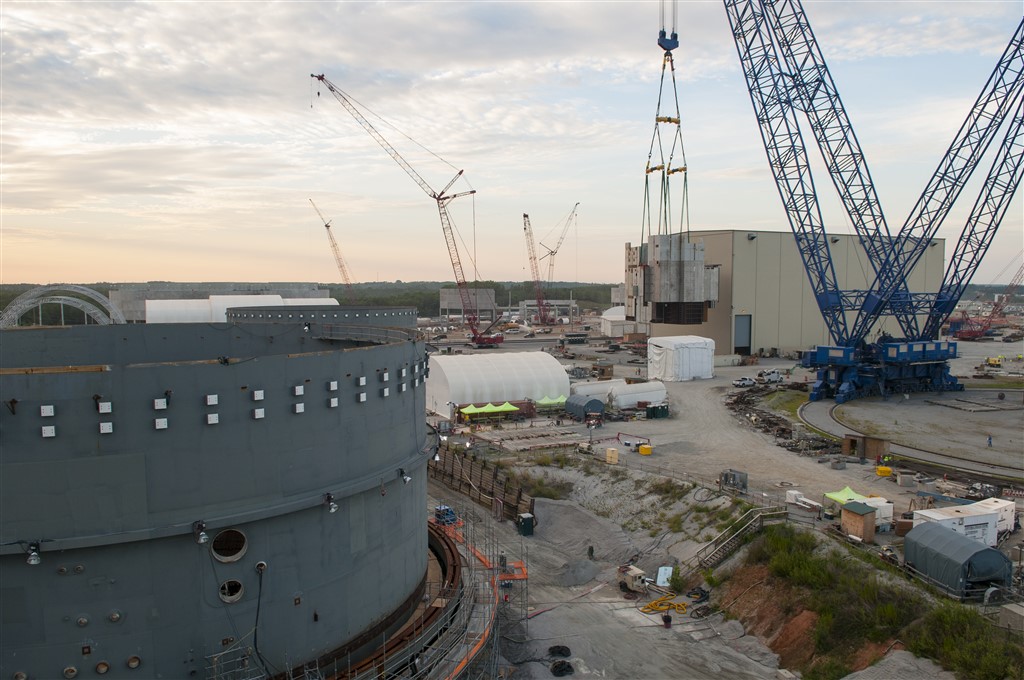 Duke was the most likely prospective buyer of this colossally mismanaged state-owned power company, and its decision to opt against taking it off the hands of South Carolina taxpayers seemed to mark the end of the road for governor Henry McMaster‘s belated bid to unload this debt-addled “asset.”

South Carolina’s government-owned utility has seen massive devaluation over the past decade.  Had Santee Cooper been sold when we first proposed it nine years ago, it would have netted the state billions of dollars.

Today?  McMaster and South Carolina’s other short-sighted politicians will be lucky to find someone willing to assume its mounting financial obligations.

There is one last shot, though …

According to sources closely following the attempted sale of this utility, a private equity firm in Florida is eying Santee Cooper – or at least the utility’s 45 percent ownership stake in the botched V.C. Summer nuclear power project.

There’s also an outside chance that Richmond, Virginia-based Dominion Energy might consider taking on the project – although that prospect seems highly unlikely given the firm’s ongoing debt reduction efforts.

What happens if both Dominion and the as-yet-unnamed Florida firm take a pass on Santee Cooper?

Easy … this project will never be completed, and South Carolina ratepayers will be on the hook for upwards of $4 billion in sunk costs.

“This might be the last chance to do it this generation,” our source said.

Last month, Santee Cooper sent shockwaves across the state by announcing its decision to abandon this project – which was supposed to have produced a pair of next-generation nuclear reactors in Jenkinsville, S.C. at a cost of $9.8 billion.

The money was spent … but the reactors weren’t finished.  In fact some estimates indicate they could cost another $9 billion to complete.  For its part, Santee Cooper’s former CEO – who resigned last week in disgrace – claims another $16 billion will be required to complete the project.

Unable to pony up its share of that cost, Santee Cooper pulled the plug on V.C. Summer … a decision that killed an estimated 5,600 jobs, squandered billions of dollars in investment (including more than $2 billion raised through rate increases on consumers), threw South Carolina’s energy future into chaos, cost Santee Cooper its credit rating and prompted a class action lawsuit against SCANA, the private sector utility that had been partnering with the government on the project.

The decision has also unleashed fresh political hell on politicians like McMaster and S.C. Senate president Hugh Leatherman, who have been forced to scramble for cover as the “nuclear” fallout cascades across the political landscape (see here, here and here).

Many of these politicians bear direct responsibility for the fiasco, too.