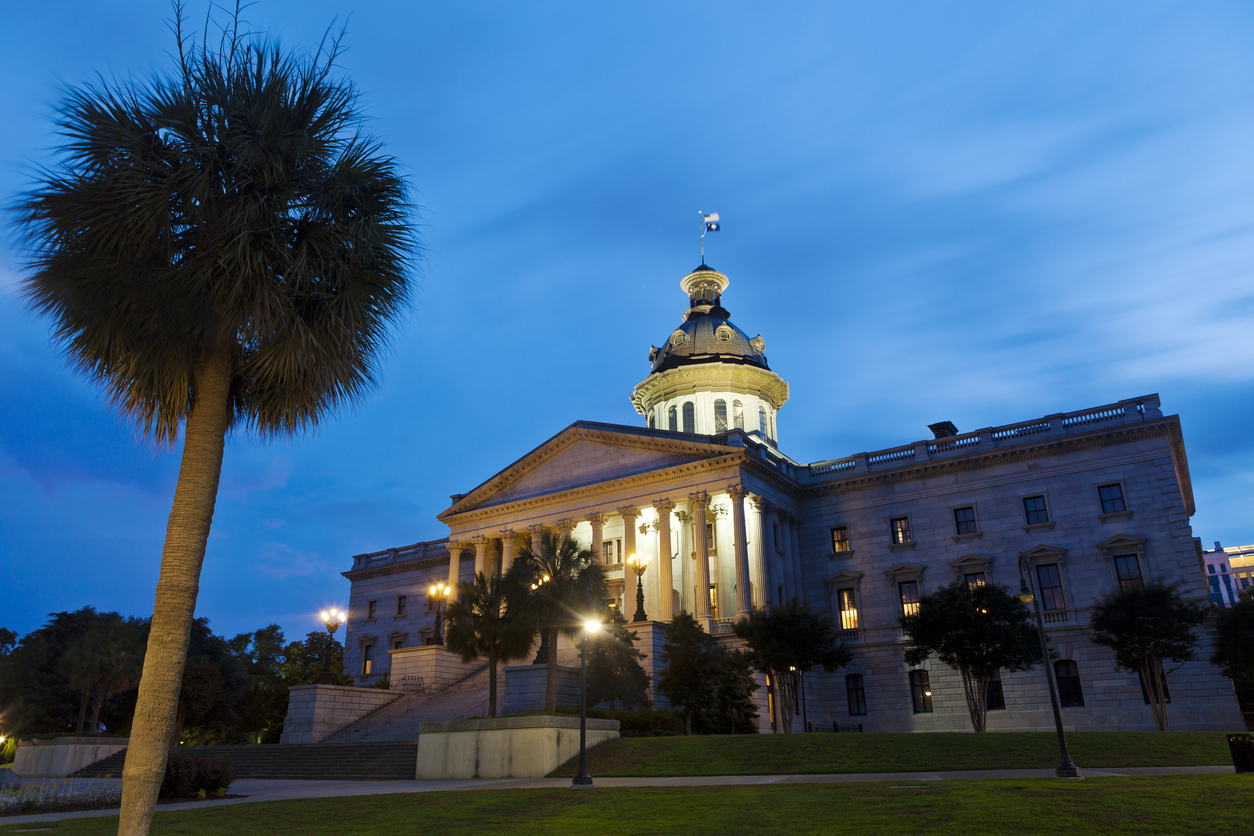 A veteran South Carolina lawmaker could wind up being one of many political casualties of #NukeGate next spring.

State representative Mac Toole – an eighth-term “Republican” from Lexington County – is one of the lawmakers currently catching fire for his support of Act 16 of 2007, the so-called “Base Load Review Act.”

This $9.8 billion project was supposed to produce a pair of next-generation nuclear reactors by 2016, but last month SCANA’s partner on the deal – state-owned utility Santee Cooper – decided to pull the plug on it.

That decision killed an estimated 5,600 jobs, squandered billions of dollars in investment and threw the state’s energy future into chaos.  It also cost Santee Cooper its credit rating and prompted a class action lawsuit against SCANA.

Then there’s the political fallout … which has been nothing short of radioactive for those who supported the bill (see here and here).

Smith, 25, served as Trump’s field and youth coalitions director in the Palmetto State, a position which has enabled him to build close connections with the populist candidate’s grassroots movement.

Should he decide to run against Toole in 2018, we’re told this network will likely rally in support of his candidacy. 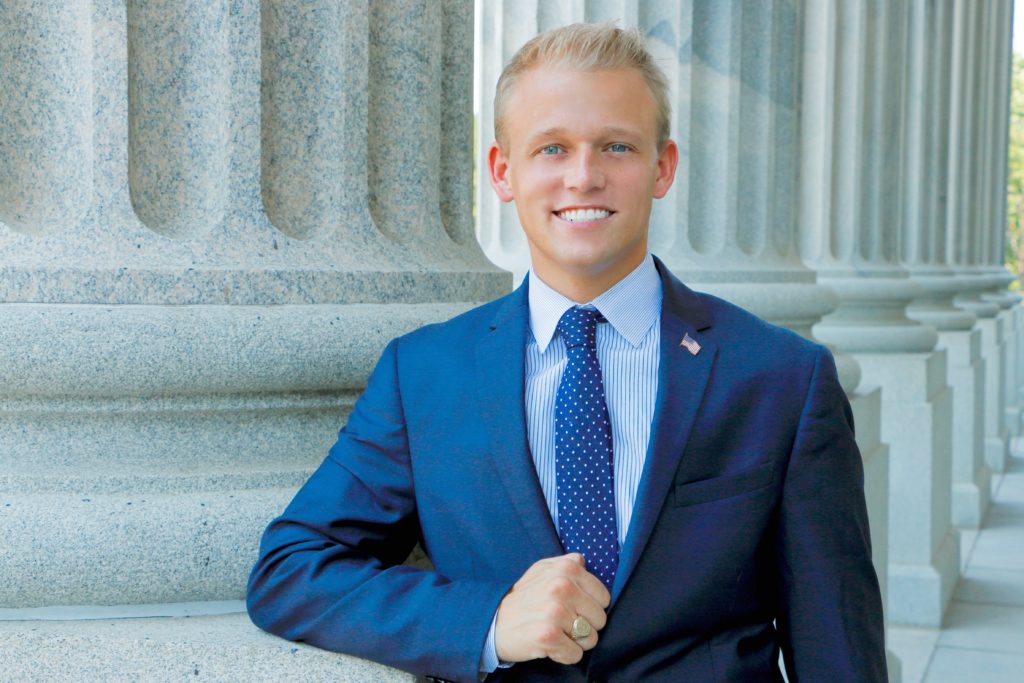 Smith has yet to say whether he’s running, but he made it clear to us the notion has crossed his mind.

“One of the greatest ways to bring about change for the American people is to start at home,” Smith told us.  “Local and statewide elections have never mattered more as ‘swamp-like’ politicians in the State House pass out cash as if it’s Monopoly money and consistently make bad deals on behalf of South Carolina.  It’s a great honor to serve in President Trump’s administration, but should the opportunity ever present itself … it would be a privilege to return home to the Palmetto State and serve the great people of South Carolina.”

Could Smith beat Toole in a GOP primary?  Absolutely …

Toole, 71, has represented S.C. House District 88 (map) in Columbia since 2003 – but has failed to distinguish himself in any meaningful way at the S.C. State House in the intervening decade-and-a-half.

For example, Toole was listed as present and “not voting” when the S.C. House raised gas taxes and other fees on South Carolinians in 2015 and again in 2017.

We understand he was sick during one of those sessions, but still … who takes a pass on the biggest gut-check vote of the year (twice)?

Another problem for Toole is the company he keeps.  His most recent consultant of record was Brad Henry, a former employee of embattled “Republican” advisor Richard Quinn.

Bottom line?  Even without a “radioactive” #NukeGate vote hanging over his head, Toole strikes us as the definition of a “slow zebra.”

The only question is whether (when?) a nimble predator decides to pounce …