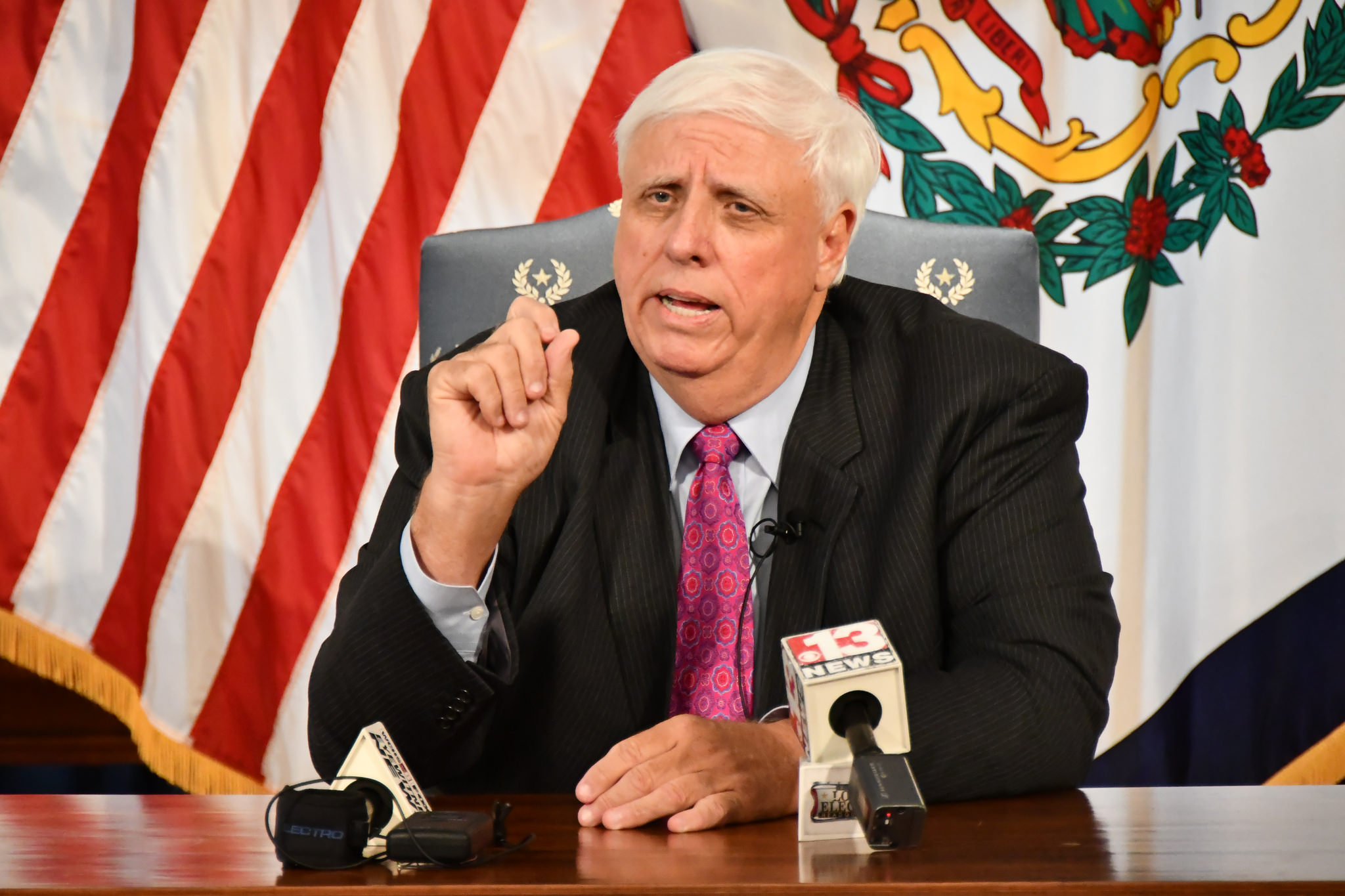 We’ve written repeatedly on the growing lack of distinction between Democrats and “Republicans.”

Our basic point?  There is no red team.  There is no blue team.  There is only #TeamPurple: A cabal of power-hungry, self-enriching, special interest-serving politicians intent on preserving a systems that rip you off to the tune of trillions of dollars a year.

For the latest evidence of how America’s two major parties are cut from the same cloth we turn to West Virginia governor Jim Justice – who announced this week his intention to become a “Republican.”  Again.

“The Democrats walked away from me,” Justice told a crowd in Huntington, West Virginia that gathered for a rally with Donald Trump. “Today I will tell you, with lots of prayers and lots of thinking, I can’t help you anymore being a Democrat governor.  So tomorrow I will be changing my registration to Republican.”

Justice – a billionaire coal mining crony capitalist – was elected in 2016 as a Democrat.  Of course prior to announcing his candidacy he was a “Republican.”  So he’s changed his party affiliation twice in as many years.

Dizzy?  Don’t be … just disregard the labels and you’ll be fine.

For those of you keeping score at home, the GOP now has 34 governorships compared to fifteen for Democrats.  One governor – Bill Walker of Alaska – is an independent.

Take our home state of South Carolina, where power is wielded not by governors but by an omnipotent legislative branch.  For decades, white Democrats ruled the state legislature – but beginning in the early 1990s white “Republicans” began taking over.

Many of them – including S.C. Senate president Hugh Leatherman and Senate judiciary chairman Luke Rankin – simply switched parties when it became electorally convenient for them to do so.

Did anything change in regards to their underlying governmental philosophy?  No.

Did anything change for the citizens under their rule?

Yes … the price of failure has gotten higher.

The party of “less government” has turned the Palmetto State into a big government wasteland – with abysmal outcomes rivaled by only a handful of other states (including West Virginia).  “Republican” leaders’ addition to taxing, borrowing and spending has South Carolina lagging further behind economically, fiscally, educationally – and dropping the ball when it comes to infrastructure, public safety and other core functions of government.

“Republican” rule, in other words, has been different from Democratic rule only insofar as the labels … and the price tag associated with negative outcomes.

The same sad scene is unfolding in Washington, D.C.  As we noted last month, “Republican rule” in our nation’s capital has actually been dominated by Democrats – with the so-called “majority” party failing to honor its most basic campaign promises.

Bottom line?  Paying attention to party labels – or the words that come from the mouths of politicians who belong to either of the two major parties – is a recipe for sustaining the malaise.

Real change means insisting our leaders – whatever their labels – support our basic freedoms and our free market economy.  That means standing for liberty and prosperity and rebuking the unchecked, unsustainable and demonstrably ineffective expansion of the bureaucratic state at all levels of government.