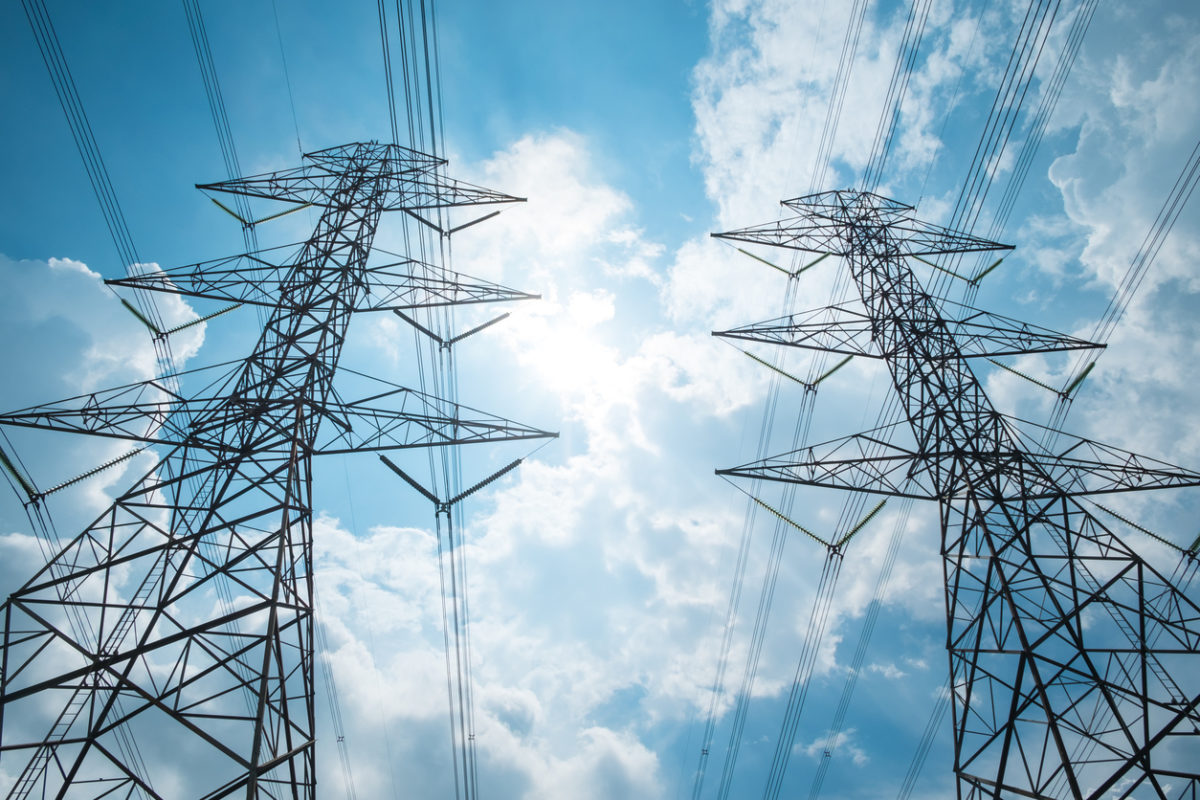 South Carolina’s leading fiscal conservative and top free market advocate is calling on state government to extricate itself from the power generation business in the aftermath of #NukeGate.

State Senator Tom Davis – who is reportedly close to announcing his candidacy for governor – said last month’s decision by government-run utility Santee Cooper to stop construction on a pair of nuclear reactors in Jenkinsville, S.C. is the latest example of failed government intervention in an industry that should be left to the private sector.

Santee Cooper’s decision to abandon this project – which it was pursuing with private utility provider SCANA – killed 5,000 jobs and threw the state’s energy future into chaos.

It also resulted in a downgrade of Santee Cooper’s credit rating – which means the public utility will have to pay millions more in borrowing costs.

On every level, the shuttering of the V.C. Summer project is a massive, unmitigated debacle … leaving the state’s energy customers on the hook for billions of dollars in rate increases that won’t produce even a single watt of electrical power.

Davis said he supports repealing legislation passed over a decade ago (prior to his election to the State Senate) that permitted the imposition of rate hikes as a way of funding what he calls the “socialization of investment risk.”

But that’s just a starting point, he says … 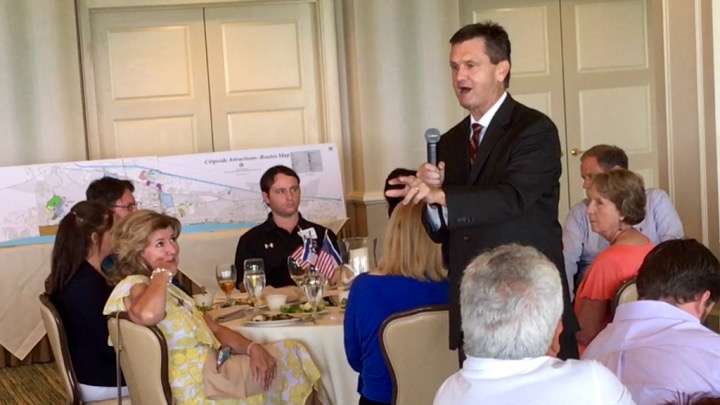 “We must do far more,” Davis (above) said in a statement.  “We must also start taking broader steps to restore market forces in our energy sector and to take as much power as possible out of the control of politicians and their special-interest supporters.”

One of those steps, he said, must be to get the government out of the power generation business altogether.

“Minor reform around the edges – which is generally all the legislators in power will ever allow – isn’t going to cut it this time,” he said.  “And one of the things on the table must be whether we should even have a state-owned utility like Santee Cooper; we must begin debating whether privatizing that utility would be in the people’s best interests. I believe it would.”

“Previous efforts to privatize Santee Cooper have been blocked by legislative leaders who want to maintain their control, but the time for sacred political cows has passed,” Davis added.  “From the construction of roads and bridges to the generation of power, and more, the people’s interests are being ill-served by an opaque clique that’s run by Columbia insiders. It’s time to clean house.”

Statements like these are exactly why this website has issued a preemptive endorsement of Davis in the event he decides to run for governor.  On virtually every issue that matters to our state’s long-term future, he is pushing for systemic, structural reform – not the political half-measures grasped at by those who wish to maintain our state’s failed status quo.

While other politicians fluff and bluster with tired old solutions, Davis instinctively, incisively and intelligently gets to the heart of the matter.  His insistence on real reform was evident during his impassioned advocacy against a fundamentally flawed gas tax hike over the last few years – and it is once again on display in this current debate.

Let’s just hope there are enough politicians in the S.C. General Assembly who are willing – at long last – to abandon their loyalty to our state’s failed political establishment and join Davis and others in demonstrating loyalty to the citizens and taxpayers who elected them.

This situation – and far too many others like it in state government – demands nothing less of them.