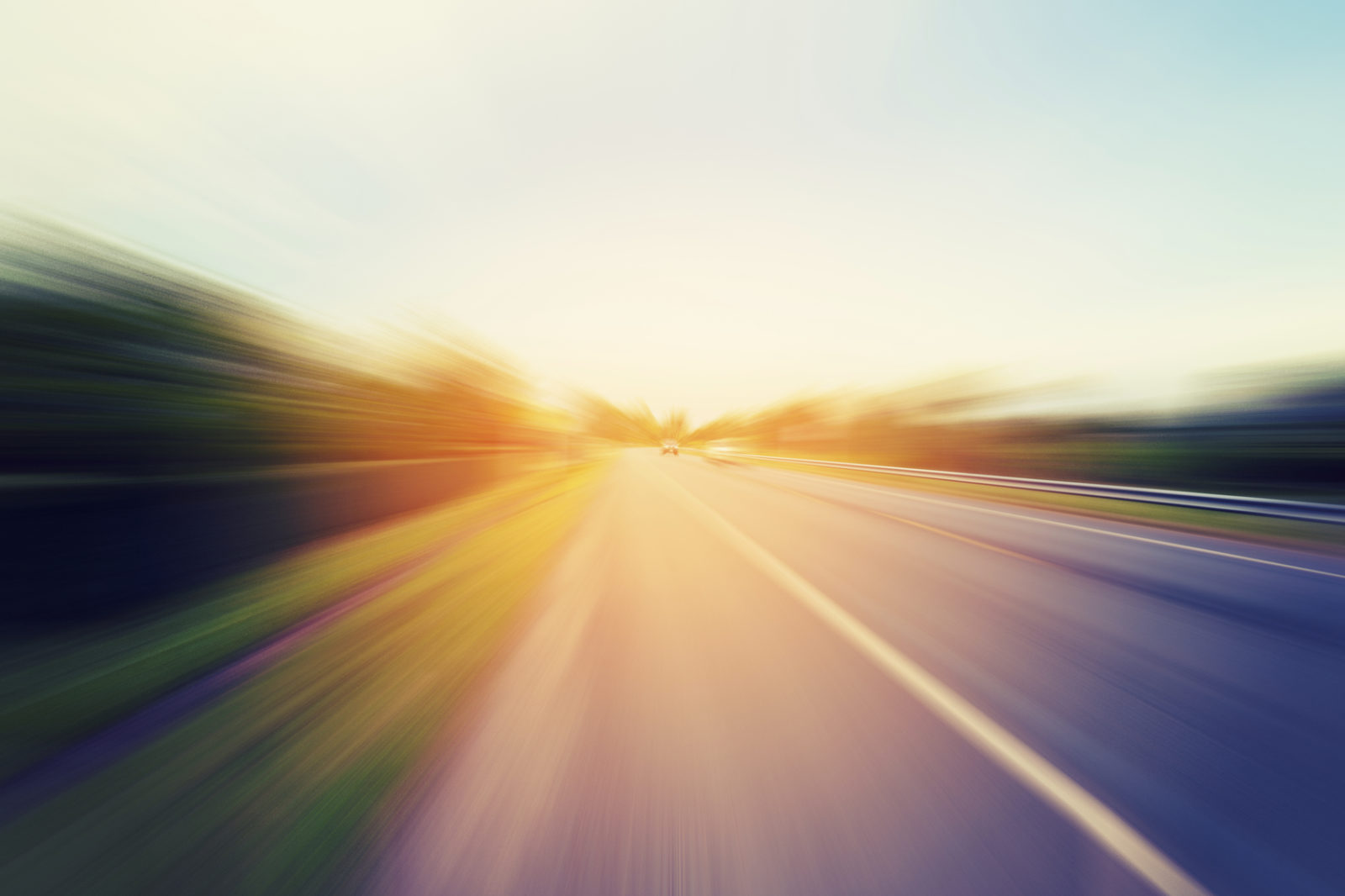 … AND WHY HE PREFERS “GADFLY” TO “WATCHDOG”

Last week, we ran a post on a major lawsuit filed against S.C. Speaker of the House Jay Lucas and lieutenant governor Henry McMaster over this year’s so-called “Roads Bill.”

The suit – filed by Greenville, S.C. gadfly Ned Sloan – challenges the constitutionality of this $2.2 billion borrowing bill (something we did months earlier, albeit on different grounds).

According to Sloan and his organization – the South Carolina Public Interest Foundation – the borrowing bill must be struck down by the S.C. Supreme Court because it violates a constitutional requirement that all legislation relate to “but one subject.”

Earlier this week, we received a letter from Sloan’s group discussing the lawsuit – as well as the organization’s broader efforts to hold government leaders in the Palmetto State accountable for their actions.

“We prefer being labeled gadfly than watchdog,” Sloan’s letter began. “One of our heroes is Socrates.  Plato wrote that when Socrates prepared to die, he so labeled himself.”

“If you kill a man like me, you will injure yourselves more than you will injure me,” the great philosopher said prior to drinking the hemlock, referring to himself as a gadfly who was sent “to sting people and whip them into a fury, all in the service of truth.”

As we noted in our earlier report, Sloan “has been a thorn in the side of unaccountable state leaders for decades,” filing numerous successful challenges to unconstitutional pieces of legislation.

“Our primary purpose in this and in almost all our efforts is to defend the Constitution; that receives a lot of lip service and insufficient action,” Sloan’s letter continued. “It’s work that Attorneys General should do and won’t.”

According to Sloan, the borrowing bill passed by lawmakers earlier this year “authorized one-time cash” to subsidize the scandal-scarred S.C. Department of Transportation (SCDOT).

“That was good but bad,” Sloan’s letter explained.  “It didn’t increase the revenue of the State; it authorized the sale of some bonds.”

As we noted months ago, Article X, Section 12, Subsection 9 of the state constitution (.pdf here) allows lawmakers to incur indebtedness for public purposes only if such debt “does not involve revenues from any tax.”

This prohibition continues to be habitually violated, however.  In fact a recent report (.pdf here) from the S.C Legislative Audit Council concluded lawmakers were “using state taxes as an indirect source of funds for the repayment of revenue bonds” – and expressed “uncertainty regarding the constitutionality of this practice.”

So why didn’t Sloan opt to challenge the borrowing bill on these grounds?

Sloan is referring to the South Carolina gas tax, which lawmakers and bureaucrats have been clamoring to raise for the past two years.  Make no mistake: Having failed in 2015 and 2016, these insiders (and the state’s liberal legacy media) will push even harder to pass this tax hike in 2017.

Anyway, Sloan wrote that he believes the Supreme Court “if asked, will hold that the Constitution prohibits using proceeds of this tax, labeled fee, to repay a revenue bond.”  However he noted that his group tried unsuccessfully “to obtain sufficient facts to use that issue to challenge the Roads Bill.”

“So, we petitioned for invalidation based only on the one subject rule,” he added.

Interesting … so there are lots of ways to skin this cat, apparently.

As we’ve said for the past two years, more taxing and borrowing isn’t going to “Fix our Roads.”  Even without a tax increase, lawmakers have more than doubled SCDOT’s base budget over the last seven years.

Has this mountain of new money helped?  Um … no.  Not even a little bit.  Things have actually gotten worse – with lawmakers taking all the money taxpayers have given them and blowing it on totally unnecessary projects.

Meanwhile the people they’ve appointed to run the SCDOT are either corrupt or incompetent.

Finally, even if South Carolina did need a gas tax hike, its dirt poor citizens could not afford one.  Motorists in the Palmetto State already pay a higher percentage of their income on fuel than motorists in any other state save Mississippi and West Virginia – which politicians and the mainstream media conveniently ignore when they refer to South Carolina as having the “lowest gas tax in America.”