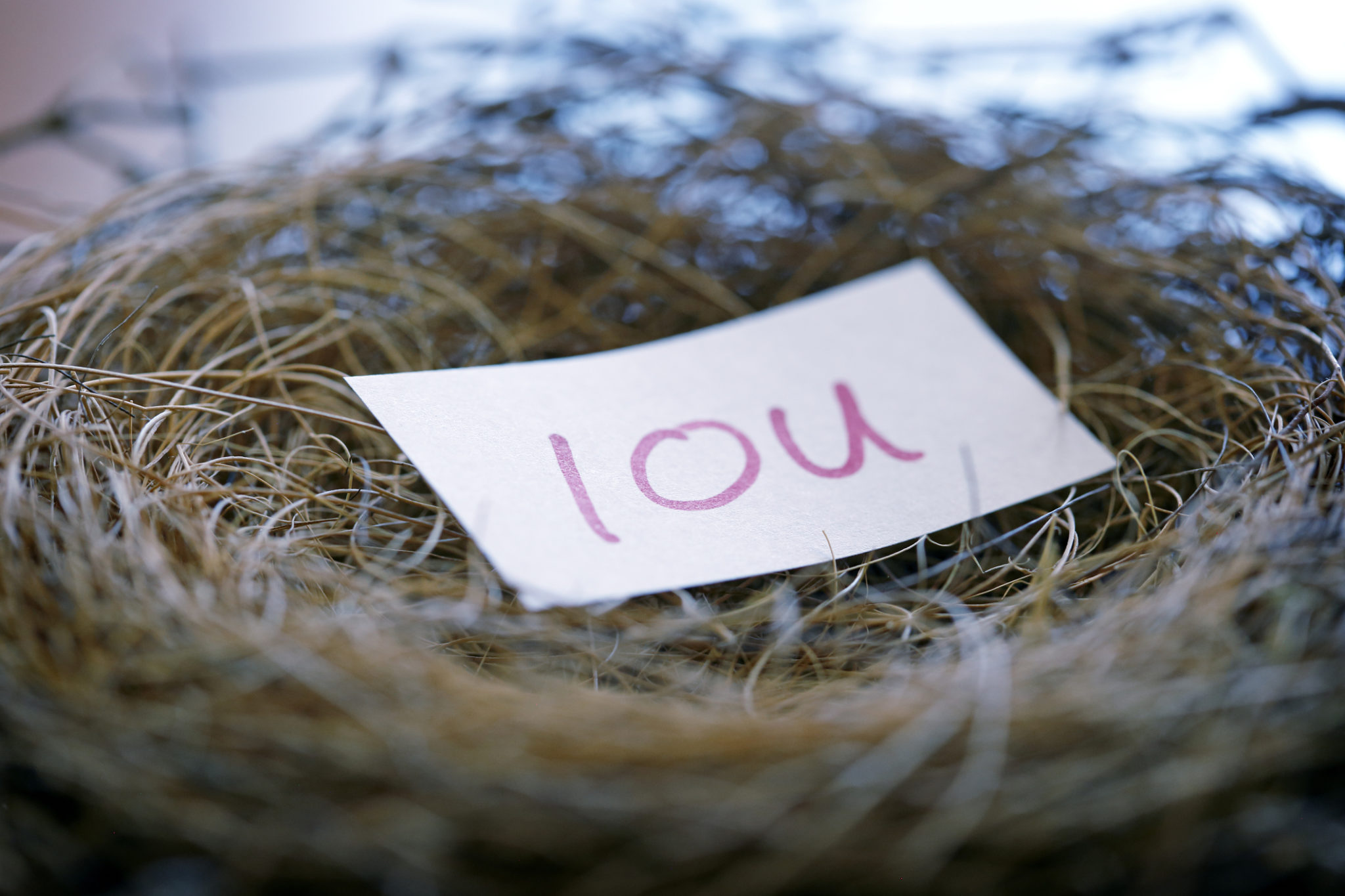 SO-CALLED “BOND BILL” IS BACK …

A costly bond bill – which would borrow nearly $500 million to pay for renovations and so-called “deferred maintenance” at the Palmetto State’s bloated higher education system – has been given a new lease on life.

Such a move – known as “bobtailing” – could enable the borrowing bill to advance even though its specifics have yet to be debated or approved by either chamber of the S.C. General Assembly.

Taxpayer advocates are up in arms over this shameless effort to slide half a billion dollars (at least) in new deficit spending through the legislature at the last moment – without any public debate.

“The lack of committee hearings and the deception used is an affront to the taxpayer,” one prominent fiscal conservative in state government told us.  “With any luck maybe a senator will place a hold on it.”

South Carolina’s “Republican-controlled” legislature has already grown the state budget by $1 billion, passed an $826 million a year pension fund bailout and is on the verge of approving a massive gasoline tax hike.

Even worse than the costs involved are the recipients of this proposed deficit spending windfall.  As we’ve previously noted, higher education is not a core function of government and should not receive direct taxpayer appropriations.  Nor should taxpayers be on the hook for student loans – which are directly responsible for a potentially devastating bubble looming on the national horizon.

We would urge State Senators to reject this attempt to revive the “bond bill” – and encourage McMaster to clarify his veto threat as applying to any piece of legislation that contains this unnecessary deficit spending.

UPDATE: Well, well .. with the cat having leapt from the bag, Leatherman appears to have thought better of this plan.  Not only that, he jumped on the case of one of the lawmakers who supported amending the legislation.  Well-played, sir.  Well-played.

UPDATE II: Good news … after the S.C. Senate emerged from a private executive session on Thursday afternoon, H. 3927 – the bill that was going to be used as a vehicle for this $500 million borrowing bonanza – was passed by Senators without any attempt to amend it. In other words if Leatherman and other fiscal liberals in the S.C. General Assembly want to get this deficit spending approved, they’re going to have to try another route.

2018 S.C. Governor’s Race: Where Is Catherine Templeton On The Gas Tax?