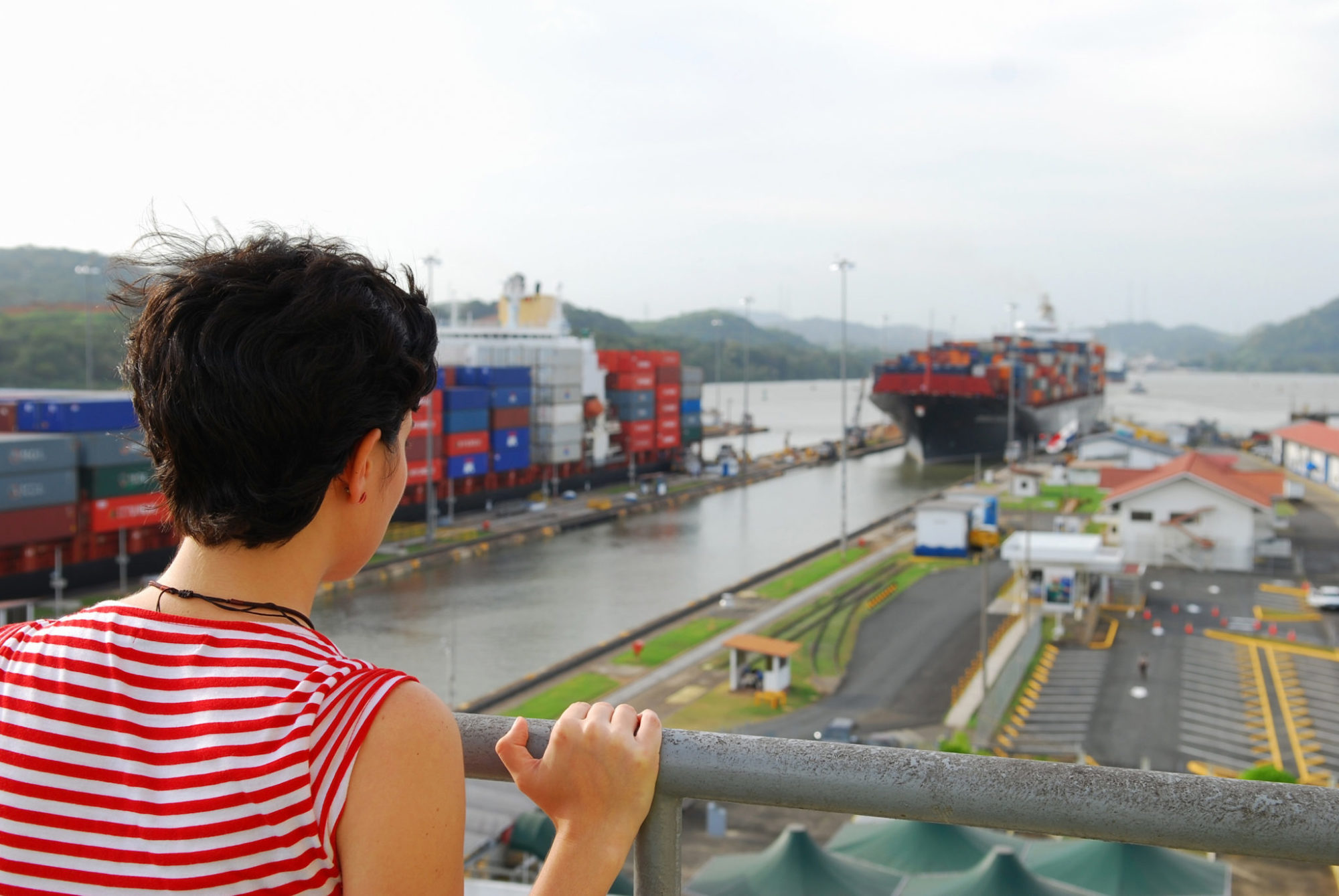 Last month we did a blurb about the Cosco Development – a 1,200-foot long beast of a boat that’s capable of carrying up to 13,092 twenty-foot equivalent (TEU) containers.  This week, the next-generation cargo ship became the largest vessel ever to navigate through the Panama Canal.

“(Cosco Development) is the largest in both dimension and capacity to transit the expanded canal since it was inaugurated in June 2016,”  the website Maritime Executive noted.  “She began her voyage in Asia and will soon become the largest ship to arrive on the U.S. East Coast when she calls at several ports there next week.”

Where is this boat headed?  North – specifically to Virginia, which is actively collaborating with Georgia at the expense of the Palmetto State.  It will eventually pay a visit to the Palmetto State, but as we pointed out in our prior reporting the Port of Charleston’s ongoing “second fiddle” status continues to cost our state.

In fact Charleston – once the fourth-busiest port in America – is in real danger of losing additional competitive ground as the world’s major shipping providers fundamentally reconfigure this industry.  Three new international shipping alliances – which control an estimated 90 percent of global maritime traffic – are currently reconfiguring their trade routes.

According to a recent report from Drewry, a London-based maritime research firm, Virginia and Georgia will each receive an estimated 20 inbound and 20 outbound calls per week from vessels affiliated with one of the big three alliances.

Charleston?  It will receive only around 14 inbound and 14 outbound calls per week from alliance vessels.

This website has repeatedly called on state leaders to do away with South Carolina’s failed government management model and pursue a “landlord-tenant” arrangement for its port facilities.  Under such an agreement, the state would retain ownership of vital infrastructure assets but allow them to be managed privately – with an eye on profits, not politics.

Let’s hope that happens sooner rather than later …