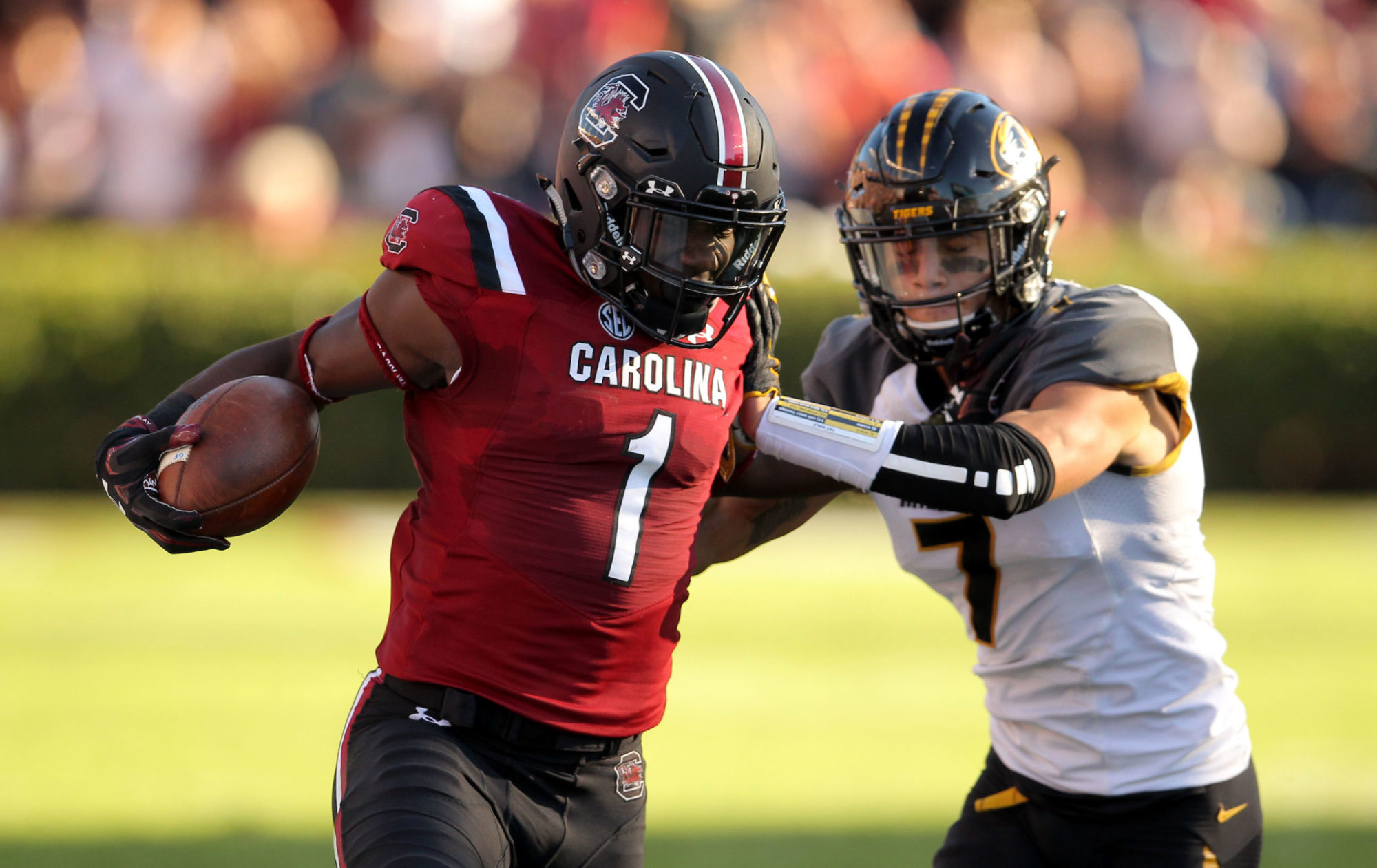 Multiple sources close to the University of South Carolina football program tell FITSNews that star wide receiver Deebo Samuel was not involved in a recent barroom incident that has splashed his name all over the internet.

“Deebo was not involved in that skirmish – we are sure of that,” one source close to the team told us, referring to an alleged assault on a 24-year-old Marine that reportedly took place shortly before 3:00 a.m. EDT early Saturday morning at the Five Points Saloon in downtown Columbia, S.C.

Witnesses told police Samuel was one of three individuals who participated in the alleged assault – but he told Gamecock coaches he was not at the establishment at the time.

“They gave police the wrong names,” one prominent South Carolina booster told us.

These accounts would seem to confirm why Gamecock head football coach Will Muschamp has been so aggressive in defending Samuel – arguably his team’s most potent offensive weapon.

Nonetheless, Samuel’s name wound up in a Columbia, S.C. police report connected to the incident.  That report served as the basis for a story broken yesterday by reporter Teddy Kulmala of The (Columbia, S.C.) State newspaper.  Also named in the report?  Skai Moore, a fifth-year senior who led the Gamecocks in tackles from 2013-2015.

City police say they are continuing “to gather information regarding the assault allegation in order to determine if a criminal act occurred, to identify any assailants, and to discover and gather all potential evidence, including surveillance camera footage.”

The incident was reportedly captured on tape, but so far city officials have yet to obtain this key piece of evidence.

What will we learn about this incident “upon further review” of the video?  Good question …

Samuel led the Gamecocks with 59 receptions and 783 receiving yards last year – despite missing three games with injuries.  He caught one scoring strike and ran for six additional touchdowns.  The speedy, sure-handed junior wideout figures to be one of the Gamecocks top offensive performers in 2017.

Myrtle Beach Crime: Back In The News