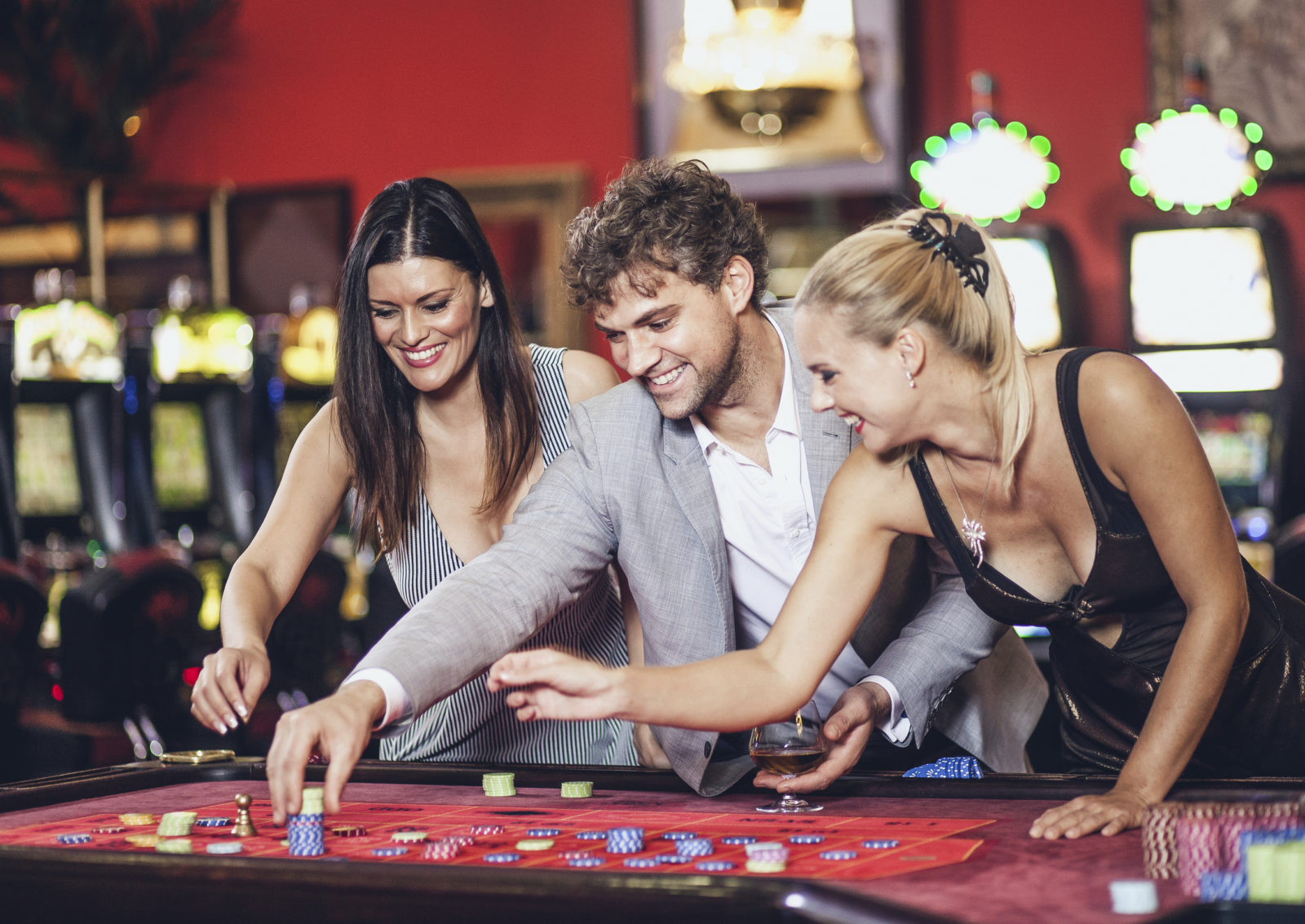 Earlier this week we ran a post concluding that South Carolina’s coastal tourism economy had a simple choice: Diversify or die.

Because make no mistake, if the Grand Strand doesn’t diversify – it’s going to die.

One of the ways we’ve suggested it could diversify involves allowing luxury casino resorts to operate along the Grand Strand.  In fact we endorsed such a plan several years ago – and have steadfastly advocated for it ever since.

To be clear: We do not believe gaming on the coast is a panacea or a “silver bullet.”  We are simply saying that authorizing the operation of several high-end resorts on the Strand would help the Palmetto State maximize the value of one of its most important competitive advantages.

What sort of value are we talking about?

In our recent post, we noted that we had reached out to several industry experts in the hopes of learning more about “how casinos might function” along the South Carolina coast.

According to these sources, each approved facility would employ approximately 2,000 people at an average salary of roughly $32,500 per year (not counting benefits).

That compensation level is obviously well above the state’s per capita income of $24,596 – thirty percent higher, actually.

These are jobs South Carolina desperately needs.  Especially along the Interstate 95 corridor.

“Most of these are low-income, low-skilled jobs people in the Pee Dee can get,” one source told us.  “This would be a tremendous opportunity for people living in the ‘Corridor of Shame’ – in Williamsburg, Marion and Dillon counties.”

Beyond the income generated by these jobs, many of the workers taking positions at these resorts would also be coming off of the government dole – creating considerable savings for taxpayers.

“This is the definition of welfare to work – empowering people who want to be productive, taking them off of unemployment, housing subsidies, food stamps – and putting them to work in the private sector,” our source said.

In addition to reducing its dependency economy, government would also reap a direct financial windfall from the resorts.

Up-front licenses would likely run in the neighborhood of $20-25 million apiece – and that’s before taxpayers received their cut (usually 25-30 percent) of the facility’s annual revenues.

That’s right.  Unlike other government-subsidized “economic development” projects, taxpayers don’t have to shell out hundreds of millions of dollars to land these firms.

They want to pay us to set up shop.

Given that these casino resorts generate in the neighborhood of $250 million per year, per site – taxpayers could be looking at an annual haul of anywhere between $60-70 million.

Again, that’s per year, per site.

Oh, and none of these calculations contemplate all of the “spinoff” jobs – or the multiplier effect of all this new economic activity.

We believe this is an issue that needs to be studied – sooner rather than later.  We’ve thrown out some back of the envelope estimates, but South Carolina policymakers need hard, reliable data on the economic impact of casino resorts on the coast – data which accurately projects job creation, capital investment and revenue generation.

This data must also track the corresponding decline in dependency, too.

Also critical?  There needs to be a plan for how to spend this revenue (i.e. tax relief, infrastructure, etc) that facilitates additional economic growth.

In the weeks and months to come, we’ll be pushing for such a study to be conducted.  We’ll also be looking at data from other states that have embraced casino resorts in an effort to quantify their experiences.

Again, this is not a “silver bullet” for our struggling coastal tourism economy.  It is, however, one way the Palmetto State could begin capitalizing on its competitive advantages as opposed to watching them wither on the vine.

Hermine Draws A Bead On The Carolinas