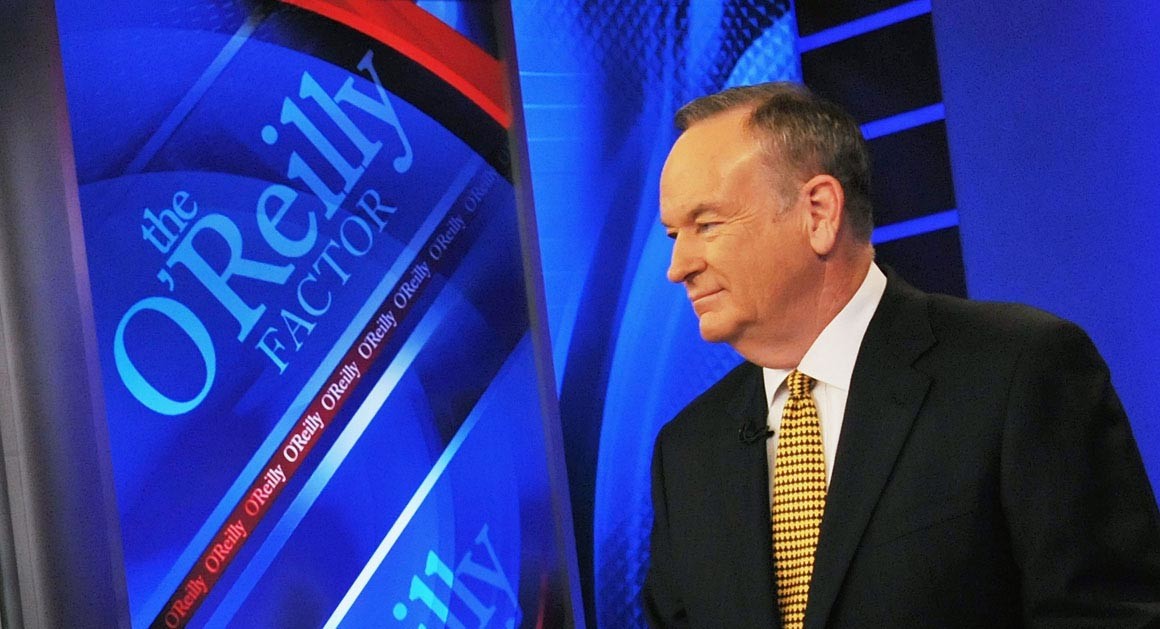 Bill O’Reilly – the top-rated cable news host in America – lost his job at Fox News this week over allegations that he sexually harassed multiple women.  His departure came just weeks after it emerged that the network shelled out at least $13 million to settle five such harassment claims against their star anchor.

“After a thorough and careful review of the allegations, the company and Bill O’Reilly have agreed that (O’Reilly) will not be returning to the Fox News Channel,” 21st Century Fox, the parent company of Fox News, said in a statement.

O’Reilly, 67, hosted The O’Reilly Factor from 1996 until his termination this week – a run that included more than 5,000 episodes.  His show drew a whopping 3.98 million viewers during the first quarter of 2017 – making it the most-watched cable news program in America.

It also brought in tens of millions of dollars in advertising to the network – although sponsors began to pull their spots in the aftermath of the allegations against him becoming public knowledge.

O’Reilly’s departure is a major blow to Fox – which lost its top executive Roger Ailes last year to another sexual harassment scandal.

The network has tapped 47-year-old Tucker Carlson to take over O’Reilly’s 8:00 p.m. time slot.  Carlson came to Fox last year to replace Megyn Kelly, who left Fox back in January to work at NBC.

Do we watch any of these people?

No … we can’t stand cable news.

As for Fox, we gave up on the network during last year’s election – when it was exposed as little more than a shill for the Republican establishment.