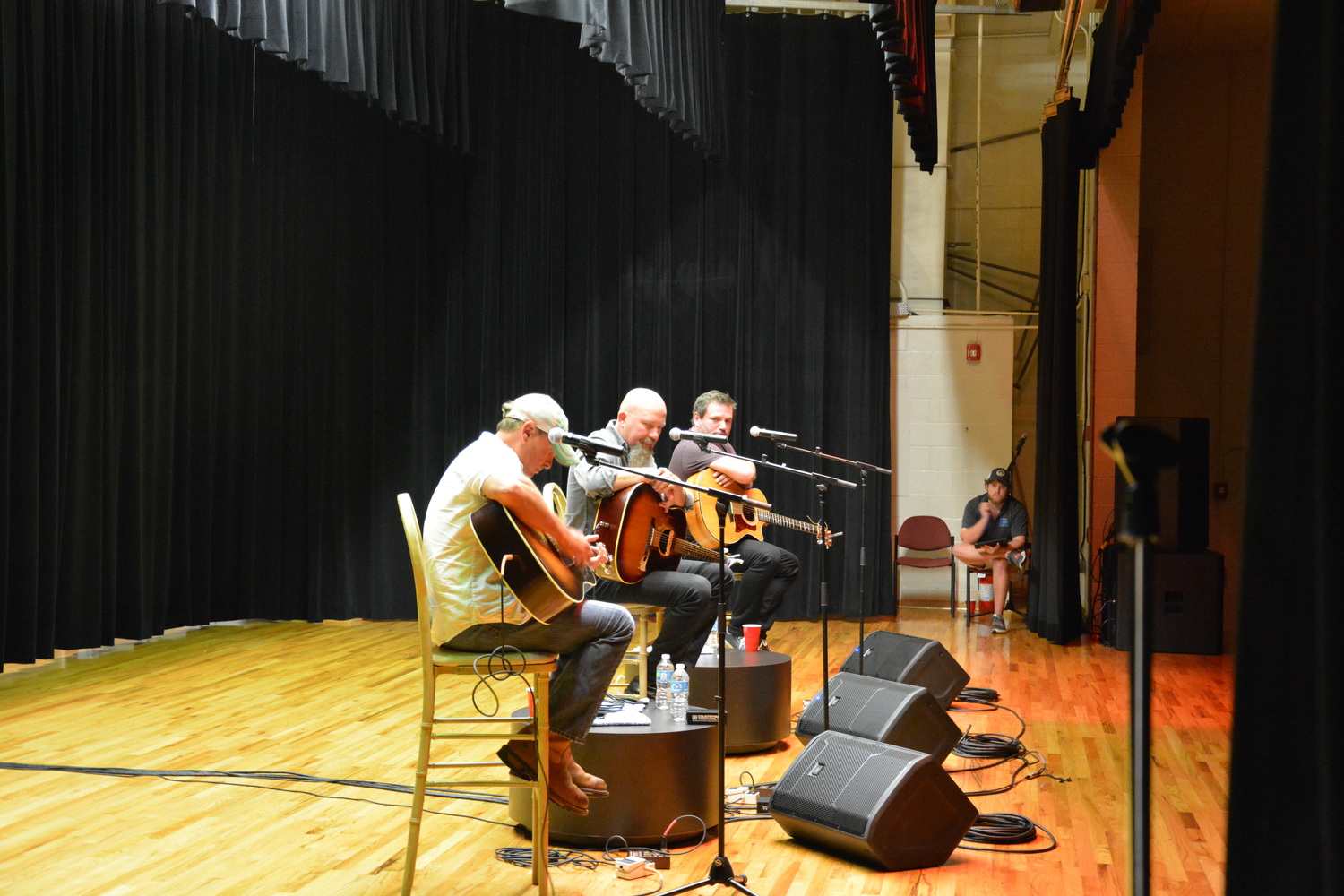 It’s not earth-shattering graft by any stretch of the imagination (unless you happen to be a taxpayer in this rural part of the Palmetto Upstate).  But it is sadly illustrative of what happens when local government going off the rails – and when local politicians seek to line their pockets in the process.

Even sadder?  Our guess is scams like this are going down all over South Carolina … which has hundreds of rural governments that basically do as they please with public money (including staggering amounts of borrowed money) with little to no oversight.

Not this time though …

According to reporter Kasie Strickland, Pickens County’s annual recreation fund – which totals $300,000 – has been divided among its six county council districts for years.

“Spending was at the sole discretion of that district’s councilperson,” Strickland noted.

Anybody care to guess what happened?

First of all, let’s dispense with the obvious: This money has been totally pissed away on stuff government has absolutely no business subsidizing.  Among the “purchases?”  Music performances at the local Liberty Civic Auditorium.

“In the past year, the county spent $62,434.00 on performances at the Auditorium. These shows included a Karen Peck concert and three dates of a Carolina Songwriters Series,” a county document uncovered by Strickland revealed. “Average attendance at these events was between 100-150 people, while ticket sales only generated $1,622.00. The balance of expenses came from taxpayers.”

According to interviews she conducted and documents she uncovered, bookings and contract negotiations for these performances “were handled personally” by former Pickens County councilman G. Neil Smith.

When county officials met with Smith last fall to determine whether he had a financial interest in the companies he was “negotiating” with, things got ugly.

“During the meeting (Smith) became very upset that we were even bringing the matter before him,” county administrator Gerald Wilson noted in a meeting log uncovered by Strickland using the state’s Freedom of Information Act (FOIA) laws. “He stated that the recreation fund he was using was his money and we did not question other Council members when they spend their money.”

Additionally, the meeting log alleges that Smith “flipped a bird” at Wilson and county attorney Ken Roper and “stated he was coming after us.”

Eventually, invoices for nearly $100,000 worth of taxpayer expenditures were provided by Smith to county officials- but according to Strickland’s report these documents “appeared to have all been generated from the same or similar computer program and none of them contained any official letterheads or authorizing signatures.”

One of the alleged payment recipients told the paper she never got any money from the county – nor did she ever send the county an invoice.

Again, this is obviously a small-scale fleecing … but it’s indicative of a broader problem.  It’s an example of what happens when government starts doing things it shouldn’t do – without any oversight.

Is it really any shock waste and corruption follow?

Anyway, props to Strickland for doing an amazing job uncovering this scandal.  Investigative reporting like this is what journalism should be – although sadly it’s become virtually extinct at the local level.

Oh well … hopefully more local reporters will follow Strickland’s lead and sink their teeth into corruption in their hometowns.   After all, the threat of public exposure seems to be all that’s keeping South Carolina politicians from robbing the people who elected them blind.

Bobby Harrell: Doing The Bidding Of The “Queen”