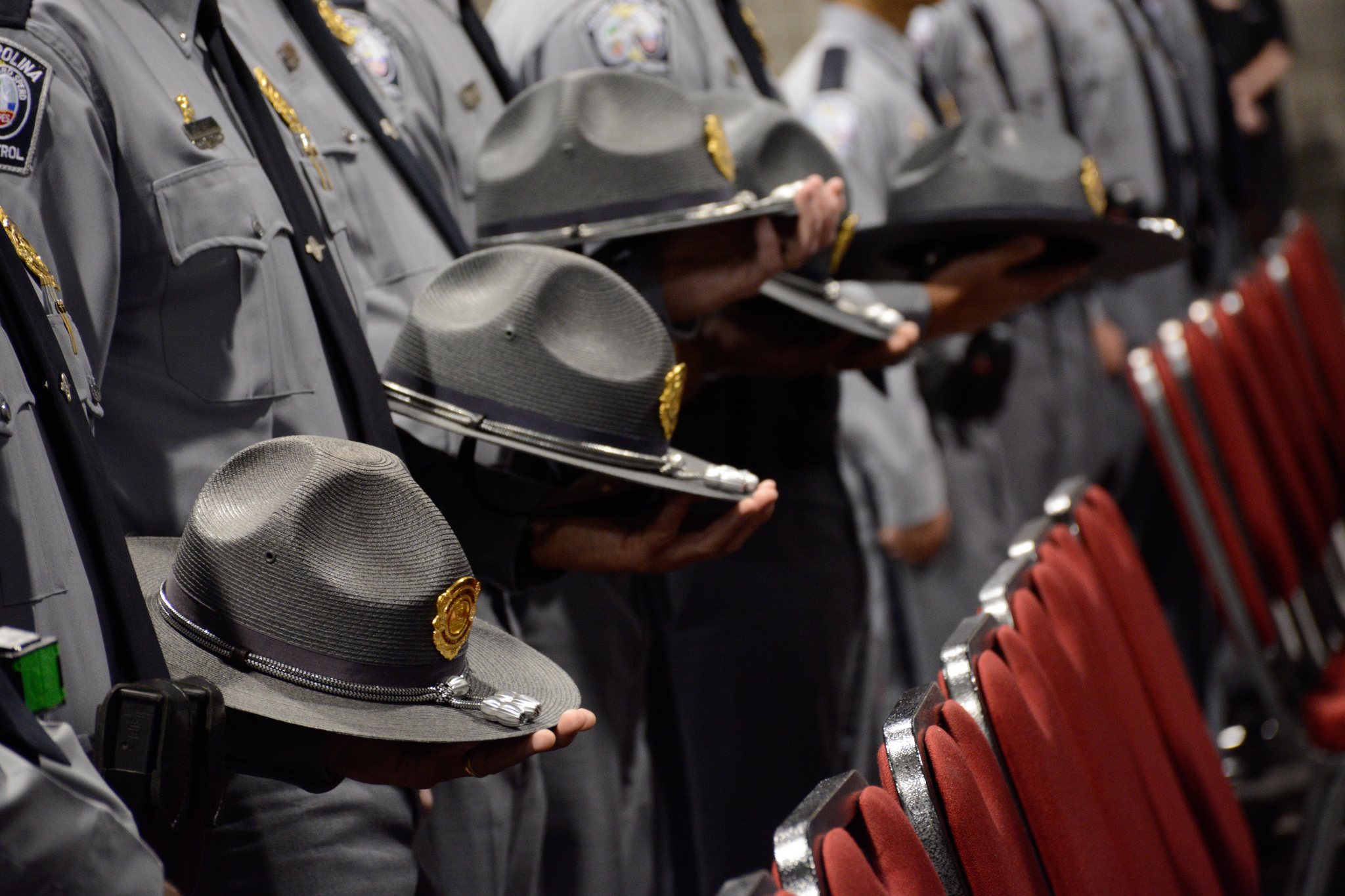 A group of family members of S.C. Highway Patrol (SCHP) troopers are upset at governor Henry McMaster for refusing to hear their concerns.

“After (six) weeks of trying to get an appointment with Governor McMaster, his scheduler told me that the Governor doesn’t have thirty minutes to meet with parents and spouses of active State Troopers!” the group’s leader, James Hardin, wrote in an email to members of the media.

Families and spouses of State Troopers only want the Governor to understand their concerns, fears and frustrations about trooper morale and safety, both of which are at rock bottom.  A meeting had been proposed to allow a representative group of 9 parents, siblings and spouses to meet with the Governor, but Hal Peters, the Governor’s Scheduler,  indicated that the Governor was too busy.  When asked when the Governor would be “unbusy” and available to meet with us, he declined to offer any dates.

We reported on these families’ efforts to get a meeting with McMaster last month.

“We will keep our readers updated as to the status of this meeting … in the event McMaster agrees to schedule it,” we noted at the time.

He’s not agreeable, it would appear …

As we noted in several recent stories (here and here), SCDPS is in real trouble … and has been for some time.  In fact, several months ago we encouraged McMaster to make Smith one of his first “fires.” 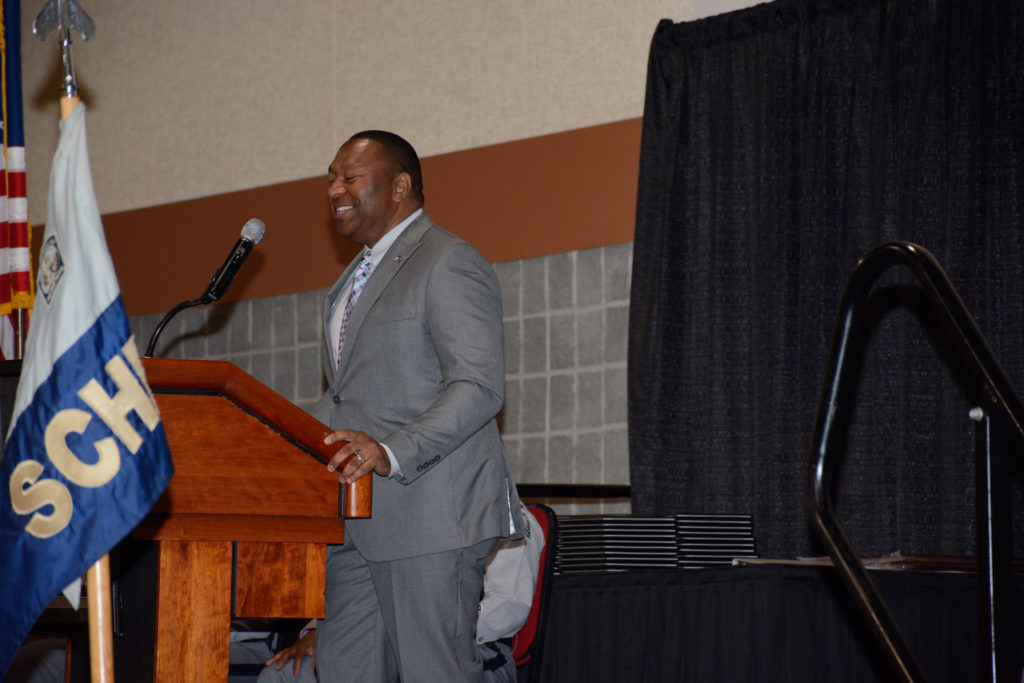 McMaster appears to be of another mind on the subject, though … despite damning empirical evidence attesting to Smith’s failed leadership (and despite broad, bipartisan opposition to Smith among state lawmakers).

Newton – who posts all of his committee’s materials online – has yet to comment on Smith’s status except to say his committee is “troubled by what we have learned so far and believe significant changes to the agency are necessary.”

Smith was appointed against our advice by former governor Nikki Haley in 2012.

Earlier this year McMaster showed no hesitation in obtaining the resignation of one of Haley’s cabinet members whose agency had produced similarly unacceptable results.

Why he is refusing to take such corrective action in this case is beyond us … but he should at least have the decency to take thirty minutes and explain his reasoning to the families of those directly impacted by this agency’s ongoing failure.

For an explanation, we reached out to McMaster spokesman Bryan Symmes – whose job is to respond to members of the media.  Symmes, as is his custom, refused to respond.