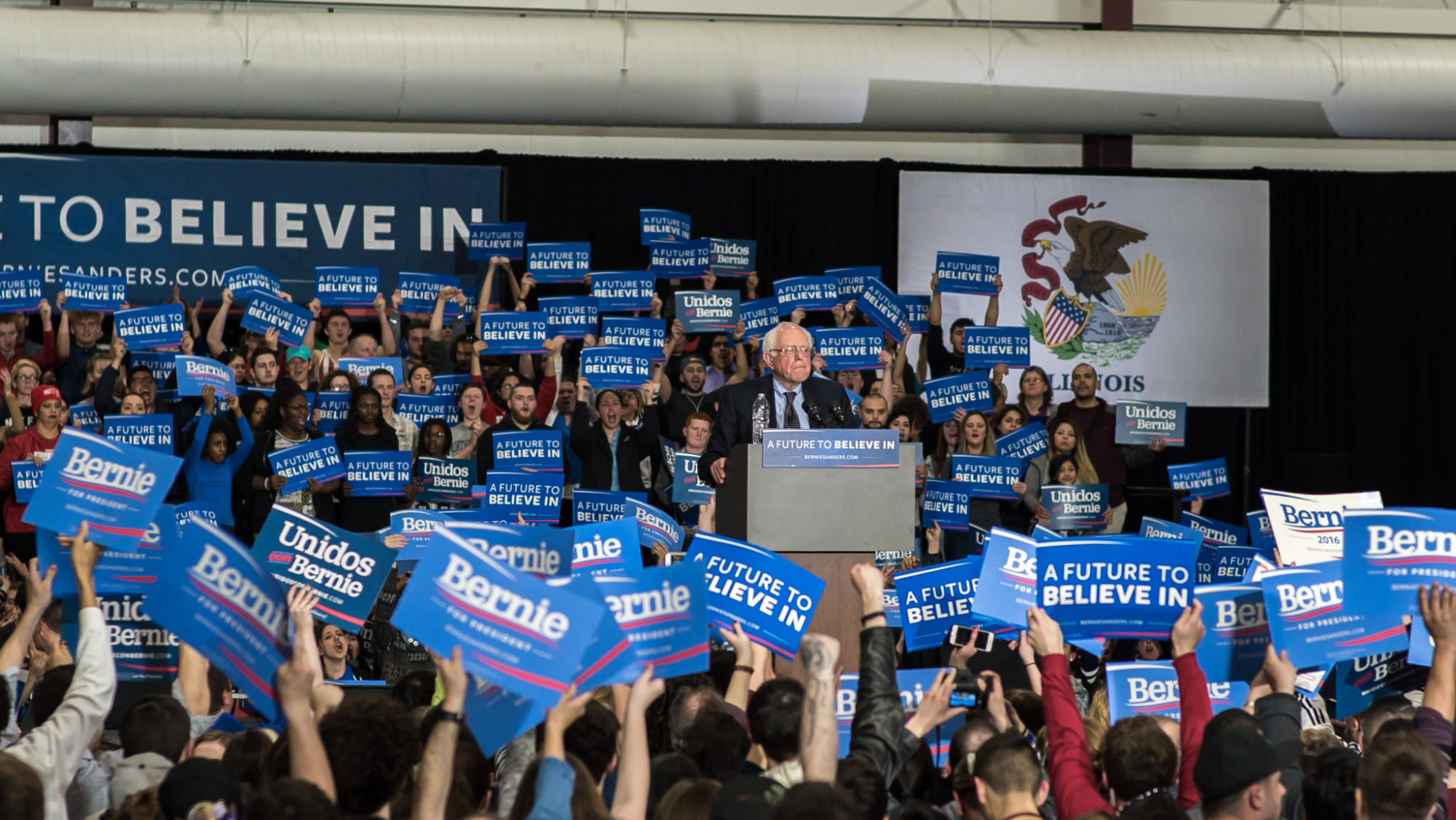 Prepare to be shocked but independent socialist Bernie Sanders’ endorsement of Democratic presidential nominee Hillary Clinton was … you guessed it … a complete and total ruse.

According to a new book entitled “Shattered: Inside Hillary Clinton’s Doomed Campaign,” Sanders refused to parrot Clinton’s “I’m With Her” slogan in a television ad the Clinton campaign wanted to run.

“It’s so phony,” Sanders said, according to reporters Jonathan Allen and Amie Parnes. “I don’t want to say that.”

He didn’t say it, either.

The ad in question never ran because, according to the book, Clinton aides believed Sanders was usurping Clinton’s message – but also because focus groups respondents didn’t view him as a trusted salesman for the Clinton brand.

“People felt that it was him delivering his message, not Hillary’s,” one Clinton aide is quoted as saying. “People didn’t feel that it was an authentic pitch for her and what she wanted to do. It even had some backlash in folks saying that he’s not really supporting her.”

Hmmm.  Wonder if that’s because the 2016 Democratic primary was rigged against Sanders from the very beginning … by Clinton, the party and the media.