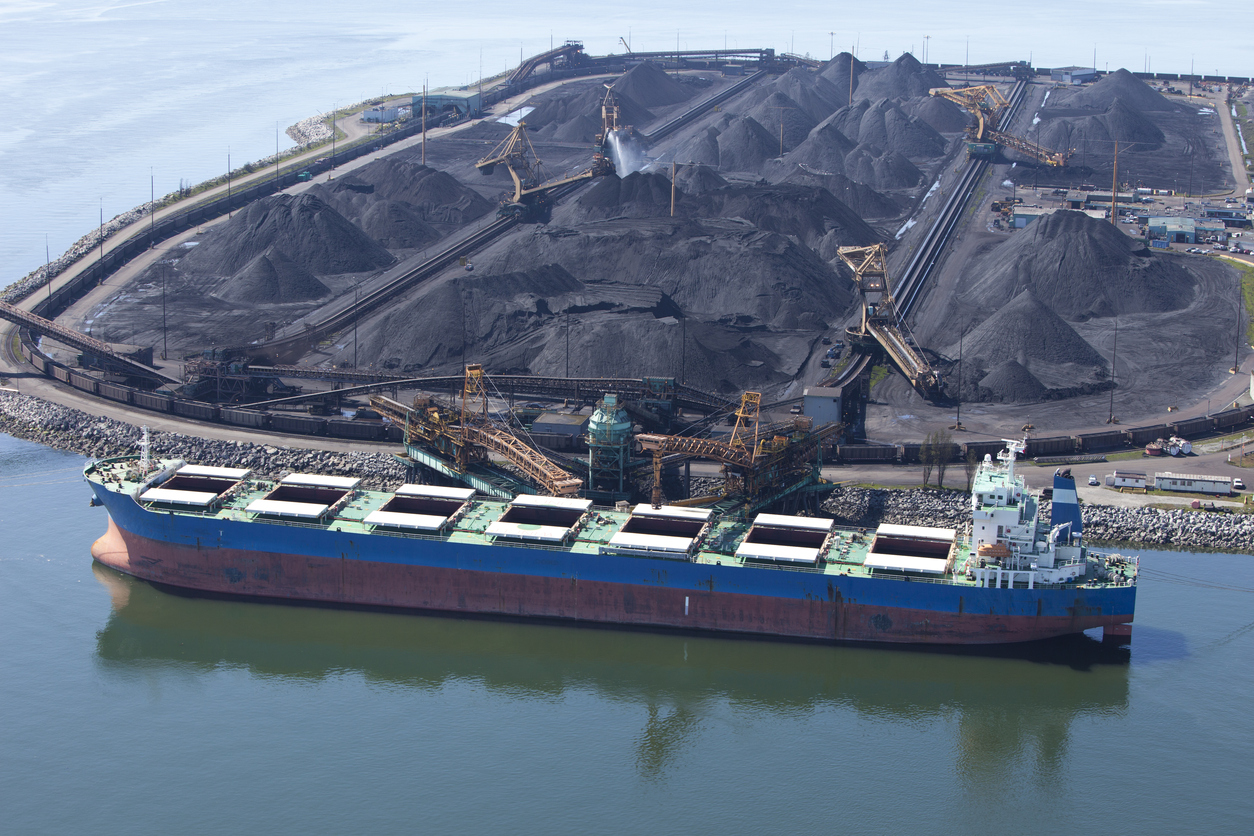 According to Reuters, a “fleet of North Korean cargo ships is heading home to the port of Nampo, the majority of it fully laden, after China ordered its trading companies to return coal from the isolated country, shipping data shows.”

China is upset that North Korea continues to test nuclear missiles.  And that the regime of Kim Jong-Un appears to have played a role in the assassination of Kim Jong Nam – a possible pro-Chinese successor to the erratic, thirty-something dictator.

For those of you keeping score at home, China imported 22.5 million metric tons of coal from North Korea in 2016 – comprising an estimated 30-35 percent of North Korea’s total exports.

So this is a big deal – the severing of a vital economic lifeline.

China’s decision also comes amid stepped up military pressure on Kim’s regime.  Not only is the People’s Liberation Army – China’s military – amassing troops on the Yalu River border, U.S. president Donald Trump recently redirected the USS Carl Vinson (CVN – 70) – a 1980 Nimitz-class aircraft carrier – and three guided-missile destroyers to break off planned exercises in Australia and head toward the Korean peninsula.

China says its military buildup on the boarder was in response to the American moves, although the more likely explanation is that these two superpowers have had enough of North Korea’s antics – and are working together to tighten the screws on the world’s only socialist monarchy.