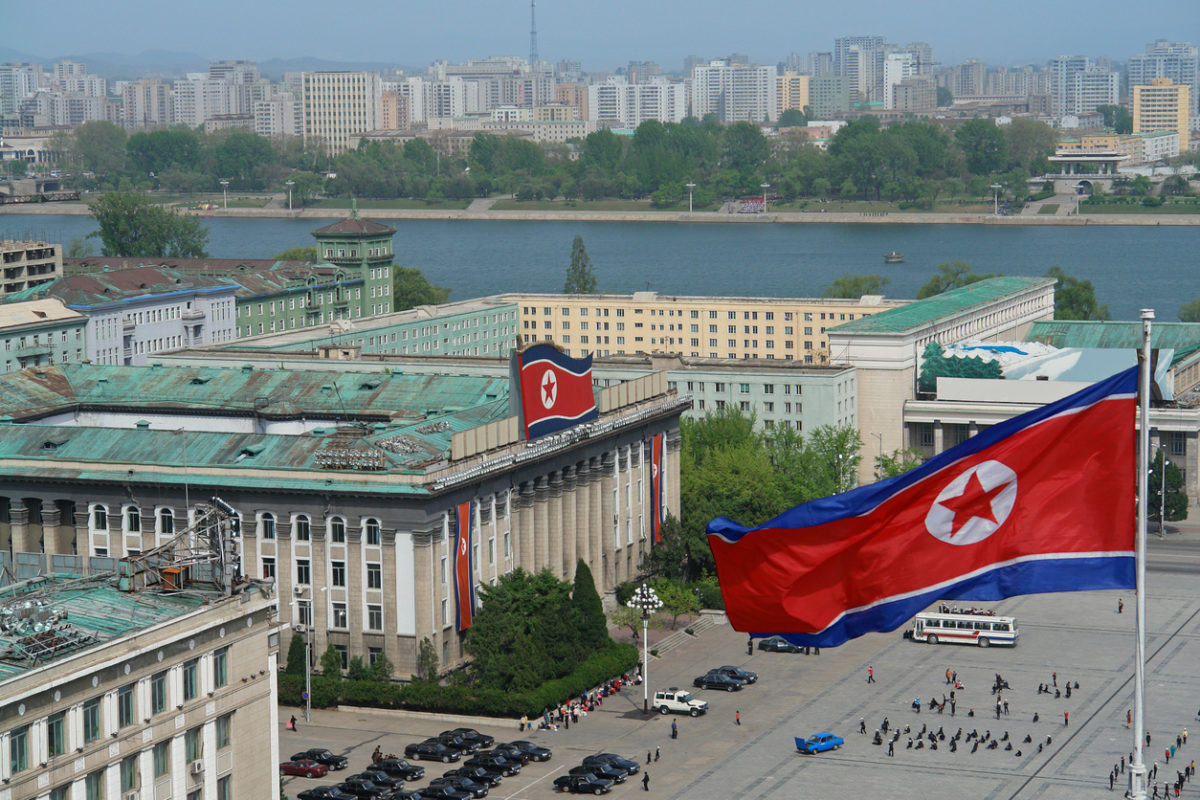 Things are escalating quickly … all over the world.

In addition to the powder keg in Syria – needlessly stoked by an ill-conceived American escalation last week – there is looming destabilization in Asia.

Among such unforeseen circumstances?  The possibility of “military action” by the United States.

Over the weekend, U.S. president Donald Trump ordered the U.S.S. Carl Vinson (CVN – 70) – a 1980 Nimitz-class aircraft carrier – and three guided-missile destroyers to break off planned exercises in Australia and head toward the Korean peninsula.

This redirection was ostensibly ordered in response to North Korea’s latest missile test – in which a nuclear-capable intermediate-range ballistic missile called the Pukguksong-2 was successfully fired for the second time.

The Chinese military posturing comes two months after its government announced the immediate suspension of coal imports from North Korea – cutting off a vital economic lifeline for North Korean dictator Kim Jong-Un.  That move seemed to be in keeping with Trump’s calls for Chinese leader Xi Jinping to deal more aggressively with the rogue nation, which continues to pursue an aggressive nuclear program against the wishes of the international community.

The “War On Terror” Just Got Harder