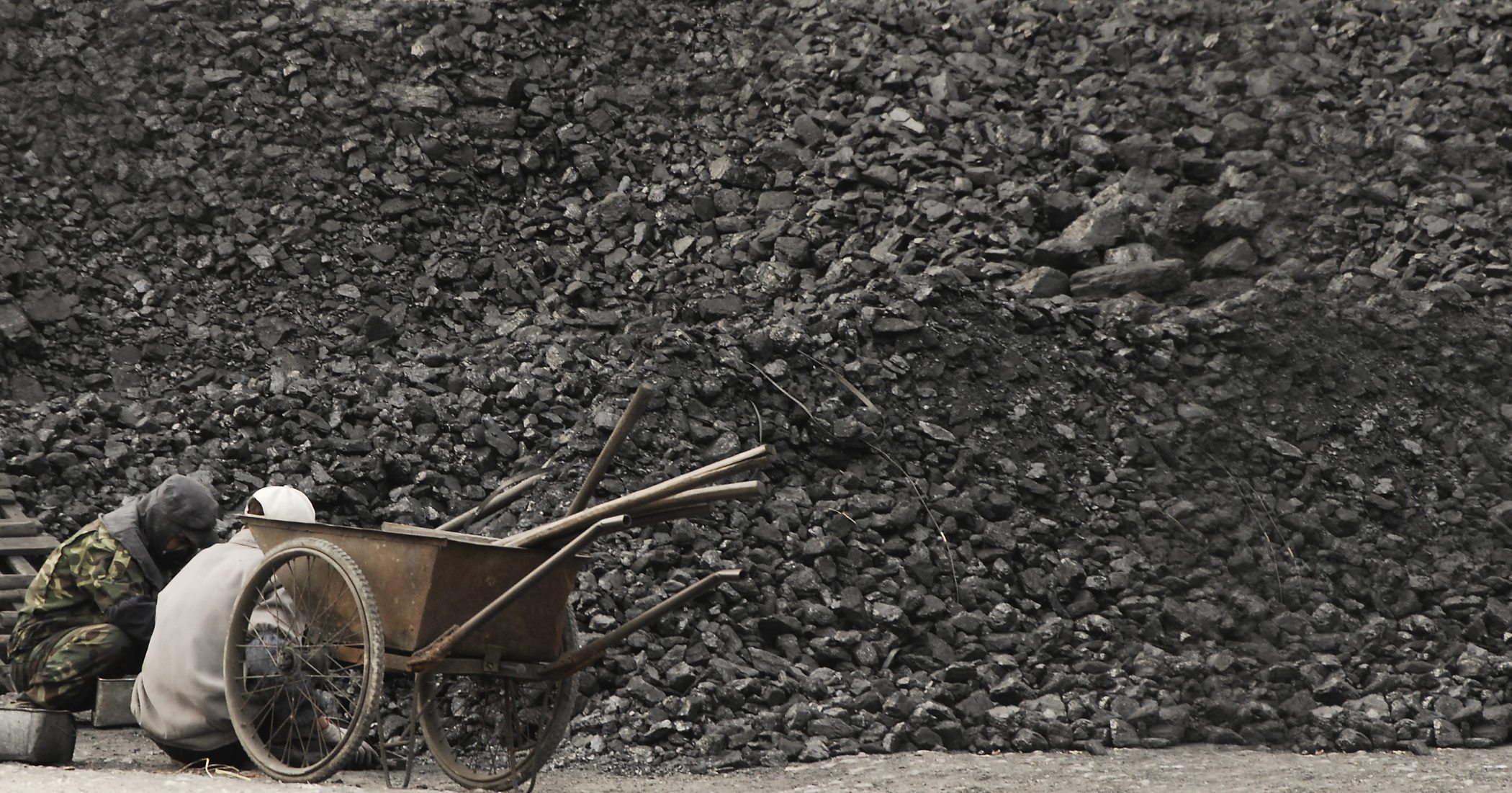 IS CHINA READY TO DEAL WITH DONALD TRUMP IN ADDRESSING ASIA’S “ROGUE STATE?”

A few weeks ago, an expert on Chinese foreign policy told us to keep a close eye on the country’s relationship with the Democratic People’s Republic of Korea (DPRK) – a.k.a. North Korea.  Specifically, we were told China might soon adopt a much firmer tone with the the socialist monarchy – which continues to pursue an aggressive nuclear program against the wishes of the international community.

This week, our source proved prescient …

In a surprise announcement with profound global ripple effects, the Ministry of Commerce of the People’s Republic of China (PRC) declared the immediate suspension of coal imports from North Korea – cutting off a vital economic lifeline for North Korean dictator Kim Jong-Un.

China’s bold move is perceived as a sign that its leader Xi Jinping is heeding calls from U.S. president Donald Trump to deal more aggressively with the rogue nation.

A critic of the North Korean regime, Kim Jong Nam appears to have been poisoned while awaiting a flight at an airport in Kuala Lumpur, Malaysia.

According to Malaysian authorities, two women “swabbed or … wiped (Kim’s) face with a liquid.”  He then became dizzy and suffered a seizure en route to a nearby hospital.  He was pronounced dead on arrival.

Four people have been detained by Malaysian police in connection with Kim’s death – which is being investigated as a homicide.  Four other suspects are being sought.

“She was used but she didn’t know what it was for,” Karnavian said.

Once considered the heir apparent to his father Kim Jong-Il, Kim Jong Nam fell out of favor with his father in 2001 after he used a fake passport to visit Tokyo Disneyland – an incident which greatly embarrassed the rogue regime.  He left North Korea in 2003 and has been exiled in Beijing and Macau (a wealthy special administrative district located in China) ever since.

Kim Jong Nam had been rumored as a possible pro-Chinese successor to his half-brother in the event Kim Jong-Un’s regime were to fall.

Where Was Tom Mullikin? With Donald Trump!