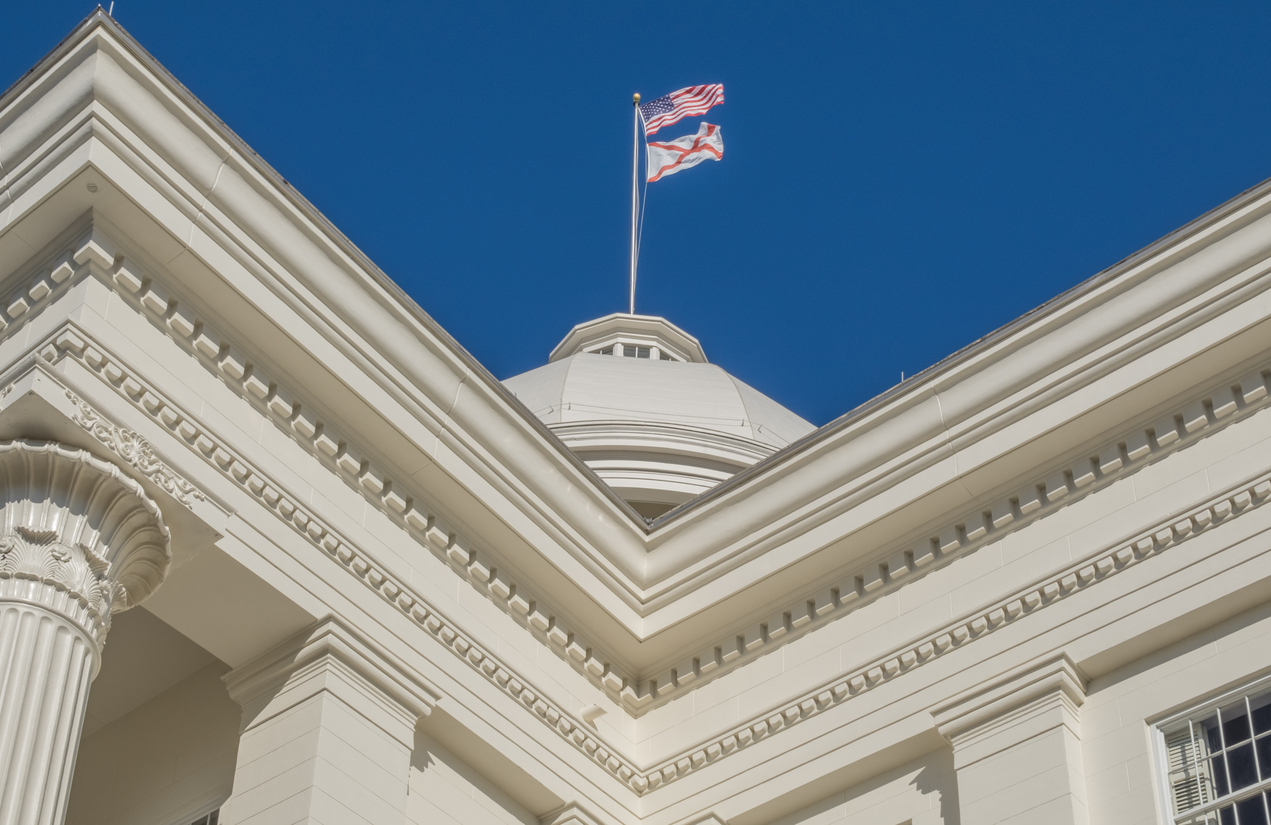 DRAMA IN DIXIE DRAWS TO A CLOSE …

Bible-thumping Alabama governor Robert Bentley has resigned his office – and pleaded guilty to a pair of campaign finance charges stemming from his illicit affair with a top advisor, Rebekah Caldwell Mason.

Bentley, 74, pleaded guilty to failing to file a major contribution report and knowingly converting campaign contributions to personal use.  Both of those are misdemeanors.

He resigned as part of his plea deal.

They also tried (and failed) to stop impeachment hearings convened by Alabama’s legislative branch – whose leaders were united in calling on Bentley to resign.

He finally did late Monday …

“I have decided it is time for me to step down as governor,” Bentley said. “I’ve not always made the right choices.  I’ve not always said the right things.  Though I have sometimes failed, I’ve always tried to live up to the high expectations the people place on the person who holds this esteemed office.”

This devout Southern Baptist – and married father of four – is the definition of a sanctimonious political hypocrite.  After his first inauguration in 2011, he was quoted as saying “anybody here today who has not accepted Jesus Christ as their savior, I’m telling you, you’re not my brother and you’re not my sister.”

Yeah … sure looks like the “judge not lest ye be judged” karma has come home.

Bentley and Mason both initially denied their affair – and Bentley frequently denied allegations that he spent tax dollars and abused his office to conceal the illicit relationship with Mason, a married mother of three.

But evidence to the contrary proved overwhelming … on both counts.

Included therein?  A now-infamous text message in which Mason wrote to Bentley “Bless our hearts … and other parts.”

“I can no longer allow my family, my dear friends, my dedicated staff and cabinet, to be subjected to the consequences that my past actions have brought upon them,” Bentley said in stepping down.

In addition to resigning, Bentley’s plea deal means he can no longer seek elected office.  Furthermore he was sentenced to a year’s probation, 100 hours of community service and required to return nearly $40,000 from a campaign account to the Alabama state treasury.