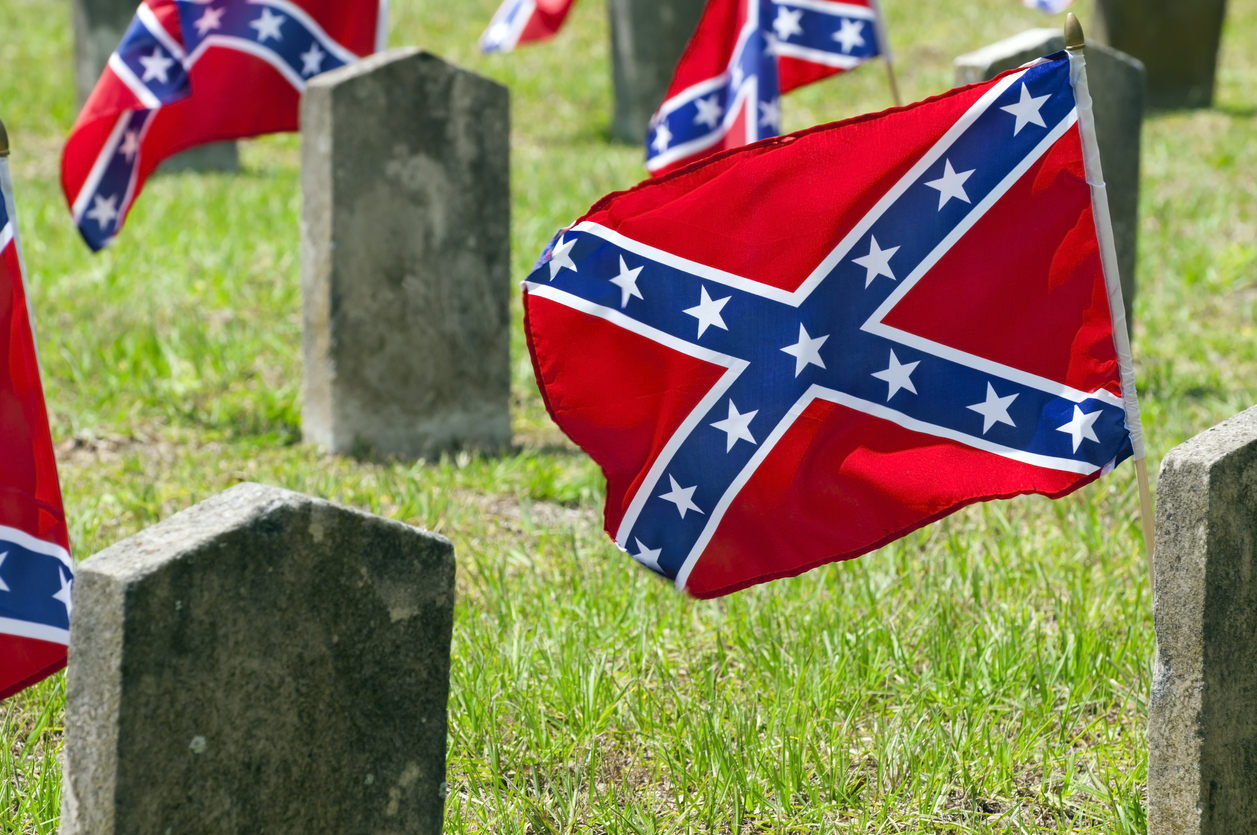 The special election for South Carolina’s fifth congressional district – a.k.a. the “Fightin’ Fifth” – just got flagged.

Sheri Few – a social conservative activist whose candidacy has done far better than we ever expected – invoked the Confederate flag in a new advertisement slamming two of her opponents.

According to Few, S.C. Speaker pro tempore Tommy Pope and former S.C. Rep. Ralph Norman started a “war on our history” when they voted to remove the Confederate battle flag from the grounds of the S.C. State House in July 2015.

Few adds that she’s running for Congress because she believes “it’s time for leaders to stand up and stop political correctness, and fight for what we believe.”

To be clear – we supported lowering the flag from the State House grounds.  In fact, we were the first media outlet in the state to call for it to come down.  Our argument?  That the flag never should have been raised in the first place (thus enabling it to be hijacked by white supremacists).

How do voters in this special election feel on the subject?  We’re about to find out …

The fifth district (map) covers the northern central portion of South Carolina – including the booming suburbs of Charlotte, N.C.  It has been reliably Republican since it was redrawn prior to the 2012 elections – although former S.C. Rep. Mick Mulvaney won it from Democrat John Spratt during the Tea Party wave of 2010.

Mulvaney vacated this office when he was confirmed in February as the director of the White House Office of Management and Budget (OMB).