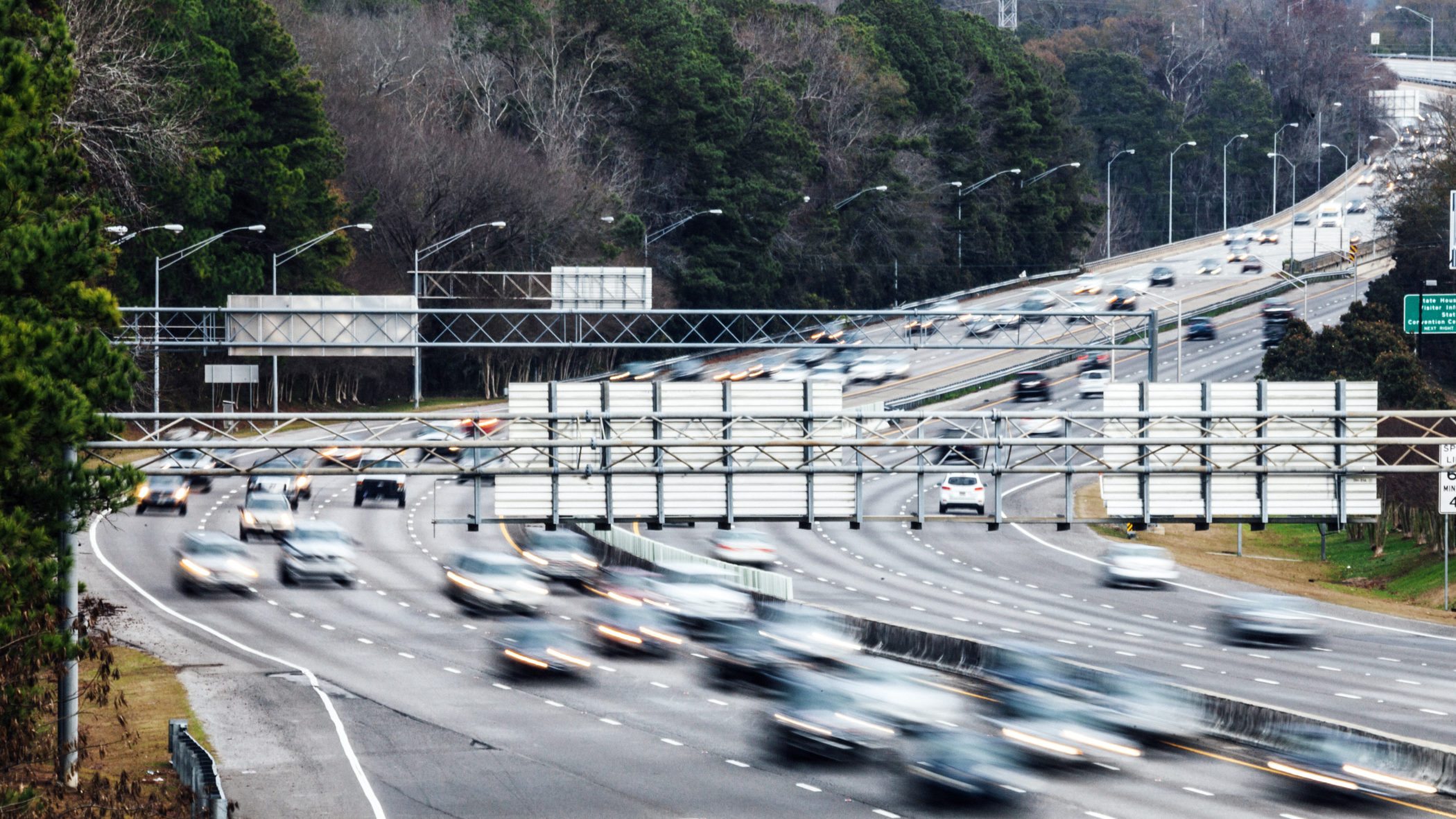 At this point we’ve already written at least a dozen articles on the S.C. fifth congressional district race – which unofficially kicked off back on December 2 when this website exclusively reported that its former occupant, Mick Mulvaney, was in line to become the next director of the White House’s Office of Management and Budget (OMB).

Mulvaney was confirmed by the U.S. Senate this week (finally … and barely), which means the much-anticipated race for the fifth district is officially underway.

You know … several days after one of the would-be candidates started running television ads.

First, for your calendars: Filing for this race will open at high noon on March 3 and will close at the same hour on March 13.  Partisan primary elections will be held on May 2, with runoff elections held on May 16, if necessary.

(In South Carolina partisan primaries, runoff elections are held in the event no candidate receives a majority of votes in the initial balloting.  There are no runoffs in the general election, however).

Now that we know the dates, who is running for this seat?  A bunch of people … at least on the Republican side.  As it stands now, there are six announced GOP candidates: Former state Republican party chairman Chad Connelly of Prosperity, social conservative activist Sheri Few of Lugoff, Camden businessman and State Guard leader Tom Mullikin, S.C. Speaker pro tempore Tommy Pope of York, S.C. Rep. Ralph Norman of Rock Hill and attorney Kris Wampler of Indian Land.

Of those, Pope is perceived as the early favorite, but his repeated support for a gasoline tax hike will likely weigh heavily on his aspirations.  Connelly, Mullikin and Norman are likely to run well-funded campaigns as well, while Few will rely on her grassroots network of rabid activists to keep her in contention.

Democrats have not put forward any prospective names for their primary election – which is honestly not all that surprising given that Mulvaney trounced a credible, well-funded Democrat just three months ago.

There’s also the Trump surge to consider … a wave of new GOP support (or lapsed GOP support) that shaded this district an even deeper shade of Republican red.