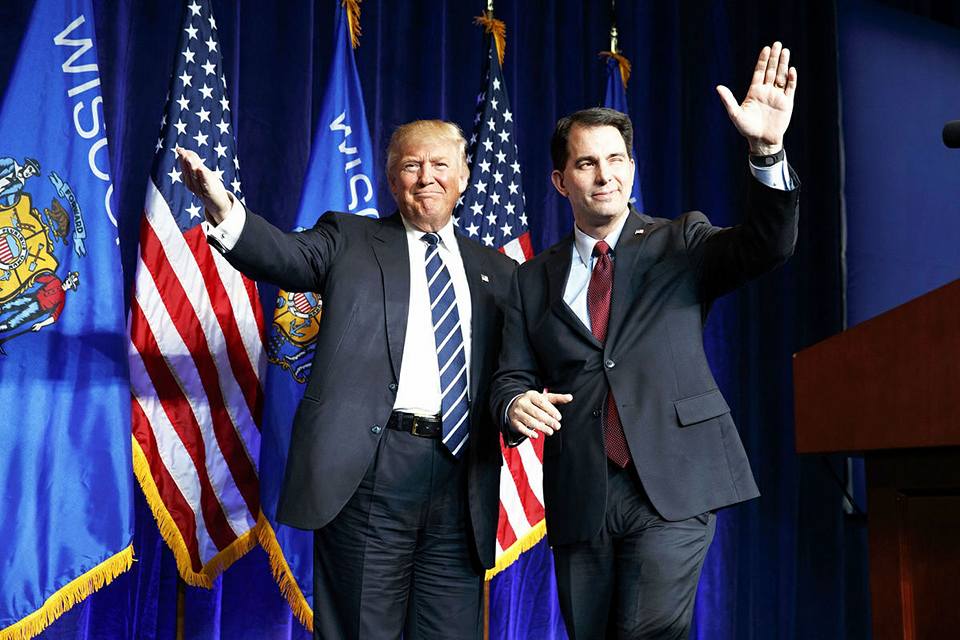 ROCK HILL – One of the most conservative Governors in America weighed-in on the special election for the 5th Congressional District today.

Wisconsin Governor and former GOP presidential candidate Scott Walker has thrown his support behind Ralph Norman in the race to replace Mick Mulvaney. The seat was vacated when Mulvaney was confirmed as President Trump’s Director of the Office of Management and Budget.

In a statement released by the Norman campaign, Walker said:

Ralph Norman knows how important it is to stand with taxpayers against the big government special interests, and his record in both the private sector and the state legislature prove it. He’s a strong conservative with the courage to take on out-of-control spending and dysfunction in Washington, and voters can trust Ralph to pursue bold reforms and vote with their values in mind.

In response, the Norman campaign released the following:

Governor Walker and I share a similar conservative philosophy. We are both passionate reformers, proven fighters, and principled conservatives. I am honored to have Governor Walker’s support and look forward to bringing a limited government, expanded freedom mentality to Washington.

Norman, a real estate developer from Rock Hill, is one of six candidates vying for the Republican nomination on May 2nd.