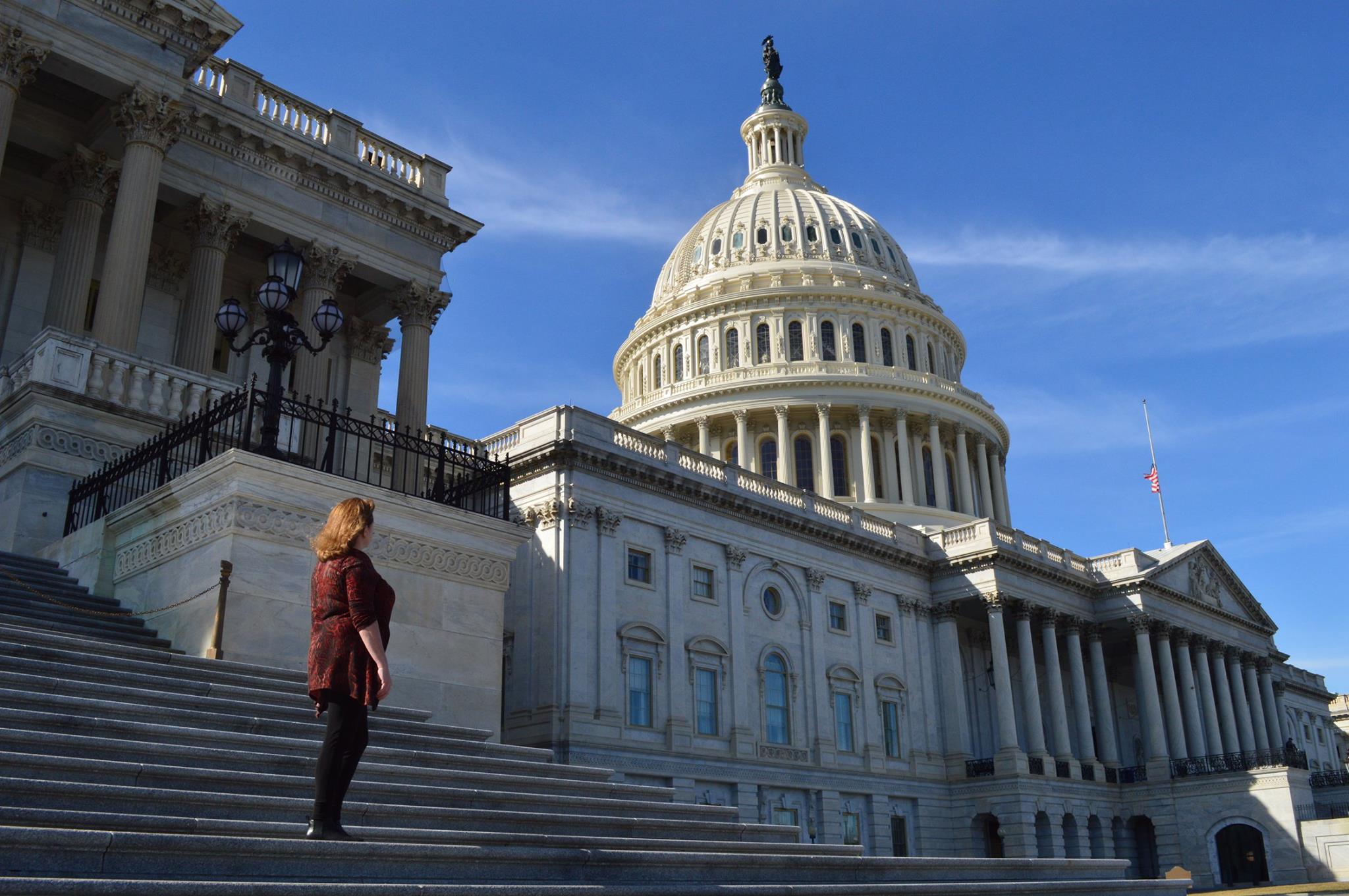 This website holds social conservative activist Sheri Few in low esteem – and we’ve said so on numerous occasions in the past.  We think she’s a fraud and a panderer, and would never support her candidacy for the Palmetto State’s vacant fifth congressional district seat.

Of course this is South Carolina where … well … you know.

Anyway, Few’s candidacy appears to be doing better than we suspected … and better than it deserves.  And now it’s getting a financial boost from a former Washington, D.C. powerbroker.

Former U.S. majority leader Tom DeLay – once among the most powerful Republican politicians in America – is endorsing Few and helping her raised money.  According to a release from Few’s campaign, Delay – a.k.a. “The Hammer” – is hosting two fundraisers for Few next month in Texas.

“Sheri Few understands that you make America great again with servant leaders who want to deconstruct the federal administrative state and return power to people and their communities,” DeLay said in a statement.

DeLay fell from grace back in 2011 when he was convicted of conspiracy to violate election law in Texas and sentenced to three years in prison – but his conviction was later overturned.

“Tom DeLay was persecuted and saw his career ruined because he dared to stand up for what is right,” Few said. “But what happened to Tom DeLay doesn’t scare me. It emboldens me to fight for what we believe and for a return to Constitutional government.”

It’s not clear how much money Few’s campaign expects DeLay to help raise, but it could be enough to keep her in contention in this crowded race.

The fifth district (map) covers the northern central portion of South Carolina – including the booming suburbs of Charlotte, N.C.  It has been reliably Republican since it was redrawn prior to the 2012 elections – although Mick Mulvaney won it from Democrat John Spratt during the Tea Party wave of 2010.

Mulvaney resigned from the office last month after he was confirmed by the U.S. Senate as the new director of the White House’s Office of Management and Budget (OMB).

Partisan primary elections for the seat are scheduled for May 2.