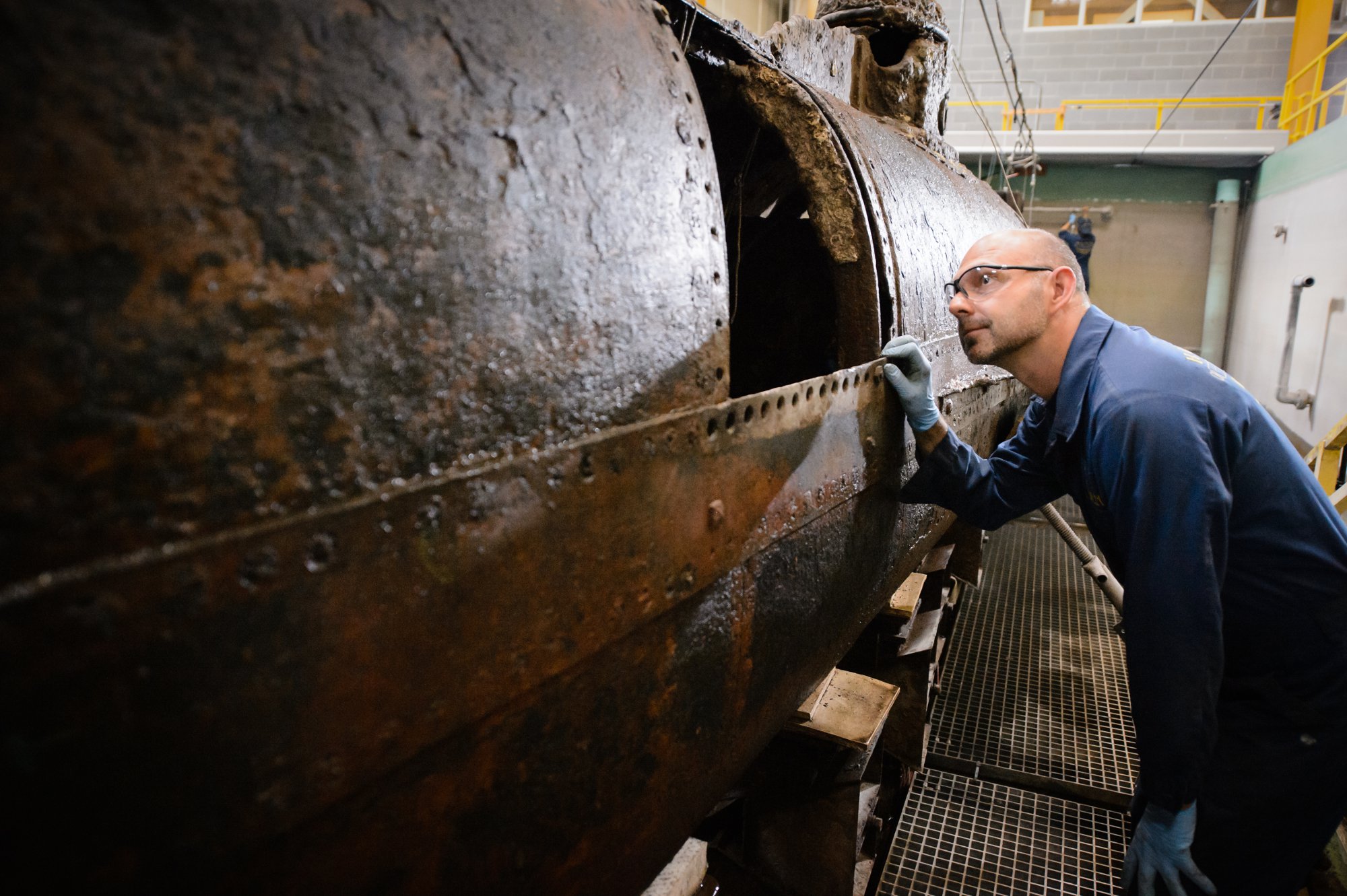 A week ago this website did an exclusive report on yet another unfolding front associated with #ProbeGate – the ongoing investigation into corruption in state government that was exclusively unearthed by this website more than two-and-a-half years ago.

As we noted in our prior coverage, the mushrooming inquiry led by S.C. first circuit solicitor David Pascoe has extended to cover a wide range of government agencies and special interests affiliated with the neo-Confederate political consulting empire of Richard Quinn.

Among them?  Clemson University – which has been intimately associated with Quinn’s most brazen fleecing of South Carolina taxpayers: The Confederate submarine H.L. Hunley.

Over the past two decades, tens of millions of tax dollars have flowed toward this Confederate submarine – which was raised from the floor of Charleston harbor on August 8, 2000.  Millions more have been spent on related Confederate memorabilia – and millions more on a government-run “Restoration Institute” run under the auspices of Clemson University.

McConnell’s alleged efforts to enrich Quinn’s firm using Hunley funding were originally exposed during his bid for the College of Charleston presidency – but no one ever followed up on the allegations.

Pascoe’s investigators – and the five S.C. State Law Enforcement Division (SLED) agents supporting them – are not only following up, they are reportedly on the trail of some pretty damning revelations related to McConnell’s advocacy on behalf of Quinn’s firm.

And perhaps other officials’ advocacy, as well.

Exactly what they have uncovered is not yet clear, but the largesse flowing to Quinn’s firm from the Hunley has been significant.

The “non-profit” organization Friends of the Hunley – which has received millions in tax dollars from the S.C. Hunley Commission – has paid Richard Quinn and Associates at least $2.7 million between 2003-2015.  Most of that money – an estimated $2.5 million – was earmarked for “public relations” work, according to federal nonprofit tax returns. 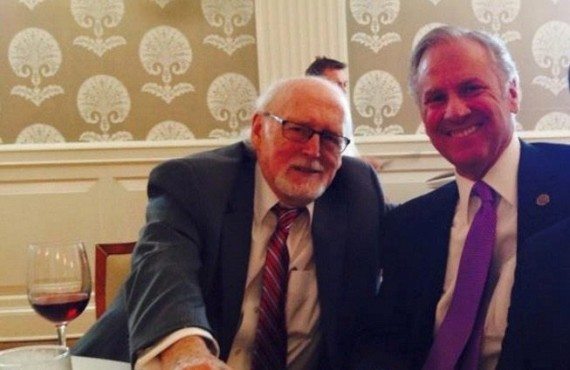 Ready for another interesting wrinkle?  S.C. governor Henry McMaster – one of Quinn’s most influential clients (and his most stubborn supporter of late) – issued an opinion in October 2004 in his capacity as attorney general of South Carolina rubber-stamping the arrangement that led to this windfall.

“It is our opinion that the Hunley Commission possesses the power to create the nonprofit corporation known as the Friends of the Hunley to further its statutory duties to provide for the recovery, excavation and conservation of the Hunley,” McMaster’s opinion stated.

Last October – while the mainstream media was still snoozing on this scandal – we reported that Pascoe’s investigation had moved outside the walls of the S.C. State House, specifically referencing “current and former statewide elected officials.”

“Multiple sources familiar with the probe tell us Pascoe is keenly interested in the proximity between the attorney general’s office and (Quinn’s firm),” we reported at the time.

The last three attorneys general in South Carolina – McMaster, Charlie Condon and incumbent Alan Wilson – have all been Quinn clients.

Back in January, we reported on a pension fund connection to the ongoing #ProbeGate investigation – which was said to have been part of “a lengthy list of documents Pascoe reportedly requested from Wilson’s office and the office of former S.C attorney general Henry McMaster.”

Was the Hunley opinion among those obtained?

A former employee in the attorney general’s office told us McMaster has never had “any connection to the Hunley” and that his office was merely “responding in an advisory capacity to a request from a state lawmaker.”

The Timely Legacy Of Pug Ravenel