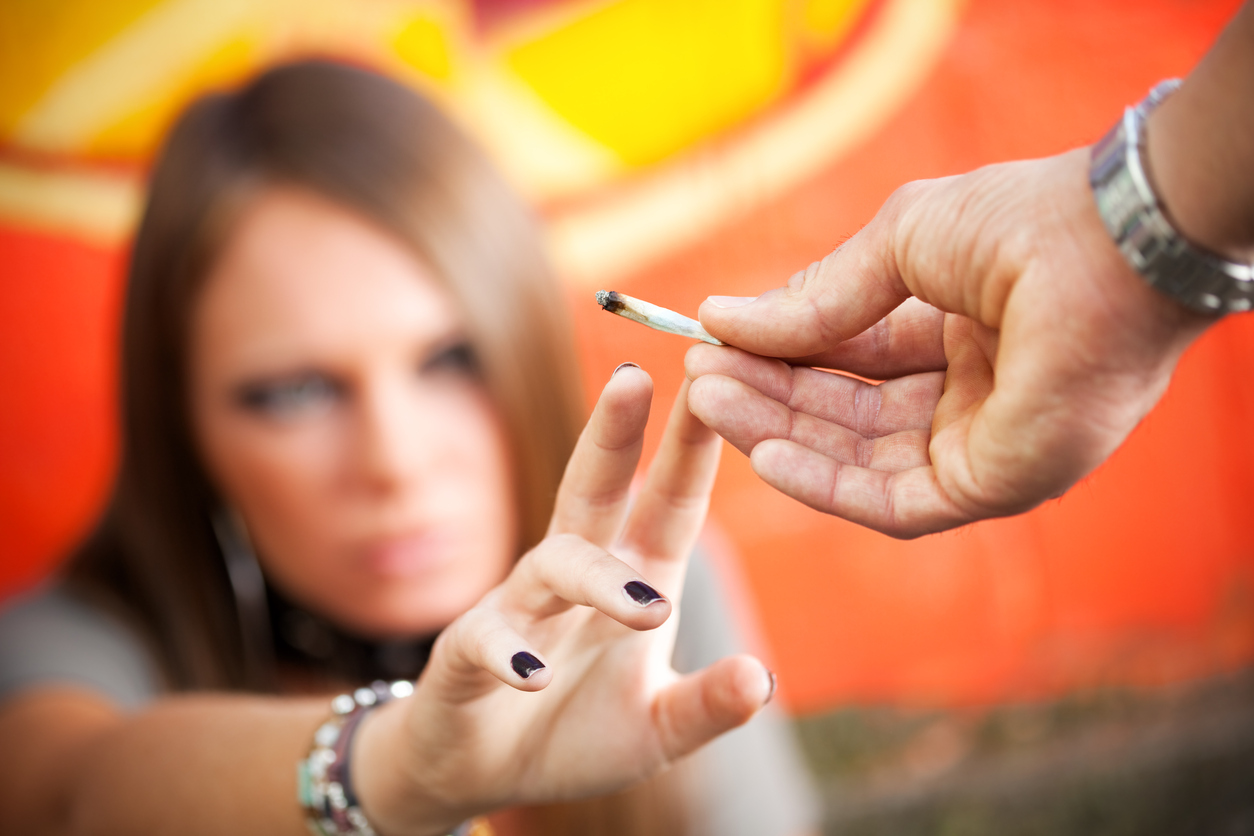 The debate over legalizing medical marijuana is about to hit DEFCON 1 (a.k.a. “cocked pistol”).  Proponents of medical marijuana legalization are about to launch a major retaliatory strike against S.C. State Law Enforcement Division (SLED) chief Mark Keel – who has spent significant taxpayer time and resources lobbying against this issue.

Does Keel deserve to be blasted?

On this issue, yes.  Absolutely.

As we’ve stated repeatedly, we believe the legalization of medical marijuana isn’t so much a public policy debate as it is a moral imperative.  It’s also an issue that has growing popular and legislative support.

Keel’s opposition to it is just … cruel.  And from our vantage point has been consistently less-than-honest.

“(SLED) is being deliberately dishonest in its propagandizing … sowing fear over the legalization of marijuana for recreational purposes even though there is currently no such proposal before the S.C. General Assembly,” we wrote back in January.

Furthermore, we believe SLED and the S.C. Department of Alcohol and Other Drug Abuse Services (DAODAS) – which is waging its own government-funded war on medical marijuana – are totally out of line when it comes to using tax dollars to lobby lawmakers on this issue.

That is well outside their purview.

Having said that, the forthcoming line of attack coming from medical marijuana supporters against Keel is similarly out of bounds.  In fact it’s so far out of bounds (and patently ill-advised) we’re not sure it isn’t an attempt to deliberately sabotage this legislation – which is on the cusp of advancing to the floor of the S.C. House of Representatives for the first time ever.

“I think he uses the implied threat to swing votes on any legislation that effects law enforcement,” one medical marijuana advocate told us.  “I also believe even if he isn’t (using the probe to swing votes) it taints the investigation needlessly.  The appearance of

This line of attack against Keel will reportedly be debuted in an article on a national conservative website late Tuesday – and amplified at a press conference at the S.C. State House on Wednesday, the same day the House Medical, Military, Public and Municipal Affairs committee is scheduled to vote on the issue. 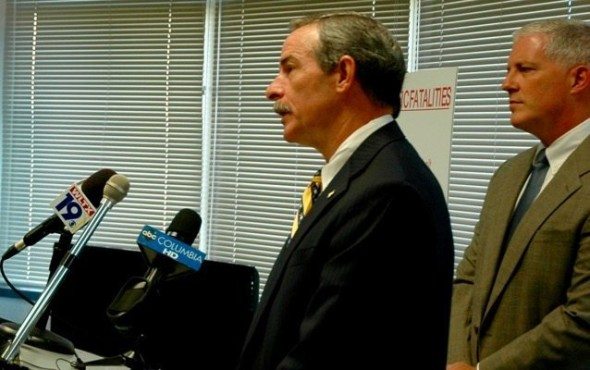 First of all, as much as it pains us to defend Keel – and call into question the efforts of our fellow medical marijuana supporters – the suggestion that he is somehow using the ongoing anti-corruption probe to sway votes on this issue strikes us as far-fetched.  In fact, we would argue anyone accepting such a premise has probably been smoking too much recreational marijuana (although as we’ve repeatedly stated we support the legalization of marijuana for recreational purposes, too).

To be clear: Keel isn’t running the ongoing S.C. State House probe – special prosecutor David Pascoe is.  Not only that, Pascoe appears to be abiding by the scope of his original referral in the matter – confining his investigation to those associated with the political consulting firm of neo-Confederate Republican advisor Richard Quinn.

In other words, Keel’s agency is strictly participating in a support capacity.  And beyond that, there is a limit as to the probe’s parameters irrespective of who has authority over its prosecutorial decisions.

Good question … but it’s clear not all medical marijuana advocates are pleased with the strategic direction their movement is taking.

“Keel needs to be hit for what he is doing but this is just going to make us look stupid,” one of them told us.  “Why can’t they just say he’s wasting money?  That he’s not doing his job and keeping people safe?  I don’t know what they hope to accomplish by tying it to this investigation.”

By way of background, over the past few months the medical marijuana movement in the Palmetto State has become badly splintered.  Two lobbyists – Jason Puhlasky and Ed Givens (ahem, this guy) – are supposed to have operational control over legislative strategy related to the issue, but there are multiple groups vying for supremacy with lawmakers.

Having said that, Puhlasky and Givens reportedly gave the green light for the hit on Keel, we’re told.

“It seems like the team involved with this issue cant put the pieces together,” a lobbyist following the debate told us.  “They have not done their homework.  Attacking Chief Keel like this is not going to help them – or their clients – and will only muddy the water further.”

According to SLED, the attack on Keel misses the mark because he’s not the only one who is lobbying against the bill.

UPDATE: Right on schedule, here is the national article we referred to above. It’s written by Jonathan Lubecky, a friend of ours, part-time FITSNews commentator and one of the original medical marijuana advocates.  Here is the salient passage …

Over the past three years the South Carolina Legislature has been under criminal investigation by SLED for corruption and ethics violations. In and of itself, this is a good thing. If elected officials use their office for their own benefit, they should be taken to task. However, when this is coupled with Chief Keel’s lobbying efforts and his self-proclaimed top priority of blocking legislation, this creates a conflict of interest. It also raises the important question as to whether this investigation’s purpose is to catch those who violate the law, or influence legislation beneficial to Chief Keel both personally and professionally. Since this is an ongoing investigation, the subjects of the investigations are not publicly available. They are known to members of the Legislature and SLED. SLED and Chief Keel regularly lobby behind closed doors to those whom they are criminally investigating. An explicit threat of arrest, or reprieve from being arrested cannot be proven. However, if the Chief Law Enforcement Officer for South Carolina, who is investigating a member, tells that member how to vote… there is at least an implied threat of arrest for lack of compliance. This also leaves the public, and potential jurors to question whether Sen Jim Merrill or Sen John Courson were arrested because they committed a crime, or was their crime opposing Chief Keel and not voting the way Chief Keel wants? Is Chief Keel coercing votes out of our elected representatives under threat of arrest?