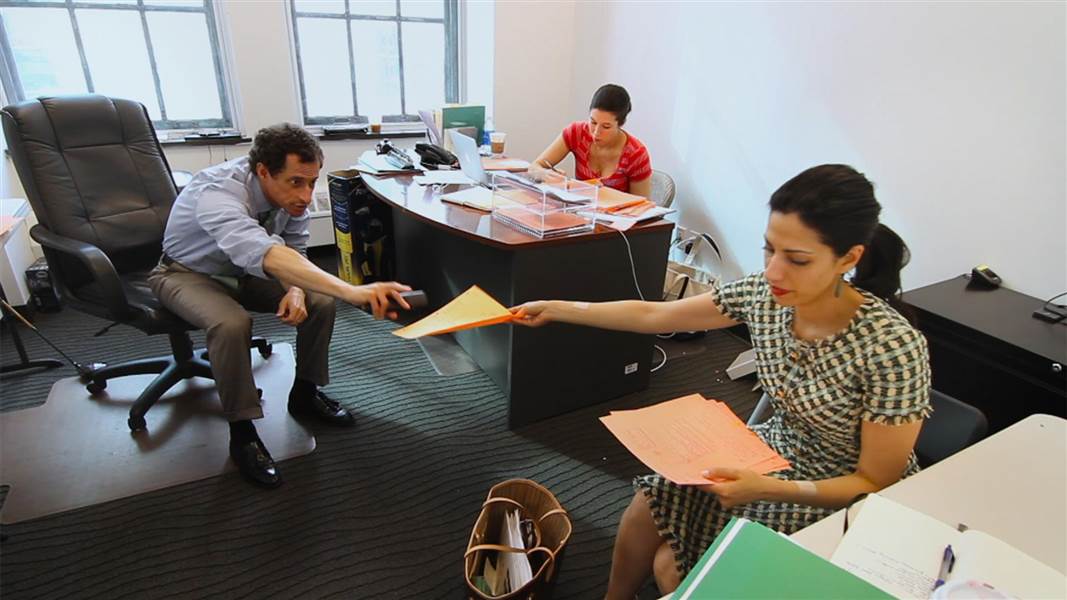 We believe in second chances. And third chances.  And maybe even fourth chances.  And far be it from us to tell somebody else how many chances they should give another person.

It’s about forgiveness, Don Henley once crooned.  Or at least he thought that’s what it was all about.

In some cases, though, people are simply unable to change … no matter how many times they are forgiven.  Take Anthony Weiner, the former U.S. congressman whose habitual sexting (including digital dalliances with underage girls) not only destroyed his own political career – but contributed mightily to the 2016 defeat of Hillary Clinton.

In fact just this week, Dana Shuster of The New York Post reported that Abedin was “working hard” on her marriage – even though Weiner has repeatedly demonstrated an incapacity for change.

“Fool me once, shame on you. Fool Huma Abedin four times, and she’ll still take you back,” Shuster wrote, adding that the couple’s highly-publicized split during the 2016 election was “more for optics for the campaign and (under) pressure from Hillary’s camp.”

This is girl power?

“Huma? Hey girl, all of the women out there who have ever been cheated on had sympathy for you when your husband, disgraced congressman Anthony Weiner cheated on you publicly, as your career eclipsed his, but what is it going to take to figure out that he might not be trustworthy?” wrote Amy Feinstein for The Inquisitor.  “It’s like Oprah says, when people show you who they are, believe them.”

Feinstein added that Abedin “has worn out her sympathy with most people, or at least most women.”

We agree … and while it’s exclusively her decision as to whether she gives him another chance, it seems clear at this point there is something lurking inside this man that is never going to go away.

Seriously … the guy took pictures of his semi-erect penis while his own child was sleeping in bed next to him.

Weiner represented New York’s ninth district in the U.S. Congress from 1999 until his resignation in June of 2011.  Prior to that he spent seven years on New York’s city council.  In 2013, his campaign for mayor of New York was undone by another sexting scandal.

Abedin has been Clinton’s right-hand woman for years – eclipsing her philandering husband’s career in many ways.  Weiner and Abedin were married in July 2010, in a ceremony officiated by former U.S. president Bill Clinton.

The Timely Legacy Of Pug Ravenel