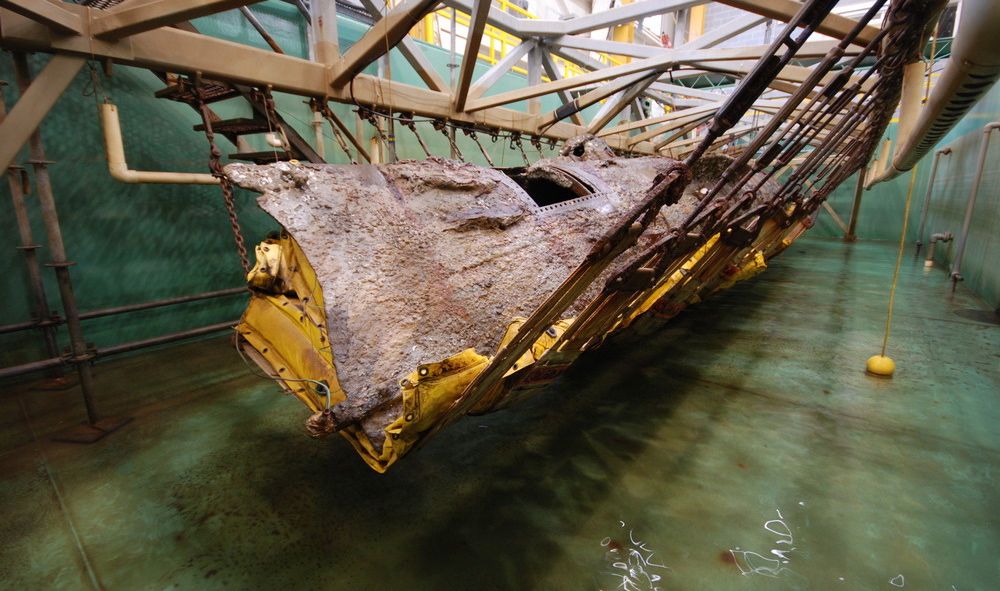 It’s been more than a dozen years since the Confederate submarine H.L. Hunley was raised from the floor of Charleston harbor.

Since then tens of millions of South Carolina tax dollars have been spent on this sub – a massive investment which continues today via Clemson University’s so-called “Restoration Institute.”

Why would South Carolinians pay such exorbitant sums on a Confederate Submarine? That’s easy: One of the Palmetto State’s most powerful politicians – former Senate President and current Lt. Gov. Glenn McConnell is obsessed with the Hunley (and the Confederacy in general).

He’s pushed the funding – and subservient “Republicans” in the S.C. General Assembly and pliable “higher educrats” have gone along for the ride.

The latest chapter in the Hunley’s ongoing guzzling of tax dollars? A big reveal about the “spar” at the front of the vessel which is supposed to shed new light on the submarine’s sinking.

In case our headline wasn’t abundantly clear, we’re going to say this once more (with feeling): We don’t give a flying fuck what caused the Hunley to sink.

Not only that, as far as we’re concerned the rust bucket ought to be dumped back in Charleston Harbor from whence it never should have been removed.

In no universe is the preservation and research of a nineteenth century Confederate submarine a core function of government – and the taxpayers of South Carolina shouldn’t spend another dime on this notorious boondoggle (or the future aspirations of its six-figure bureaucrats).