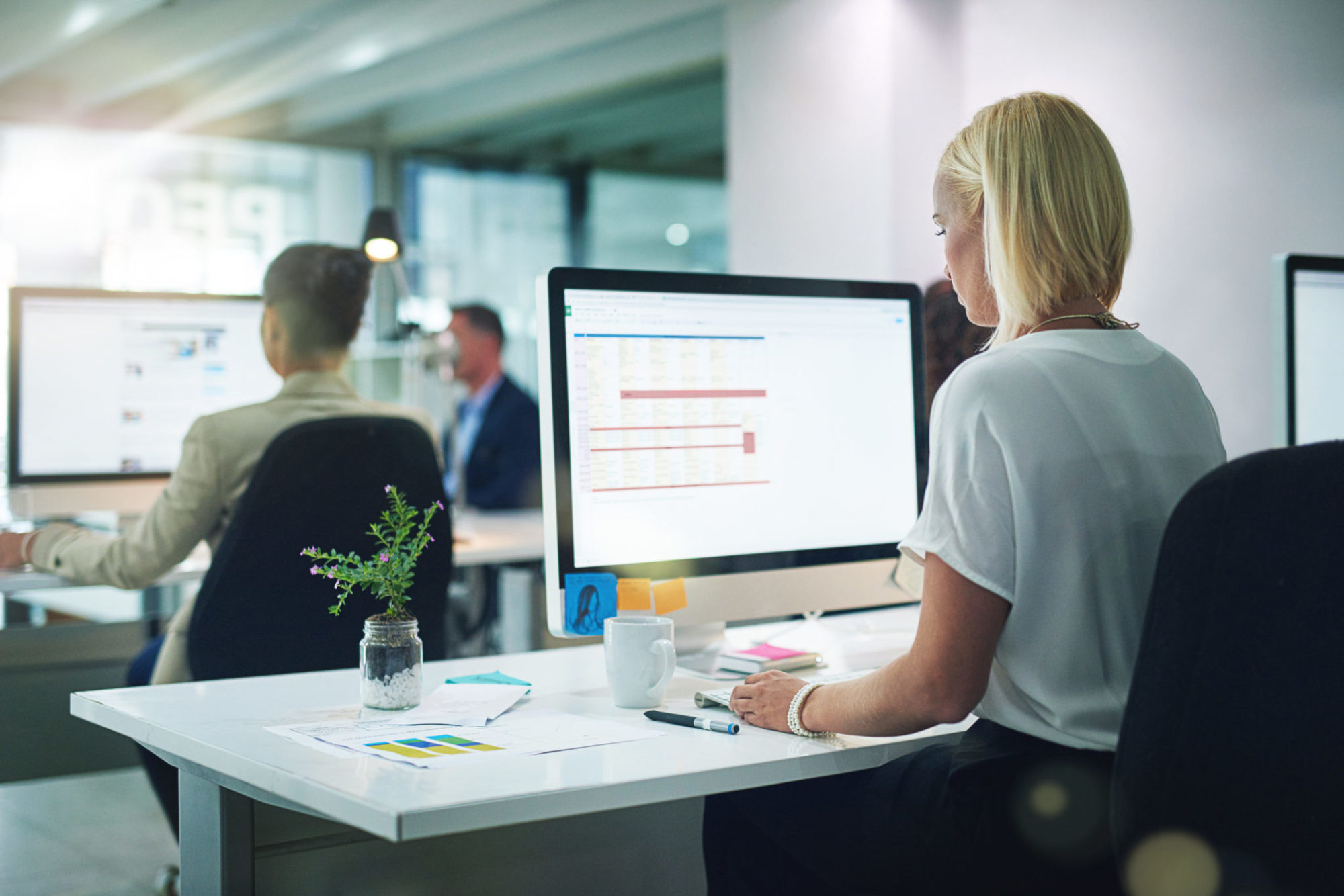 A “McMASTER MIRACLE?” NO … BUT A GOOD START FOR SOUTH CAROLINA’S NEW GOVERNOR

South Carolina’s labor participation rate – historically one of the nation’s lowest – climbed from 59.0 percent in January to 59.2 percent in February, according to data from the U.S. Bureau of Labor Statistics (BLS).

That may not sound like a lot, but it’s the measure’s best print since last May … and a nice start for new S.C. governor Henry McMaster (who is no doubt dying for some good news in light of the scandals currently mushrooming around his closest political confidants).

Nationally, labor participation clocked in at 63 percent during February. As it has for several consecutive months, South Carolina’s rate remained the eighth-lowest in the nation.

Unlike the unemployment rate – which tracks a segment of workers within the labor force – the labor participation rate tracks the size of the workforce itself (as a percentage of the state’s working-age population).  That makes it a far better indicator of the extent to which people are gainfully employed.

Ideally both numbers would show steady gains, but hey … we’ll take it.

South Carolina is obviously a long way from where it needs to be when it comes to most economic indicators.   In addition to anemic labor participation, the Palmetto State has struggled with low-paying jobs, low incomes and weak economic growth during Haley’s tenure.

Can McMaster turn that around?  Good question … clearly the GOP-controlled legislature isn’t getting the job done with its perpetual government growth, which former governor Nikki Haley never lifted a finger to stop.

Will McMaster be different?

We shall see … but with this data, the meter is officially running on his economic record.